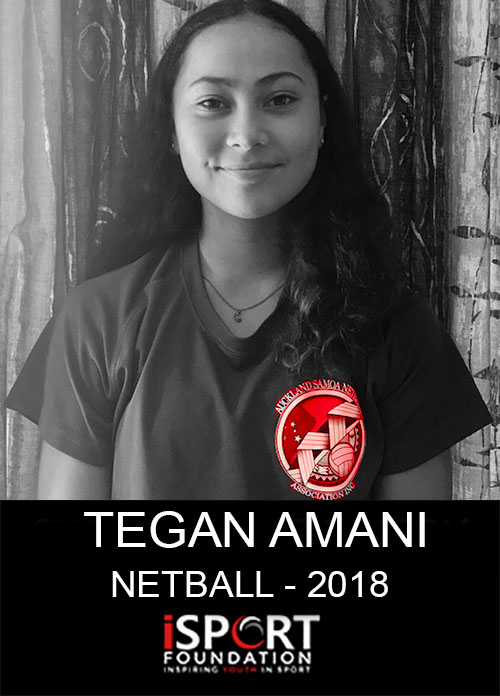 UPDATE – With your support, Tegan was able to raise $225 towards her trip to the Gold Coast for Netball

Your support is greatly appreciated

My name is Tegan Amani and I am 15 years old.

I have recently been selected to represent Auckland Samoa at the International Secondary Schools Netball Tournament held in the Gold Coast, Australia in May this year!

I’m a very passionate and determined individual from a family of five and am the middle child having an older sister and a younger brother. At the age of 6 I was diagnosed with Type 1 diabetes but although it can be challenging at times I am grateful that it can be managed. My parents have raised me to believe that it doesn’t have to hold me back from pursuing my goals both academically and in the sporting arenas.

I have partaken in a multitude of sports but I love Netball the most. I started playing netball at the age of 5, where I developed my love of the sport and have played for club, school and represented my district at both local and national tournaments.  I have also played for ASNA (Auckland Samoa Netball Association) over the last 2 years.

I am so grateful for the incredible opportunity ahead of me and feel privileged and excited to represent my Samoan heritage at the International Secondary Schools Netball Tournament as a member of the U19 AK Samoa team.

I strive to grow and develop in every game that I play and truly believe that there is always more to learn.

I have been doing my very best to fundraise for this trip, however, I will not be able to raise sufficient funds to get to the Gold Coast without your support!  Any support, big or small would make a world of difference.

I wish to thank you for taking the time to hear from me and listen to my story!

Absolutely any support that you can offer me would be sincerely appreciated and always remembered. 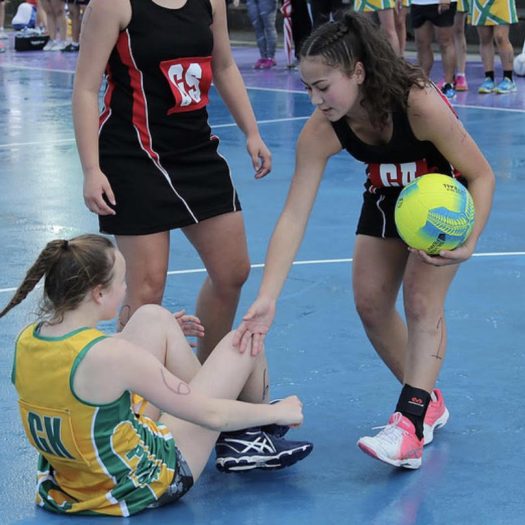 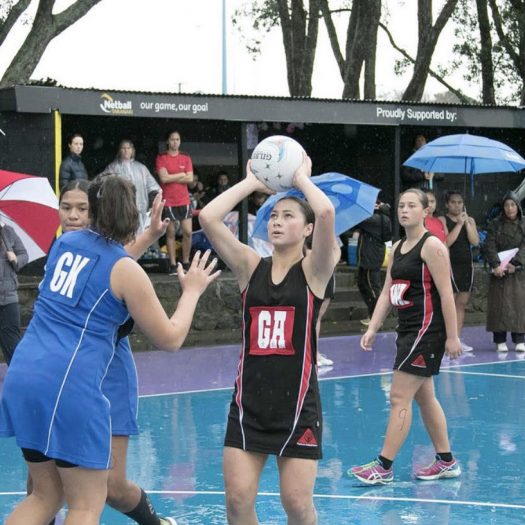 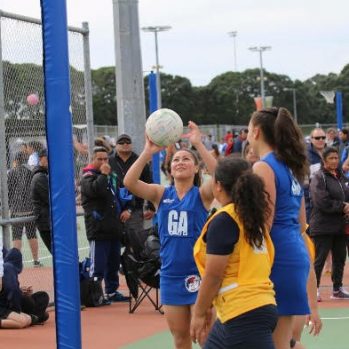 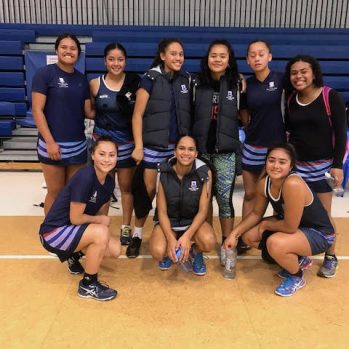