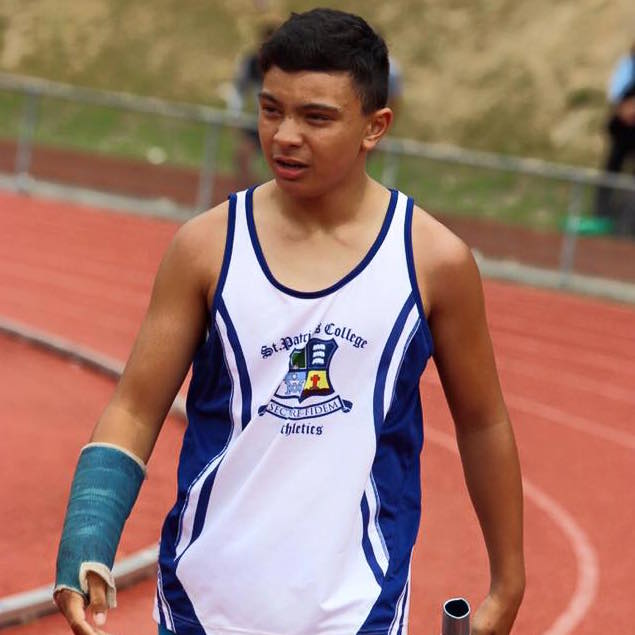 The IP’s in Dunedin is really important to Ryan as Wellington was the holder of these title for 3 x seasons straight and lost it in 2015. It is a team event and Ryan knows his speed is a vital ingredient in trying to regain the title. If you ask Ryan, does he like athletics, the answer is a huge YES! He loves it, trains on a regular basis and meets great people in the competitions.

Ryan started athletics as a 7 year old and has competed every year since. Ryan is now 14.

We put Ryan into athletics as we decided that playing rugby all year round would not help him grow as an athlete or young person. Ryan’s first 2 years were rather successful making and winning finals in races and also doing well in throwing events. 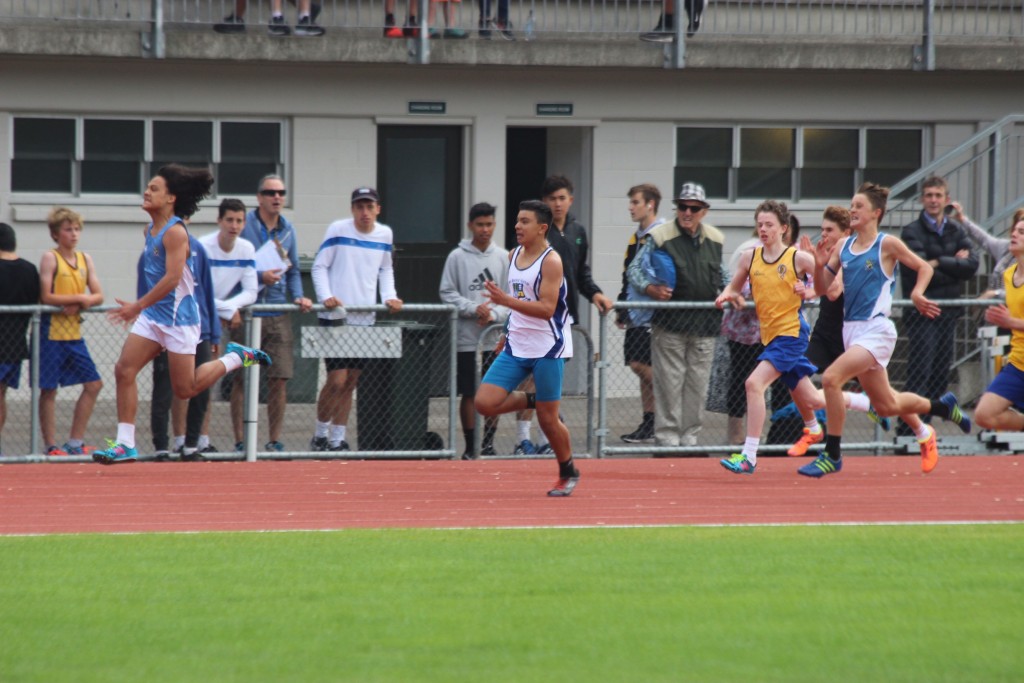 But the following years were rather lean due to a few health issues and a drop of form, along with his friends growing faster than him. Ryan has now developed into a top ranking athlete in the Wellington region, running for the Titahi Bay Athletic Club and St Pats Town at the McEvedy Shield. Even with his broken arm, Ryan has managed to run PB’s for the 100 and 200.

We are a full on family and every cent is accounted for.

Ryan broke his arm at the beginning of Feb 2016. Due to this accident Ryan was written off from doing athletics again this season. Ryan took this up as a challenge and has now become the highest ranked 13 year old athlete for 100/200 in Wellington. The $550.00 covers all airfares. accommodation, meals, team hoodie and bag. $650 will cover his accommodation and airfares to Auckland 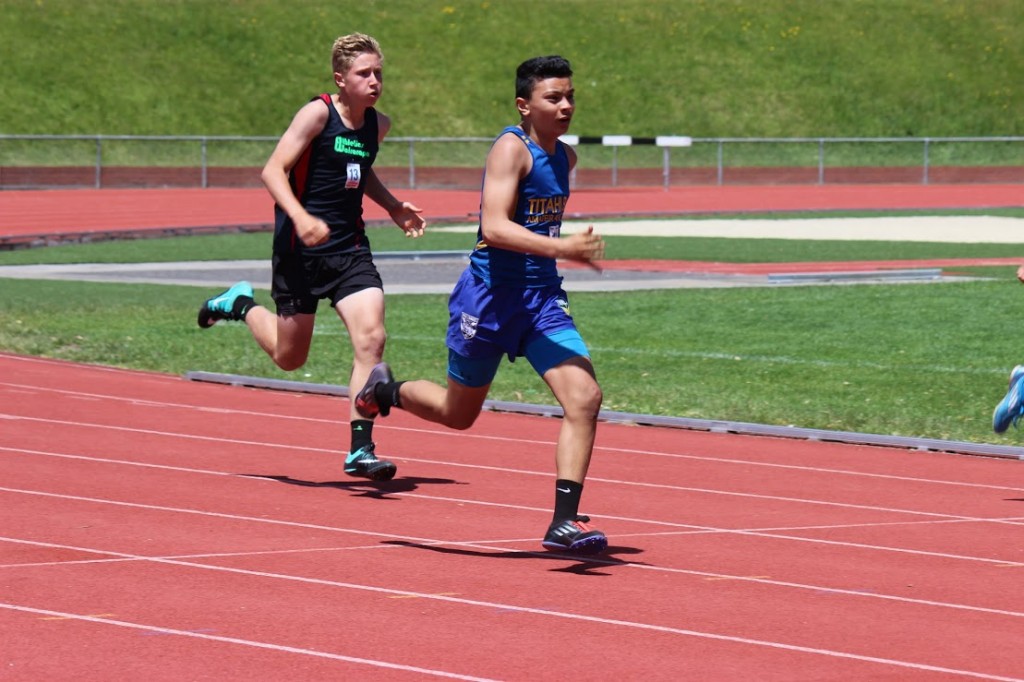 Ryan has not been mentioned as a threat for the past 12-18 months and now here is he is. Bronze medalist this year at North Island Colgate Games and Gold at the South Island Games both for the Hurdles.

He also anchored the Titahi Bay 13’s to Silver in Palmerston North and running up a grade in Nelson for the 14’s for that team to claim Gold. Ryan also anchored the St Pats U14’s relay team to 1st at the McEvedy Shield

The overall goal is to continue to grow as an athlete and keep representing St Pats with pride. Maybe get to represent NZ, Samoa or Niue at the Junior Commonwealth Games like a few of his fellow athletes have done.