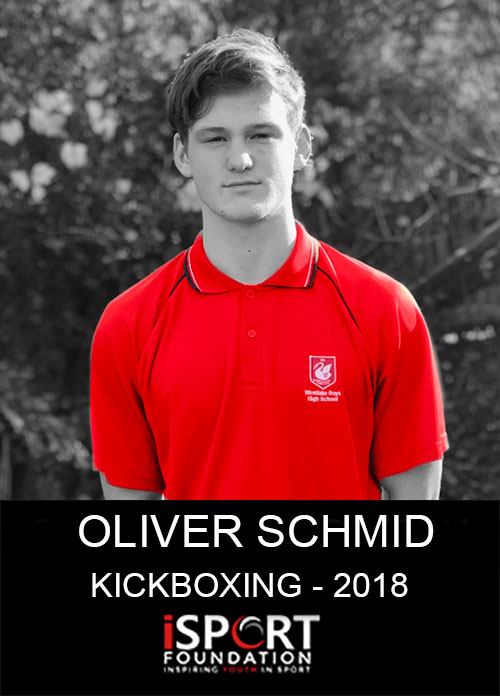 UPDATE: With your support, Oliver was able to raise $4,116 to compete in the World Kickboxing Junior championships!

Thank you so much for supporting Oliver

Hello, my name is Oliver Schmid.  I am 17 years old and I have been selected to represent New Zealand in the World Kickboxing Junior championships in Italy later this year.

I am from a family of 5, I have two younger siblings. When I was younger I was very into football until I had an extremely bad encounter with asthma which caused me to be in and out of hospital for a year.  I didn’t want to let that hold me back and after I recovered I started training in Taekwondo at the age of 10.  Four years later I received my black belt in Kumgang academy from Master Detlef and since that moment martial arts became a big part of my life.  After my Taekwondo journey, I joined Shuriken MMA and started training in kickboxing at age 14 under the wings of Sensei Jason Vorster.  The gym has become a huge part of my life as I am there almost every day and everyone there is like my second family.

The Junior World Championships in Italy would allow me to gain huge amounts of experience and to test myself against other fighters in my age group from all over the world. This would be my last chance to compete in the Junior K1 category. Martial Arts are a huge part of my life and I strive to get better every day.  During fight camp I train 6 days a week, once in the morning before school and once at night after school.

I am doing all that I can to fundraise and have been working a part time job to assist with raising these funds, however, this will not be enough to get me to Italy.  So I am reaching out for your support.

I want to thank you in advance for taking the time to read my story.

I would be extremely grateful for any support that you may be able to offer me. 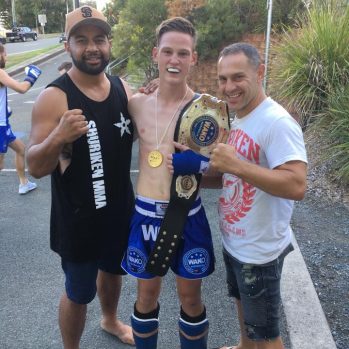 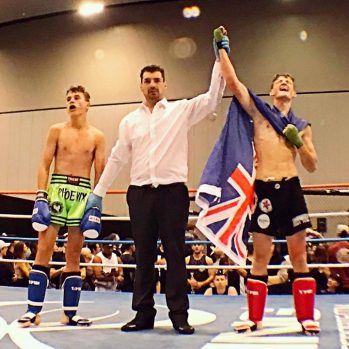 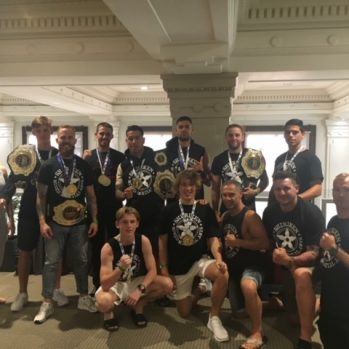