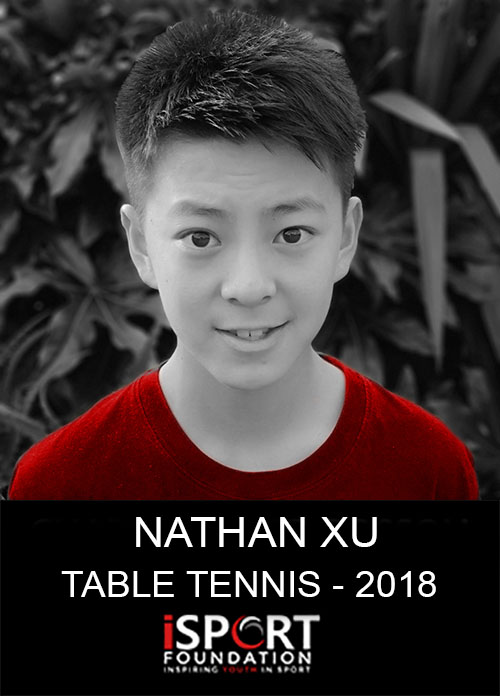 UPDATE: With your support, Nathan was able to raise $4,711 to compete in the 2018 Youth Olympic Games in Buenos Aires!

Thank you so much for your generosity!

Hi, I am Nathan, I have been selected to play for New Zealand in the 2018 Youth Olympics in Buenos Aires!

My name is Nathan Xu and I’ve played table tennis since I was 4.

Last year I qualified for the Youth Olympic Games as the only male athlete from NZ. In March of 2018, I became the new Oceania Under 21 Champion and was part of the New Zealand team that won the Oceania Under 21 Men’s teams’ event.

There are limited international opportunities for players in New Zealand and also a large cost that accompanies each event.

My next goal is to participate in the Commonwealth Games and the Youth Olympic Games.

Thank you so much everyone for your support. 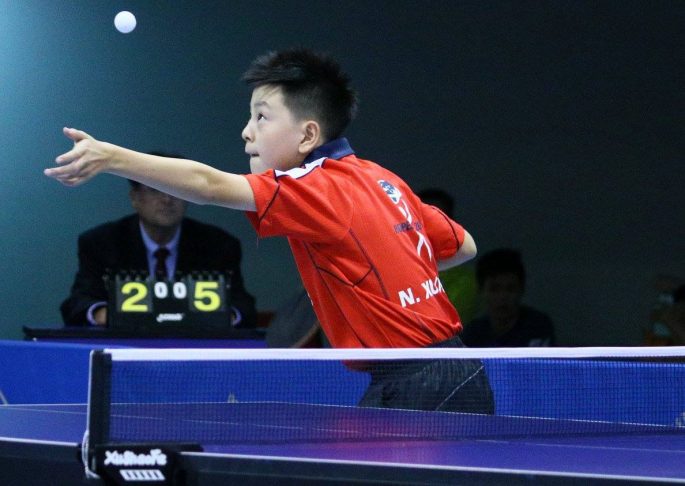 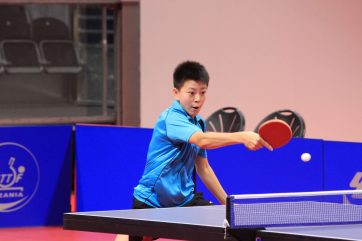 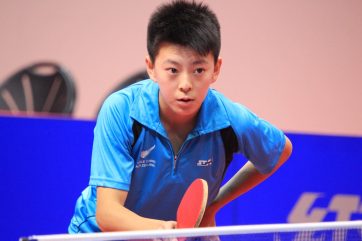 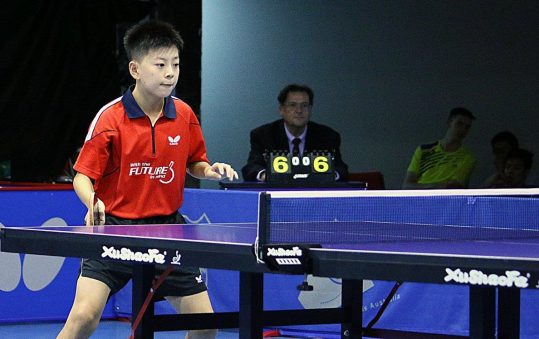 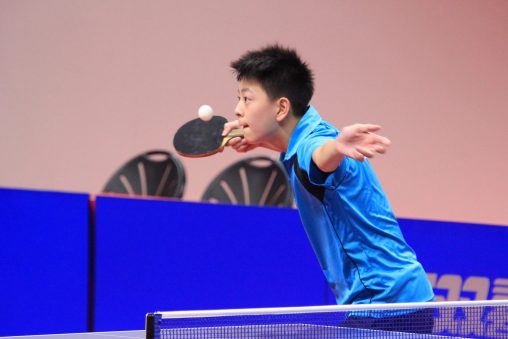