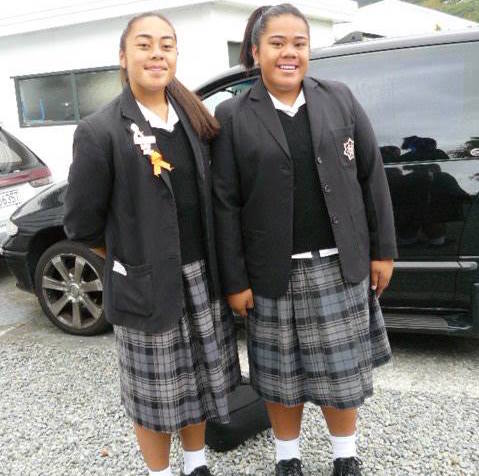 In our family of 5 girls – 3 of our girls have made NZBA aged groups to travel to America this year 2016, and we try and do as much as we can as a family to give our girls the best opportunities possible to take their game of basketball to the next level

Nataliah made the New Zealand Basketball Academy U16 girls basketball Team who are touring Las Vegas.

She has made every age group Rep, worked hard on her skills in the off season, and now has been rewarded once again in making NZBA U16 girls basketball Team to play along side her big sister!

Nataliah has set her own personal goals, and it has been a real pleasure watching Nataliah develop into her game as a baller.

SARIAH AND NATALIAH HAVE BOTH MADE REPRESENTATIVE TEAMS FOR BASKETBALL AND NEED YOUR HELP TO FOLLOW THEIR DREAMS!

Sariah is the eldest of 5 girls. She has represented Rep basketball ever since the tender age of 8yrs. She is not the traditional looking athlete being short statue and stocky in physique, so she has had to work very very hard to utilize her strengths with speed, strength and aggressive play. This has made her determine to reach her personal goal of playing basketball in America at the highest level WNBA.

Sariah has captained majority of her teams and has great leadership skills which has increased her passion to communicate affectively, and to push herself to be more of an example which she takes very seriously.

Sariah is a very hard working athlete, who does well at school passing her NCEA level 1 with endorsed Merits for English, Maths and science.

Nataliah comes from a talented family of basketballers, her older sister has been a great example of hard work, success and leadership. This has not been easy to be in the shadow of your older sister.

Nataliah has been playing basketball at a very young age, and has never stopped, actually all the other sport’s have stopped and Nataliah has decided to put more of her own time into getting better, not just at team training, but her own individual training with her older sister.

Nataliah needs help to reach her goal of being noticed in Las Vegas during these tournaments to get exposure as a possible prospect for a College Scholarship, a FULL scholarship, which will help her get in the door to play WNBA, basketball at its best!

2015 – Captain of her College Senior A Basketball Team, St Mary’s Girls College which qualified for Nationals 1st time in over 10years! And she was the oldest player at just 15yrs at Yr11. Sariah captained her Porirua U17 girls rep team which came 6th Nationally making the NZ tournament team. She was also captain for Las Vegas NZBA U16 girls basketball team which were runners up at the Vegas “Jam on it”losing by just 1 point!

Sariah has now made the Junior Tall Ferns NZU19s team at the tender age of 16yrs, the only player from the Wellington Region to make the National Team.

She has also been sought after from a Division 1 College in America, and they are monitoring her every time she goes to Las Vegas for a possible full scholarship to a Division 1 NCAA University/College. 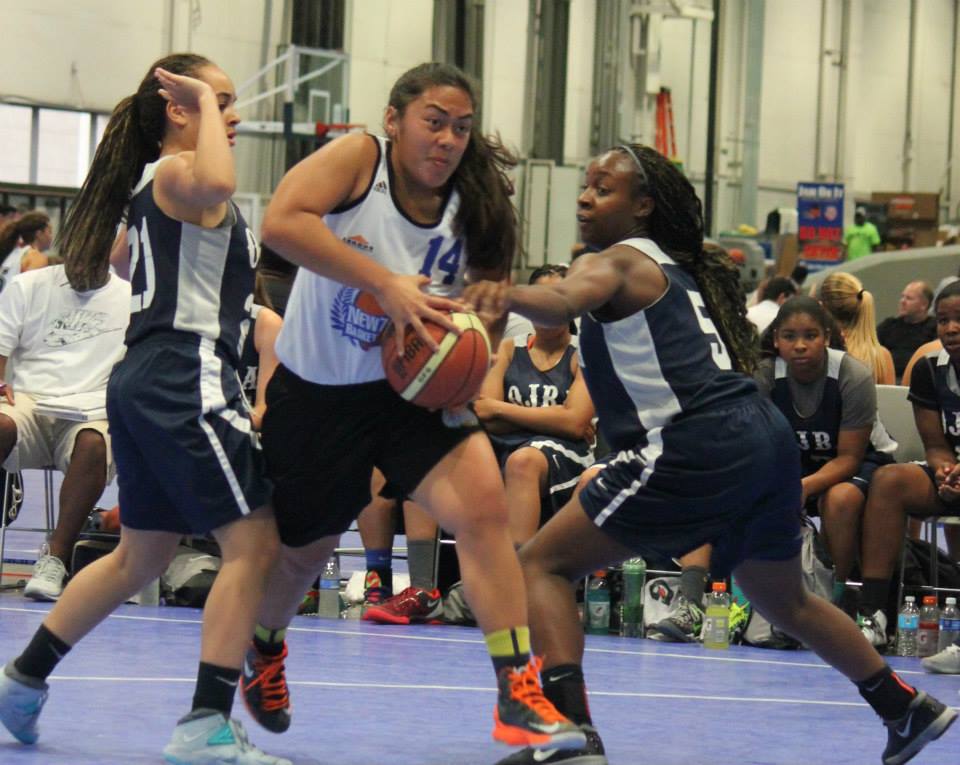 This is a great opportunity for both sisters to compliment each other in their unique style and techniques.

My husband and I are very involved with community basketball, as well as National and international basketball. So with our girls gradually becoming more and more involved with training and getting a whole lot better, sooner than we anticipated, their opportunities to better their game has become more and more available, and so expectant would come the financial expectation to allow them experience basketball at another level – International experience!

We try not to let finances be a barrier to their dreams, but as a big family it comes right down to finances and no parent should have to decide which child deserves the opportunity and limit the exposure of the others when they all work so hard in developing their skills.