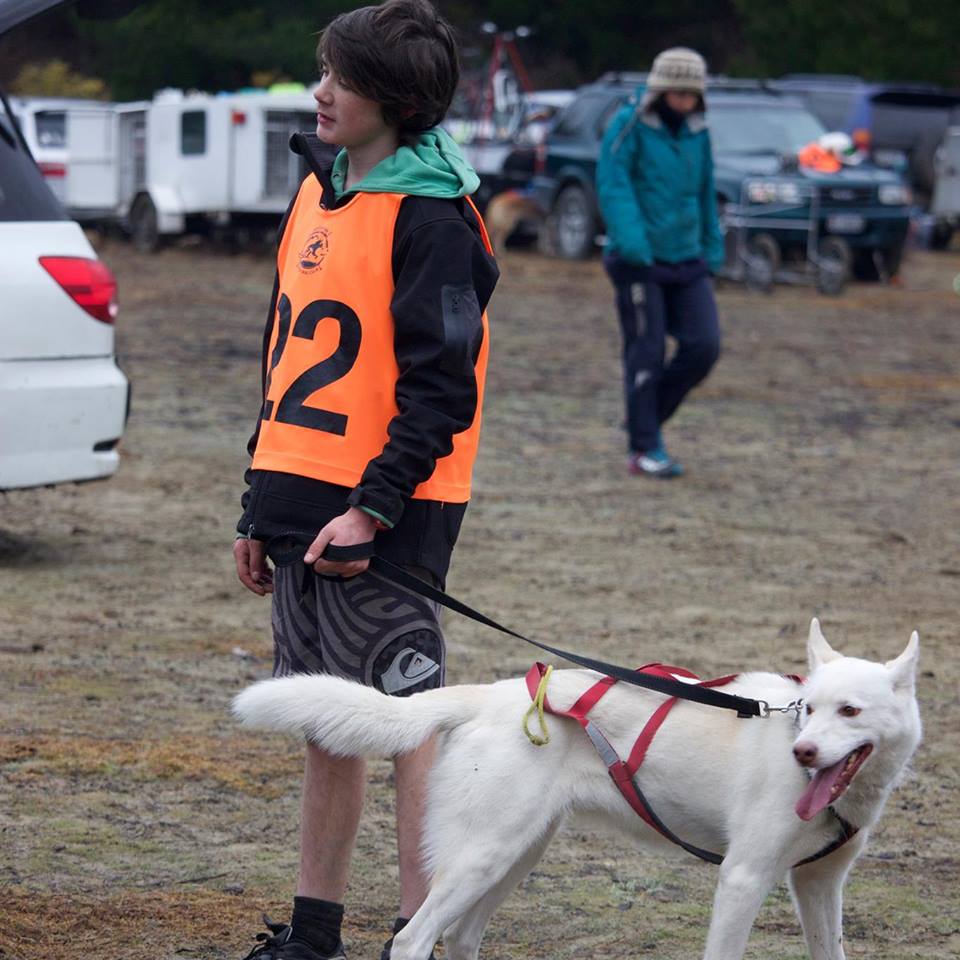 Luke is very dedicated to dog sledding as it is a winter sport and also an early morning sport. He is up at 5.30-6am and ready to race by 7am. A weekend of racing is very full on from getting gear ready, feeding and toileting dogs. Most large kennels have anywhere from 10 upwards. One of the kennels he is currently working with in Christchurch has 14 dogs, the other has 20 dogs.

Luke started his journey 6 years ago with the Canterbury Sled Dog Club competing and qualifying in single dog class. He then moved up into two and three dog classes as well as cani-cross where he found much success, consistently placing 1st and 2nd in multi-day events.

Luke is a dedicated athlete as well as a motivator and just recently he was appointed the position of NZ Federation of Sled dog Sports Junior Rep, he has also appeared on the 4.30 show representing the Canterbury Sled Dog Club displaying sports the youth have available to them.

Luke has had a rough couple of years with his dad passing away two years ago then his granddad passing 6 months later. Along with starting high school in amongst all that he has coped with things very well.

To date his goal is to compete in Australia, then when he is older he wants to get his own dogs and learn train to them himself.

Luke’s older brother Karl was the one who got him into the dog sledding and has therefore tried to cover his expenses but this trip is a bit much for his brother to cover.

Getting to compete in Australia will show other youth of NZ that dedication and hard work is rewarded. I’m sure his father will be very proud of him.

WHAT IS THE FUNDING FOR?

Our biggest expense is the accommodation as we are there for just under two weeks quotes I have been given vary from between $1800 upwards. Next is the flights which for Luke and me as his guardian is around $900 return ChCh to Melbourne. We would also need to hire a rental car with quotes from that at around $600. Race fees of $140 and then there is our cost for food.

WHY DO YOU NEED ASSISTANCE?

Long story short his mum has 4 younger children (9-14 years old) is working full time and relies on her eldest daughter to mind the children when needed. Luke’s dad passed away two years ago so finances have been very hard. Luke’s oldest brother Karl (also does the dog sledding) has tried to support his racing financially, however this trip is a bit out of his financial ability. 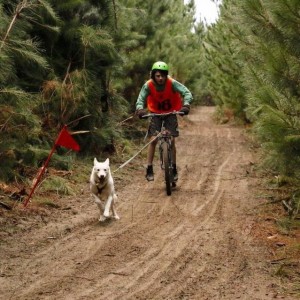