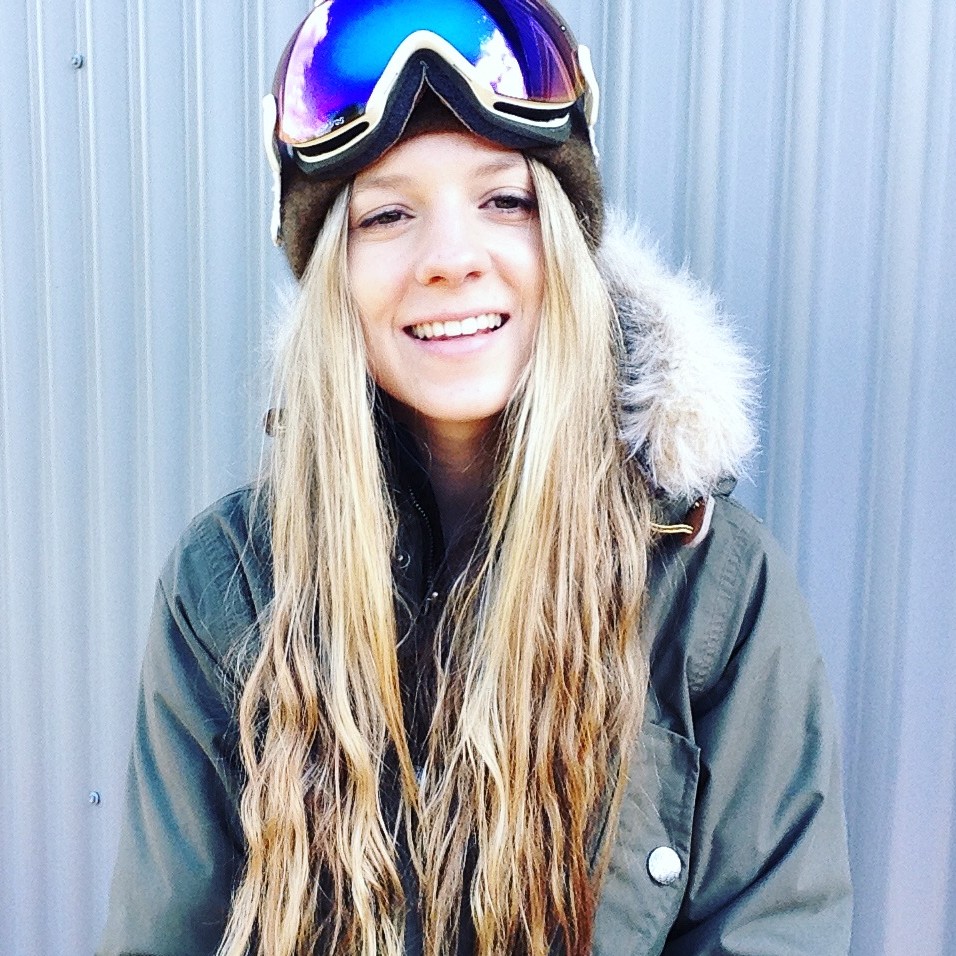 Kristal is of NZ’s most promising Snowboarders! Help her fund her dream!

Kristal is one of NZ’s most promising Snowboarders. For her to continue her pathway and career towards the 2022 Winter Olympic Games she needs assistance as she balances study with training and traveling to compete in major events. $5000 will contribute to the travel costs to get to Mammoth Mountain, California, USA to compete in the Revolution Snowboard Tour which takes place on the 26th-31st of January 2016.

It would be such a valuable experience to be able to compete in this event as it is a registered FIS event which means that a placing in it is rewarded with FIS points that contribute to the rider’s World Snowboard Ranking and would enable Kristal to qualify for the 2016 Winter Games. (Currently ranked 18th on the World Cup leader board due to the 130 FIS points gained from placing 18th in the 2015 Winter Games.) The Winter Games is a Qualifying event for the Winter Olympics so its very important Kristal is able to enter and maintain her ranking.

After competing in the Revolution Tour In America Kristal plans to spend 4 weeks In Colorado with Transition Snowboarding, a snowboard coaching program to train in Breckenridge Ski Resort in some of the best, most advanced freestyle terrain parks in the world. Kristal has worked hard to save and fund herself but the costs of pursuing her pathway are stacking up.

To Represent New Zealand in Women’s Snowboard Slopestyle at the 2022 Winter Olympics.

One of 10 athletes in New Zealand to be chosen for the Pathway to Podium athlete carding program created by High Performance Sport NZ.

Be the first to review “KRISTAL ROBERTS – SNOWBOARDING” Cancel reply