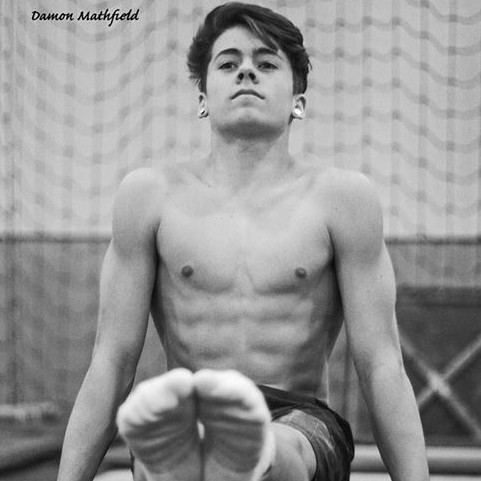 Harvey is one of New Zealand’s top male gymnasts, help him follow his olympic dream!

The costs of competing overseas are becoming overwhelming, however in a sport like gymnastics it is absolutely necessary to attend in order to progress and have the experience on the World stage to be able to stay on track. Harvey’s goal is the 2024 Olympic games.

$4500 will be able to contribute not only to Harvey’s local training and competition fees, but also contribute toward the Pacific Rim competition and help Harvey on his pathway to the 2024 Olympics.

HIGHEST LEVEL COMPETITION
2005 Started training as a gymnast at Pukekohe Gymnastics Club
2009 Qualified for the Nationals in Hamilton. Place fifth overall (level 4)
2010 Placed first at NZ Nationals in Hamilton, level 5 (highest scoring MAG gymnast of any level)
2011 Placed first at the Victoria Championships, Melbourne
Placed first at NZ Nationals in Timaru, level 6
2012 Placed second at Australian Nationals in Sydney. First place in Trans-Tasman Team
Placed first at NZ Nationals in Blenheim, level 7.
NZ MAG Gymnast of the year
2013 Placed first at Victoria Championships, Melbourne
Placed third at NZ Nationals in the elite under 14 level 7 category and first in Trans- Tasman Team. Won 4 Gold medals; Rings, Parallel bars, High bar and Vault. Bronze medal for Floor.
Trialled for Pacific Rim competition at Junior International Under 18 level and qualified for the event to be held in Richmond, Canada (April 2014).
2014 Competed at the Pacific Rim championships. Was the youngest competitor in the competition, at 13 years old. Placed 14th All Around, 9th on High Bar and 10th on Rings, being named as the reserve for the event finals on both these apparatus.
Qualified to compete at the Australian National Gymnastics Championships as a New Zealand representative.
2015 Selected as a member of a New Zealand high development squad consisting of 6 talented youths that demonstrate potential.
At the Queensland State Senior Gymnastics Championships, held in March, Harvey competed as a level 8 Open.
Placed 2nd All Around, 1st on High Bar and Rings, 2nd on Vault and P-Bars, and 3rd on Floor.

SUPPORT HARVEY ON HIS JOURNEY TO REACH HIS OLYMPIC DREAMS

Be the first to review “HARVEY HUMBER- GYMNASTICS” Cancel reply