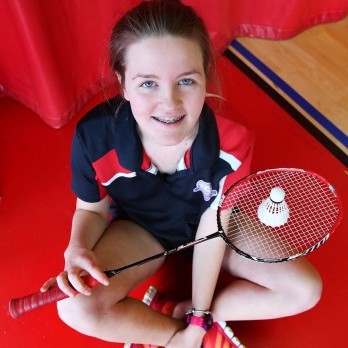 I help coach junior players in Southland and I hope that I inspire them to be the best they can be – something I want to do for myself.

I am 14 years old and have been playing badminton for 4 years now. I started because my tennis coach said I would be good at badminton. Turns out he was right!

The difficulty for me in my sport is that to gain experience and strong competition I need to compete around New Zealand, and in particular in Auckland where the majority of highly ranked badminton players are based. This results in a lot of travel (most weekends in the badminton season) and accommodation costs – as well as a quite a few days off school!

Living in Invercargill has it’s advantages. It’s ten minutes to get anywhere around town for one. I have a great coach who works tirelessly with me. 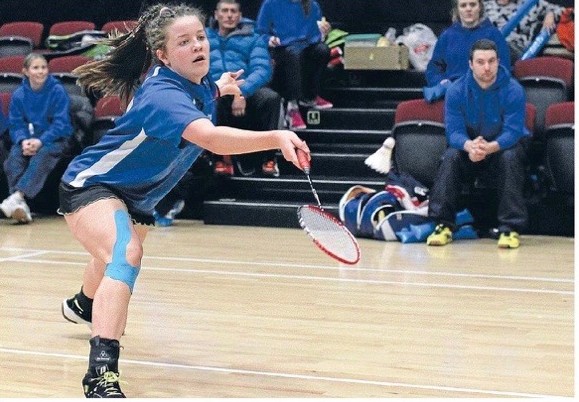 However top badminton competition and air travel in and out of Invercargill would not be classed as advantages. A trip to Auckland for a 2 day badminton tournament means leaving on a Friday and returning on a Monday and including accommodation and transport generally costs about $1500-$2000 each time for myself and my Mum who comes with me. I do this 4-6 times a year.

I have New Zealand training camps which are based either in Auckland or Hamilton 2-3 times a year. I also travel to Palmerston North for the National Teams Event and will be heading to Perth in March.

I would be extremely grateful for any help.

ELLA IS A TOP BADMINTON PLAYER!

I am currently ranked #1 in New Zealand Under 15 for singles and doubles, and # 3 in mixed.

Last year I became the first person to ever win the Southland Under 15, Under 17, Under 19 and Open singles titles in one year. I also won all of the doubles titles. I represented Southland at Under 15, 17, 19 and Senior levels. I won the Badminton Southland Junior Player of the Year this year for the third year in a row.

I want to represent New Zealand firstly at the World Junior Championships and then the Commonwealth and Olympic Games. To do this I have to continue to travel and play in the North Island regularly and in the future look at more overseas play.

Be the first to review “ELLA SMITH- BADMINTON” Cancel reply