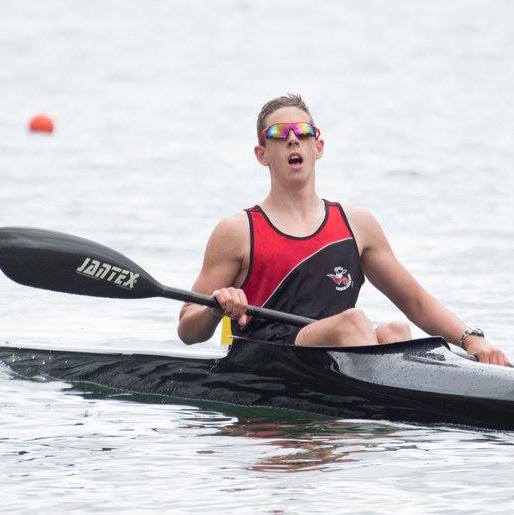 Without your help I may not be able to achieve this goal. My extended family helps as much as they can but I feel I need to do more.

I need some help financially with being able to attend paddle ID camps that are in the North Island. As the south island only has a small number of competitors the most logical location is in Cambridge and with that comes big travels costs. The camps are normally $500 at the least. This includes food, accommodation and airfares. i will have to attend at least 5 camps in the first six months.

My parents had me when they were just 18 years old and struggled very hard early on. The story they told me now is that at times they went without food just so I could have nappies and warm milk. But my mum had big dreams for me. She stills tells me that she does not want my life to turn out like hers. I wouldn’t say I had a hard childhood as I was not aware of the pressures mum and dad had but I knew we were different. My mum worked nights and dad worked days so I would always have a parent around to help me with school work and my sports.

I now go to Christchurch Boys high School as this has always been mine and my mums dream school to attend but I am aware that we are not the norm at that school. We do not live in the zone so I got in the school on the ballot and was very happy when we got the letter. I entered initially into Surf Life saving which lead me onto Kayaking. with the help of a fantastic coach and support systems at my club I started to really realize that I was actually good at something. My sport is my life. I train 6 days a week morning and night and even on my day off Im doing training’s (but don’t tell coach). I am 200% committed to Kayaking and am hoping to be selected into the New Zealand Junior World champs. Coach says I have a good chance as I am number one in my age group in New Zealand and he can see me going all the way. Recently I competed in Blue Lakes regatta in Cambridge and Placed 1st in my age group of U16 and was a 4th of a second off to be selected into the U18 Oceania team. 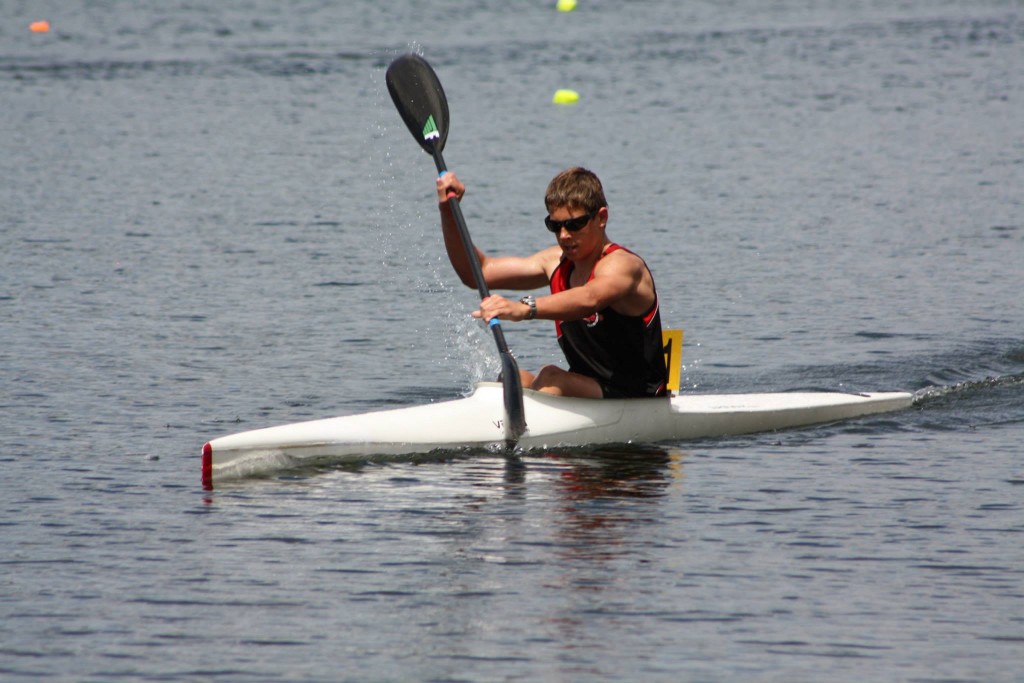 I am the top U16 Kayaker in New Zealand and my ultimate goal is the Olympics in 2024 or 2028. I also am committed to Surf Life Saving and am a volunteer life guard.My club is North Beach. I compete in the surf ski and am currently the top U16 ski South Island champ and expect to be very competitive in the National Champs.

I TRAIN 6 DAYS A WEEK MORNING AND NIGHT, PLEASE HELP ME TO BE THE BEST I CAN BE!

To make either the 2024 or 2028 Olympics squad in the long term but in the near future I want to continue to be Number one sprint Kayaker in my grade and beyond and I am VERY close to dominating this.

Was .41 of a second off making it into the New zealand U18 Team 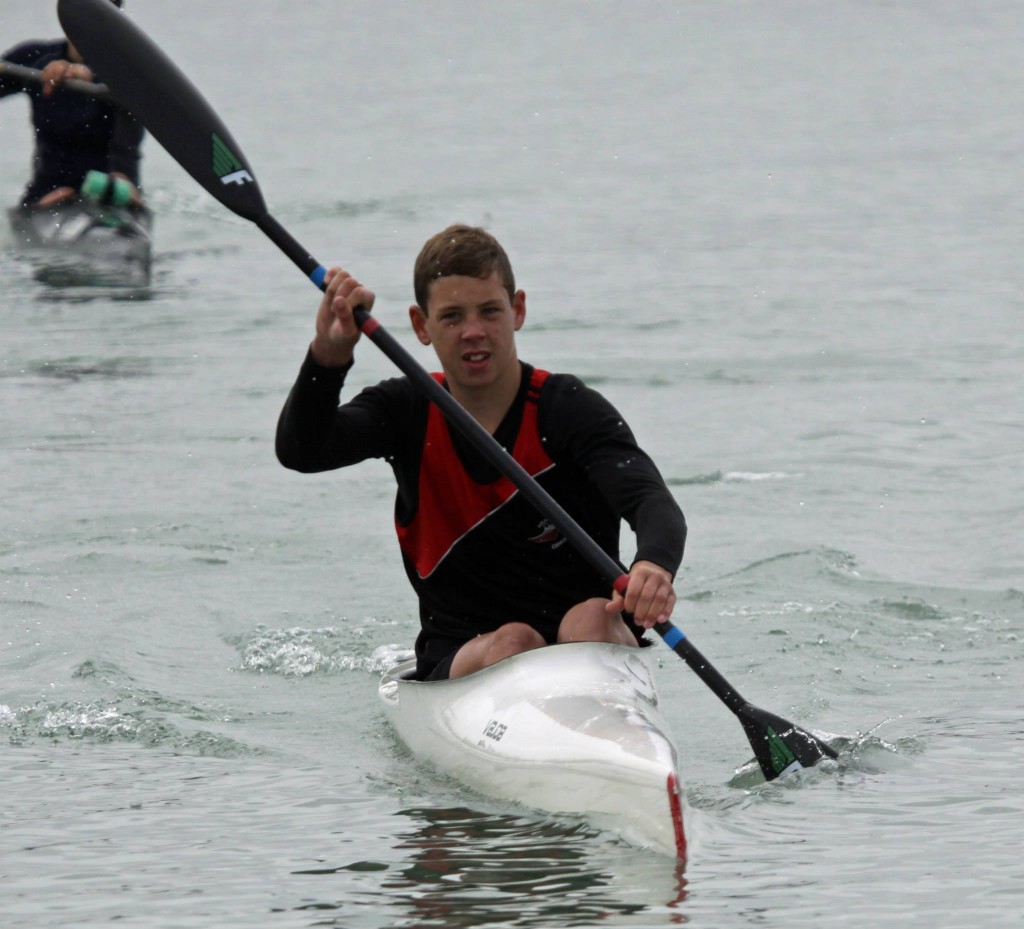