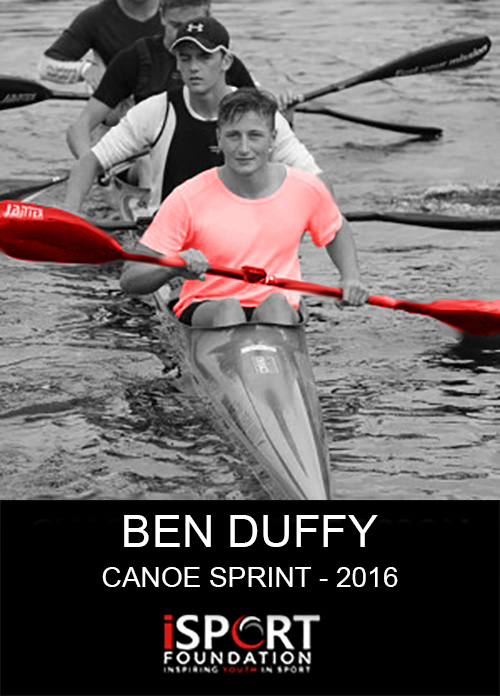 Junior canoe sprint world Championships in Minsk Belarus and it will cost me $8363. Because me and my parents are very hard working people but we cannot afford all of the costs even after the fundraising we are still not close to covering the costs.

I am an 18 year old sprint kayaker from Christchurch. I have recently been selected in the New Zealand junior men’s (U18) team travelling to Belarus in July to compete at the 2016 ICF Junior World Championships. This is after a very successful NZ National Championships and Oceania Championships campaigns. I got podium results at these international and national events. This will be my second time representing New Zealand. I am a Gold medallist in the New Zealand under 18 men’s K4 200m, silver in the K1 1000m and 5000m, silver in the K2 200m and 1000m and silver in K4 1000m. I also got silver medals at the Oceania Championships in the K2 and K4 1000m in Adelaide Australia. I would like to get help in funding my trip to the 2016 ICF Junior World Championships, in the city of Minsk, Belarus. The team will leave Auckland on the 6 th of July we fly from Auckland to Ljubljana (Slovenia) where we have a two and a half week training camp in Most Na Soci. Then we move to Minsk where the World Championships will be held. The championships start on the 28 th of July and finish on the 31 st of July. I will be competing in the junior men’s k4 1000m. I have to raise $8,636 for this trip. this was my first season competing in canoe sprint it took a lot of convincing from my coach to go to the first selection regatta and apply for the team but it all paid off when I made the New Zealand development team to tour Australia and ever since then I’ve been focused on Worlds Champs. One day I want to be at the Olympics representing our country and going to world champs is the best way to improve myself. 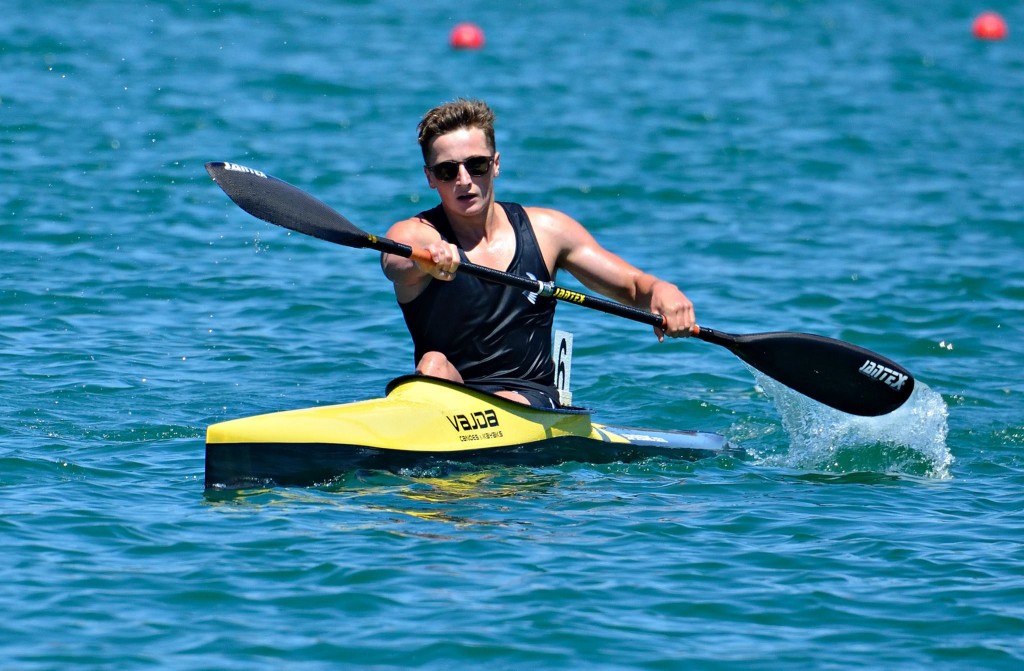 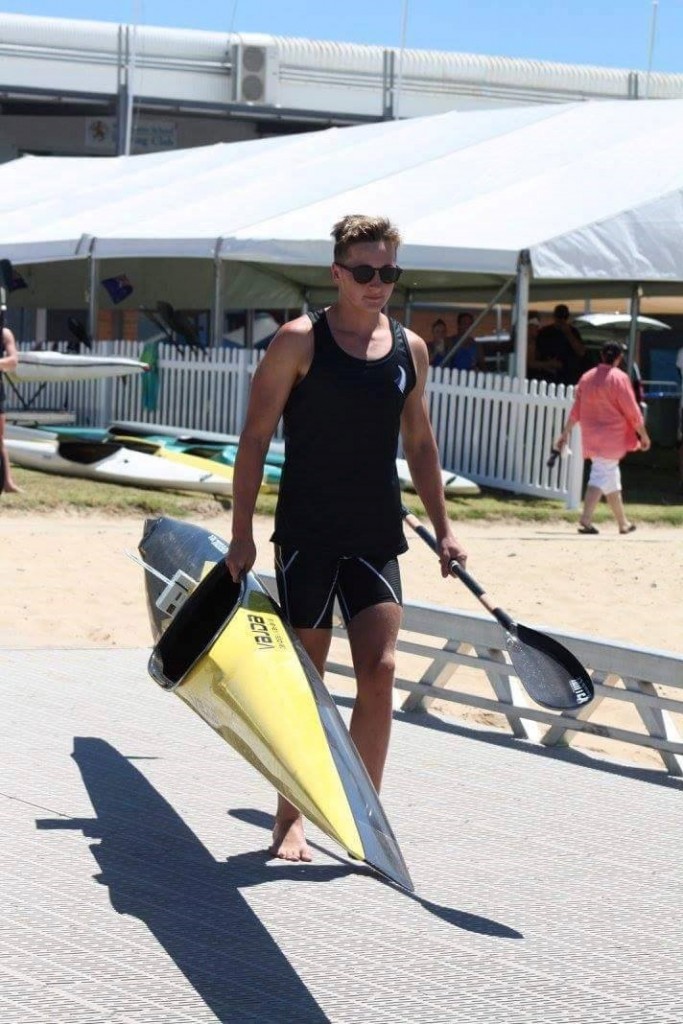