I am competing for the New Zealand Spearo team in the USOA International Spearfishing Competition in Arkansas, USA in June this year!

I got my first dive gear when I was 5. My mum said that after I used that gear for the first time I told her it was the most exciting thing I had ever done in my life! My Mum used to tow me around behind her on her float line until I was eventually diving by myself.

My sport involves me diving to over 20 metres and lying on the bottom for up to 2 minutes holding my breath. I train every week through my crossfit, Gym sessions, hockey and diving every weekend. I believe in giving back to the sports I love and also coach a Netball team.

After this I was invited at short notice to compete for New Zealand in the USOA International Spearfishing Competition in Arkansas USA. My parents have been able to pay for my father to travel with me as I am a minor and to be my safety diver in the competition. I have been sponsored $2000 by NZ company Wettie Wetsuits plus gear for the competition but require a further $2000 to pay for the rest of the expenses.

It will be really exciting to be able to compete for New Zealand in a really major International Competition like this. We have a real chance of winning this event and putting New Zealand on the map yet again. 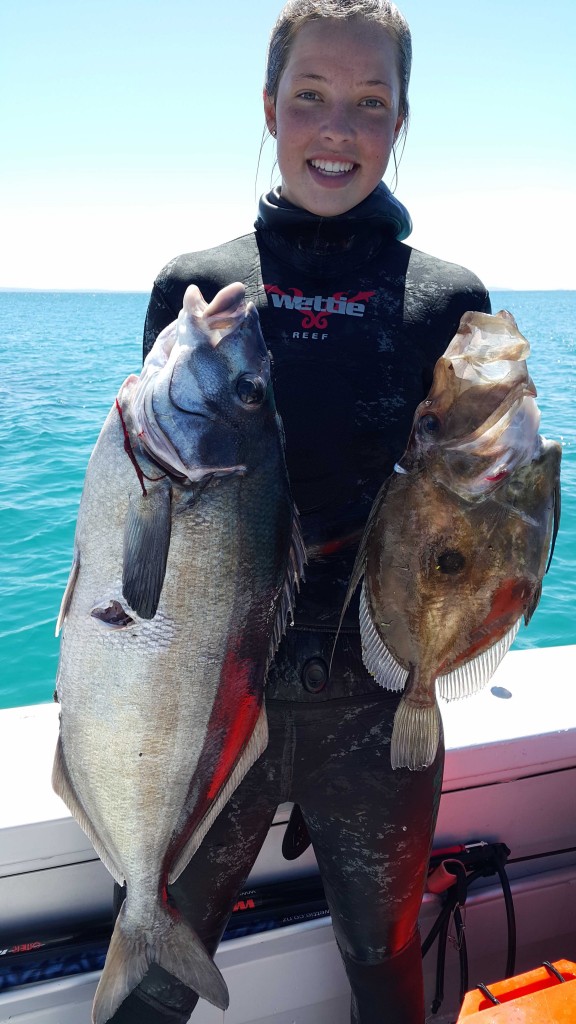 To continue to represent NZ in the Women’s Interpacific Competition

To place in the 2016 International Spearfishing Championship in Arkansas, USA.

To win the next 3 NZ Junior Spearfishing Nationals

To study Marine Biology or Oceanography at University 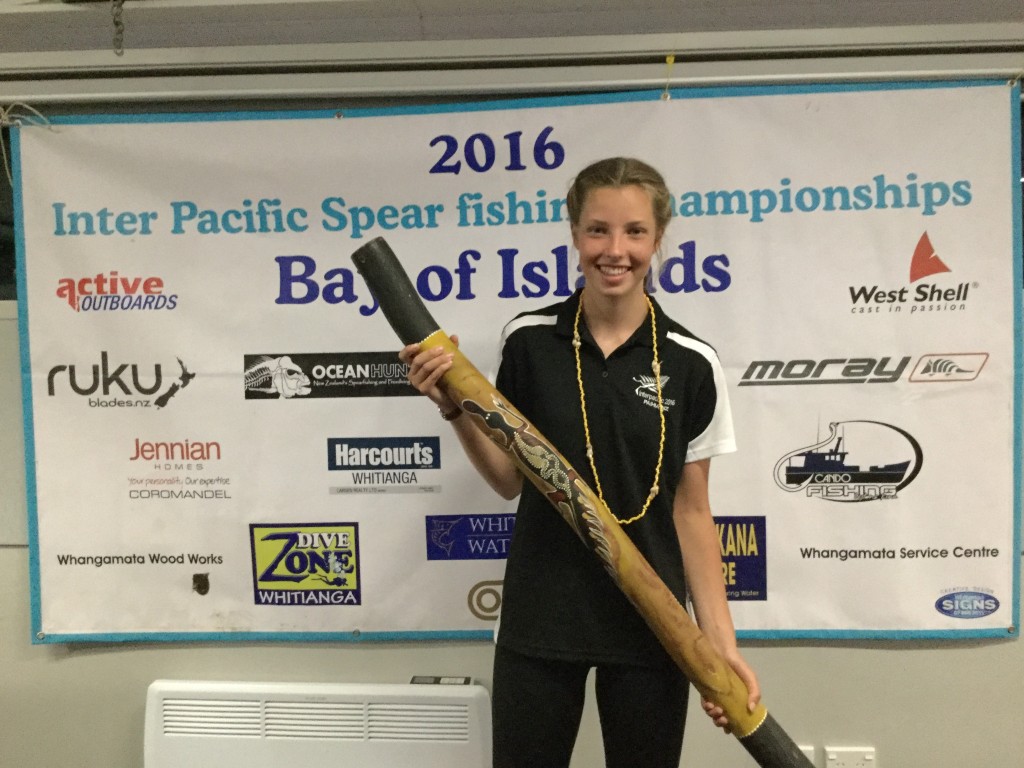