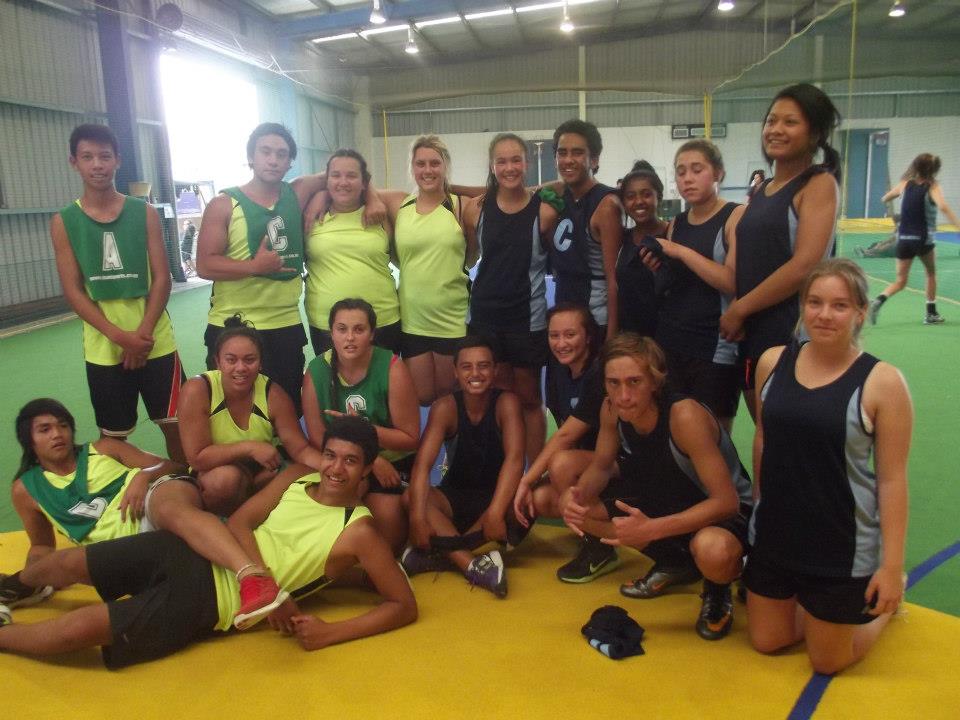 Waitakere Indoor Netball Club received a grant from For Everyone for accommodation costs for the 2013 U17 Nationals in Hamilton. The club had 11 teams entered in the 2012-13 Super League competition and have over 70 players. The U17 team are the youngest squad at the club and the Nationals were a chance for them to experience a higher level of competition which can only be good for player development. For Everyone is very happy to support a netball club that is so dedicated to its younger members.