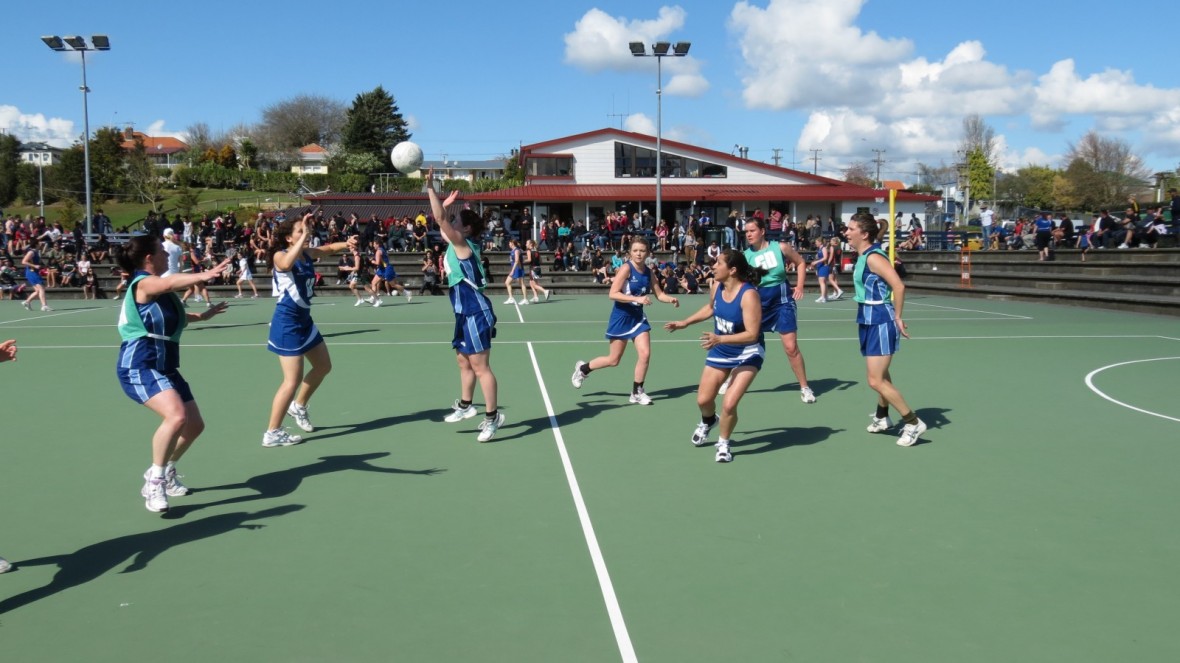 Fraser Tech netball is one of the largest clubs in Hamilton with 100 players and a huge group of supporters. Their goal for 2013 is to have its Premier and Premier Reserve grades ranked within the top four teams in their grades in the Hamilton City Netball competition. For Everyone wants to help them achieve this goal and has paid for a physiotherapist for the club for the 2012 & 2013 seasons. This will help to prevent & treat injuries, speed up recovery and develop the fitness, strength and health of all players. Fraser Tech ensures opportunities for women to be involved in sport at a social and competitive level as well as providing a friendly and supportive club for the whole community.