These achievements really reflect Dylan’s dedication and hard work in the sport that he loves! 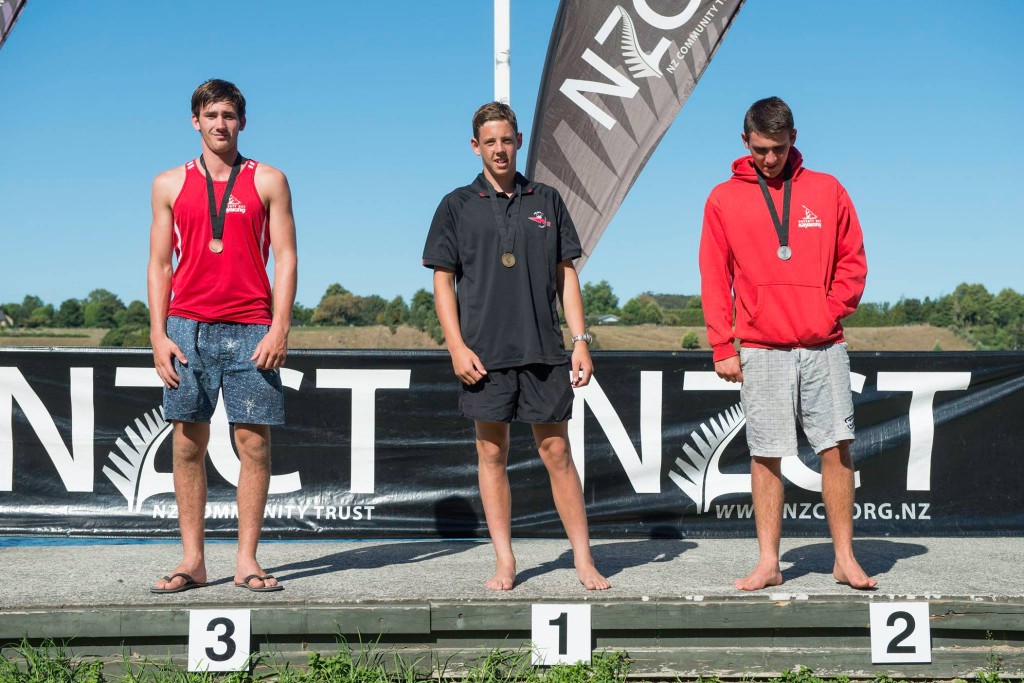