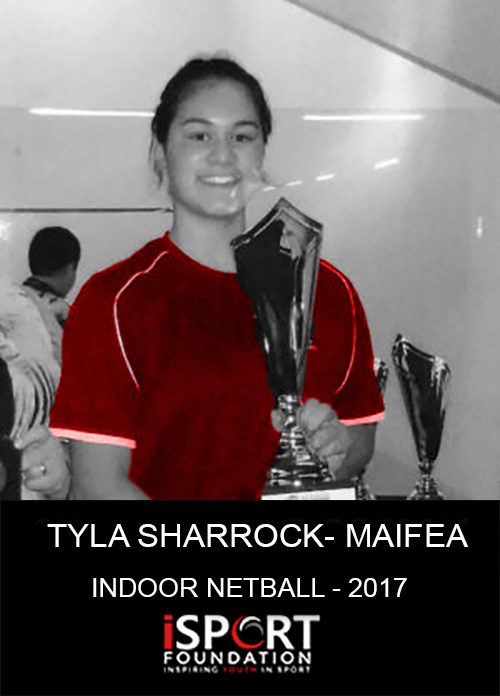 UPDATE – Thank you for supporting Tyla in raising funds to represent New Zealand in the Indoor Netball Junior World Series!

Hi, my name is Tyla Sharrock-Maifea, I am 16 years old and attend New Plymouth Girls’ High School as a Year 12 student.

I started playing indoor netball in Year 5 with my school friends at Action Indoor New Plymouth, back then it was run by an amazing lady named Gina Tattersall. She was a major influence on my game, until her passing. Our team stayed together for 7 years and often made the semis and finals for each season. I have enjoyed the game and the push from Gina who made me trial for my first regional team in 2013.  Ever since then, I have played in the regional tournament and last year I played in my very first national tournament. In 2014, I played in the NZ Indoor Netball under 14 Girls’ team and our team travelled to Perth to play in the Tri Nations against Australia and South Africa.  Our team came home with a gold in the 6 aside tournament. Now I have made the Under 16 Girls’ Team for New Zealand which will travel to South Africa in July this year to compete in the World Championships against Australia, South Africa and England. Making this team is very important to me as I love sport and to be able to represent New Zealand at such a young age is the best opportunity I could ask for. I am the eldest of 5 which means I am a role model to all my siblings, for me to be able to show them that they can achieve anything if they work hard and believe they can do it, makes me such a happy big sister.

Having this opportunity has shown me that I can do anything if I try my hardest and put my mind to it. Indoor netball is one of my favourite sports and to think I have come so far at such a young age has made me so proud of myself.

I am currently fundraising for my trip.  The money that I am trying to raise will be used for; training camps, training uniforms, travel, accommodation, transport, tournament fees and medical costs.

This trip is costing over $5,000 which is a huge amount of money for my family.

We are currently doing everything that we can possibly do to raise enough funds.  We would appreciate any amount of support that you can give to help me fulfil my dream of representing New Zealand! 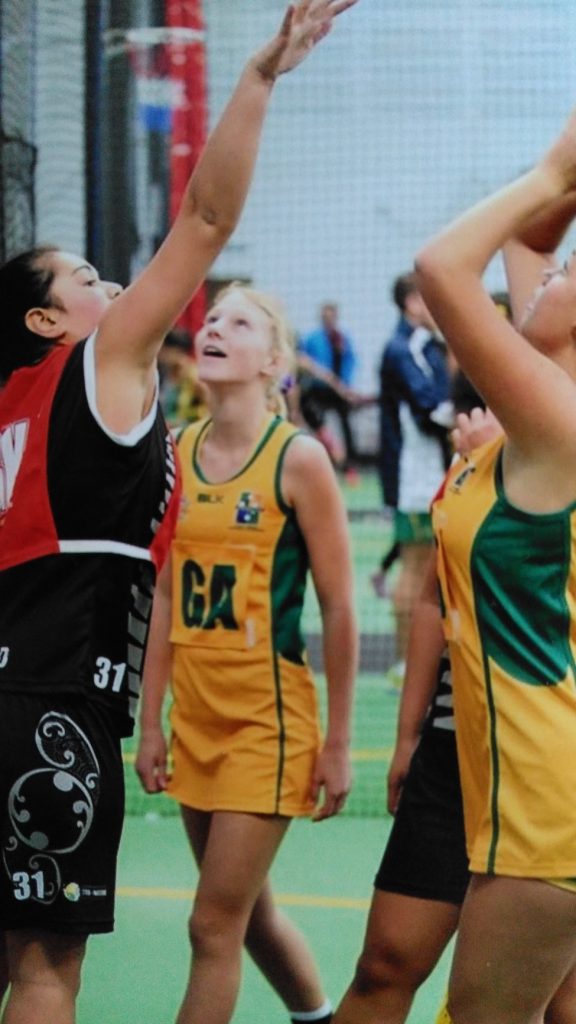 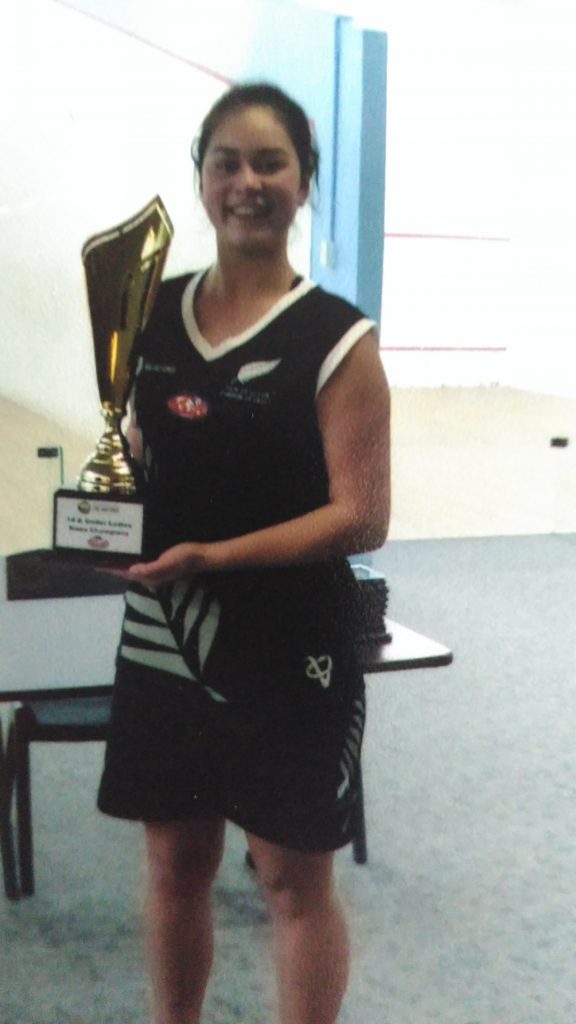