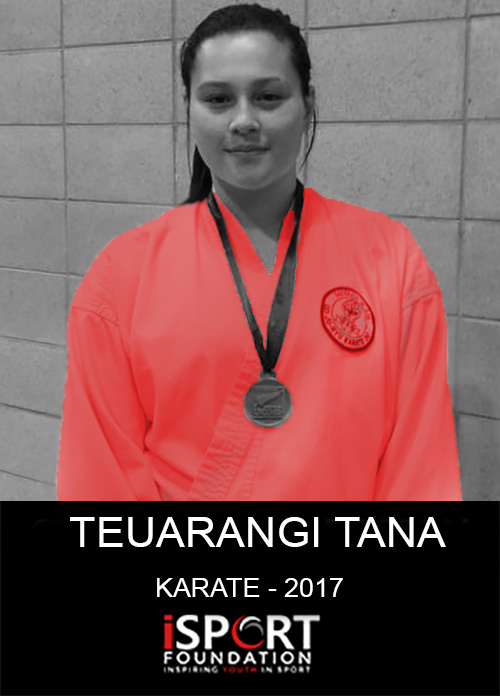 UPDATE – With your support Teuarangi Tana was able to raise $675

Your donations are greatly appreciated!

Kia Ora, my name is Teuarangi Tana and I am 18 years old. I have enjoyed training and competing in karate for the past 10 years now at Miyagi Kan Dojo in Whangarei.

In 2016, I was selected for the New Zealand Karate team and traveled to New Caledonia where I competed in the Oceania Championships! At this event, I won a Silver medal in the 16-17-year-old girls Premiere Kumite. This was a highlight for my young karate career!

Every year I participate in three national tournaments which are held in Auckland, Wellington, and Christchurch. I also compete in the Australian Open Karate International Championships in Sydney.  I secured selection to go to the 2017 Karate Youth World Champs in Umag, Croatia which included a Youth training Camp in June. Over there I came up against some very strong competition and ended up placing 5th overall in my age group. I have a current World Karate Federation ranking of no#26.

My other recent tournaments and results are listed below:

On the 19th of August 2017, I was rewarded with the selection from Karate New Zealand to represent NZ in the Junior World Karate Championships to be held in Spain, October 2017.

Now that Karate is an Olympic event, one of my goals is to gain selection in the Senior female U21 category to qualify for Tokyo Olympics 2020.

In order to raise the funds to be able to compete in Spain in October, I really need your help!
Your generosity is greatly appreciated!
Thank you so much in advance 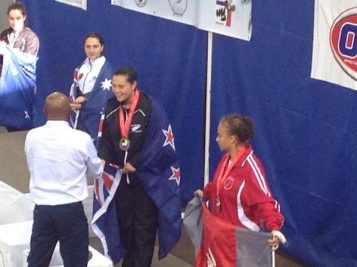 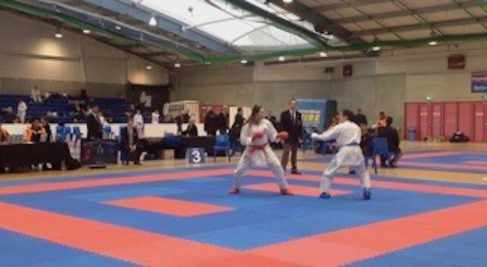 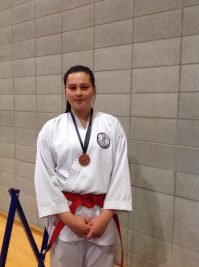 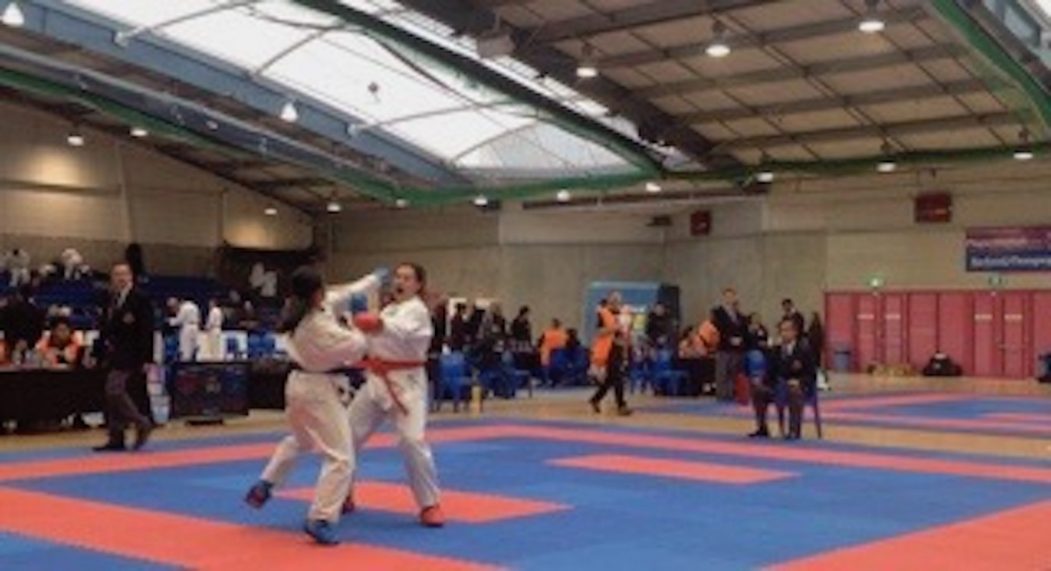