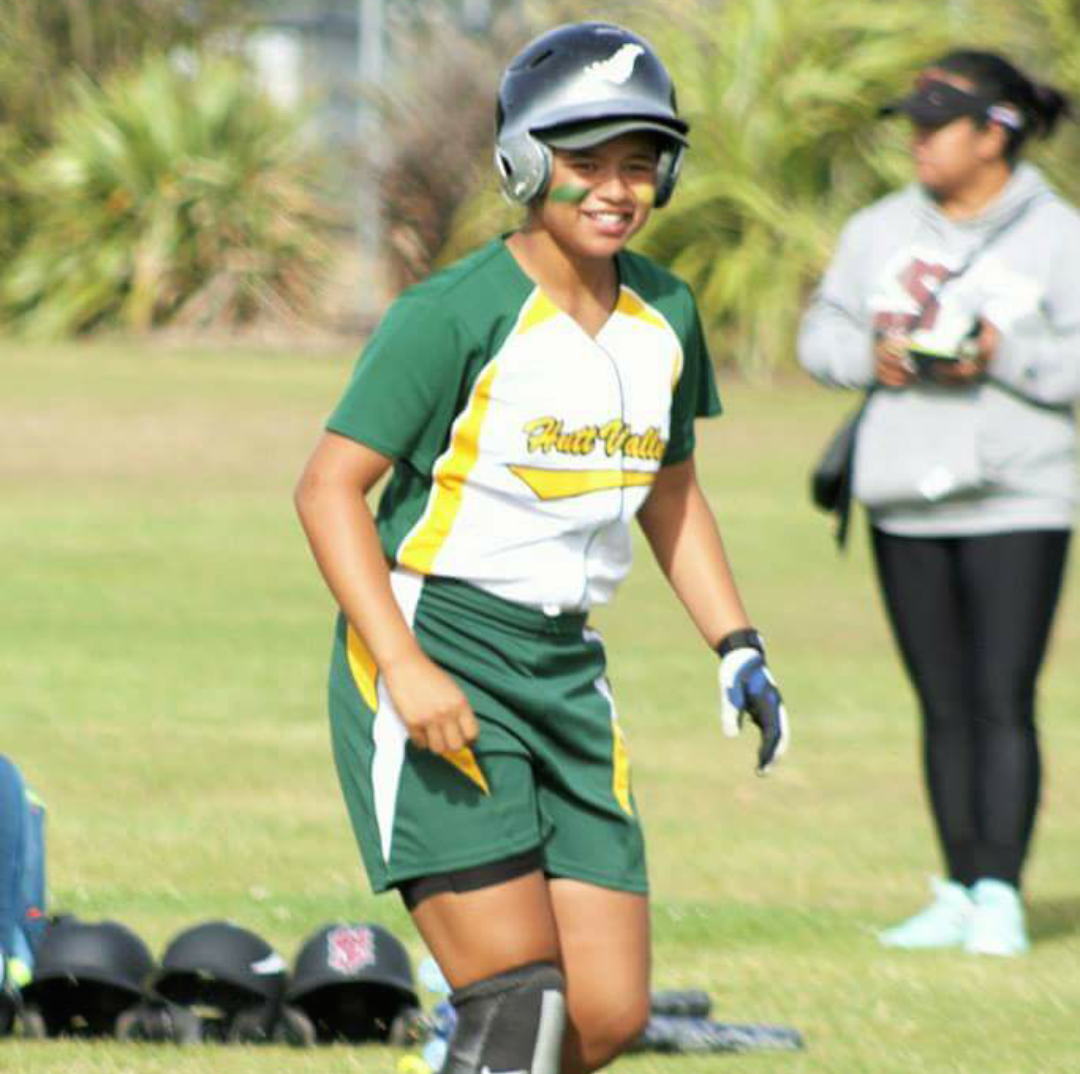 Teagan is a Year 12 Student at Taita College based in the Hutt Valley. 2015 saw Teagan named as Sportswoman of the Year for the College, a huge accomplishment for someone who represented not only the College at various sports (Softball, Basketball, Ki O Rahi,) but also her region at Representative level.

She has always played sport right from Primary school and excelled at whatever she puts her mind too. She is disciplined, hard working and even when injured knows the commitment to continue to still be at training.

She plays for Saints Premier 1 Women’s team here in the Hutt Valley, under the Guidance of her Club Coach Kiri Shaw, someone whose knowledge and experience Teagan has absorbed to make her a better player and an integral member of the team.

Her selection into the Junior White Sox Squad was announced in February 2016 to play in Australia as a member of the NZ Emerging Players to take on the best of the Australian teams at the Friendship series scheduled in July, her final goal to make the final Junior White Soxs team to play at the World Series in Florida, USA 2017 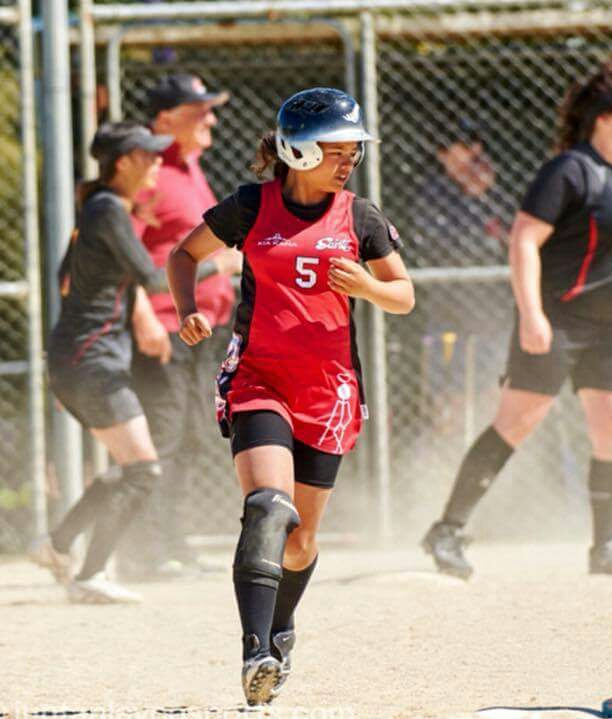 TEAGAN HAS BEEN SELECTED IN THE 2016/2017 JUNIOR WHITE SOX SQUAD TO PLAY IN AUSTRALIA IN JULY!

Teagan has been selected in the 2016/2017 Junior White Sox Squad to play in Australia in July, in the Friendship Series. The total costs for this trip to compete against the best teams in Australia is estimated at $2500, flights and accommodation.

2015 Sportswoman of the year Taita College 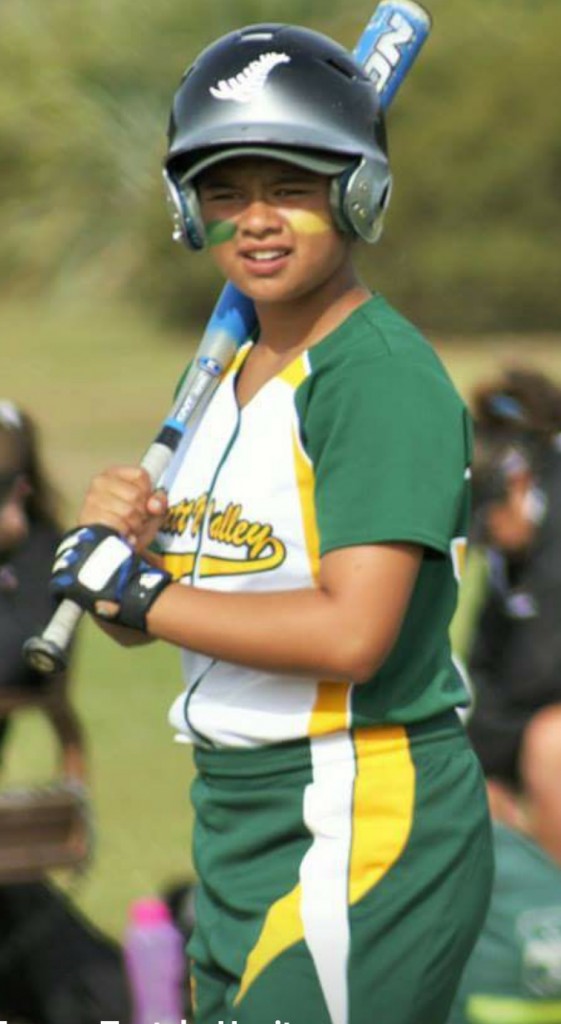 Be the first to review “TEAGAN TAUTALA-HANITA- SOFTBALL” Cancel reply