Tahu Kaa is a Year 10 student at Christchurch Boys High. During winter season Tahu plays Rugby for his school and in the Summer plays Touch- usually for a club called Elite. This year he trialled for the schools Super Touch team and was selected.

Tahu is the youngest in the team, playing with mostly year 11 and 12’s. This years tournament is in Auckland and being held over the weekend of Dec 11 12. 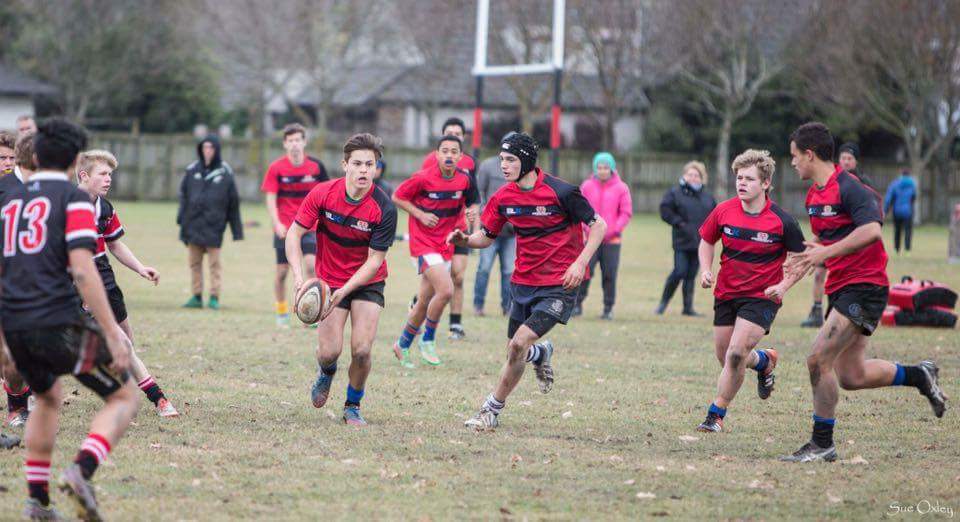 “I enjoy my sport and for the past 6 years have played representative rugby for Canterbury Metro’s.”

Canterbury Metro for 5 consecutive years. (Captained 2 of these teams, MZP for u14 team

I am Tahu Kaa and I want to say a huge thank you for supporting me get to the National Touch Tournament in Auckland next week. I am very grateful for your donation and will do you, my school and family proud. Every game of Rugby or Touch I play, I play hard and always have a lot of fun.

PLEASE HELP TAHU GET TO THE SUPER TOUCH TOURNAMENT IN AUCKLAND

To be a professional rugby player! 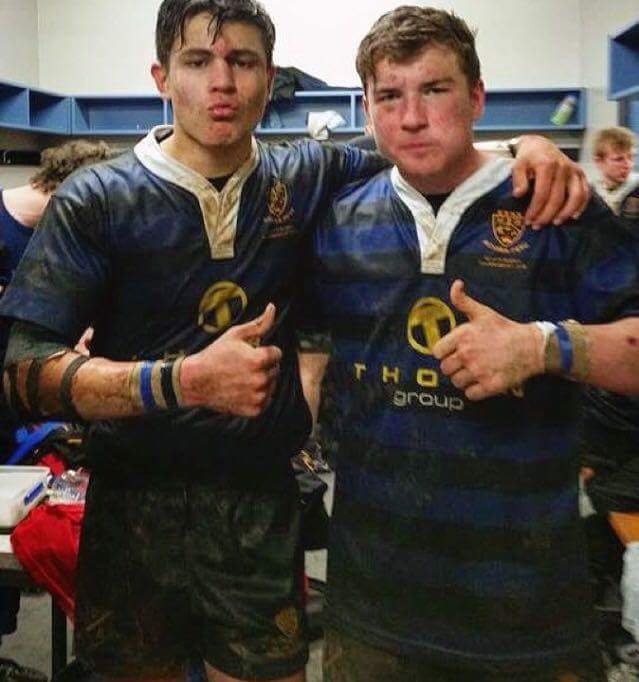 Be the first to review “TAHU KAA- TOUCH” Cancel reply