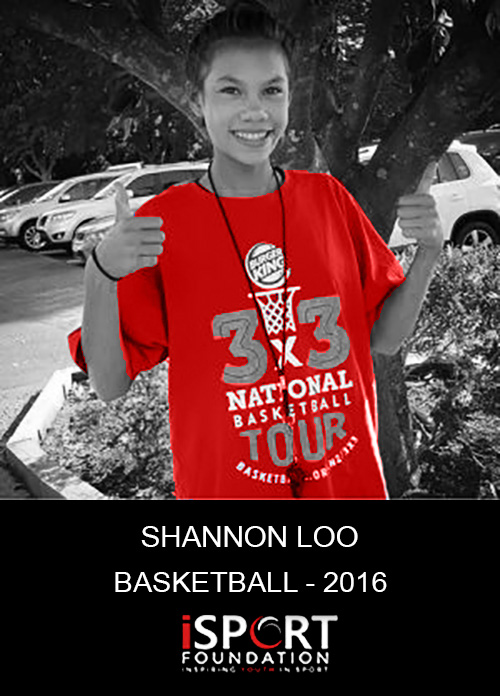 I have been playing netball since I was 6 years old and started playing basketball when it started in my school three years ago. At first it was just really fun and then I got selected for the Franklin Basketball U13 Rep team. I loved playing and was lucky enough to work with some fantastic coaches and players.

It was really cool being able to travel to Tauranga for the last two years for the Mel Young Easter Tournament where I captained our U13 and then our U15 Rep team, and both years we won gold. The first year we were the underdogs, Franklin Basketball being a young club and having never won a medal at this tournament. We made history! The second year we had such a close final for gold which was hard and exciting. I feel grateful to my coaches and mentors – Brenda, Anna, Annette, Wi, Trent, Nicola, Shirley and Jamie for their incredible support and knowledge over the years.

For two years I have been a Basketball referee for Franklin Basketball and Special Olympics. Recently I was invited to play for the first NZ Unified Special Olympics team as one of their mainstream players. It has been an unbelievably rewarding experience.

I have been lucky enough to be able to train with coaches from the New Zealand national teams which was incredible. The real basketball opportunities are in Australia and America. Being selected for the Basketball Pacific Under 15 Girl’s Koru Tour Squad for the Australian Junior Basketball Country Cup to be held in Albury-Wodonga 16-21 January 2017 is the next step in my development and I am both excited and honoured. 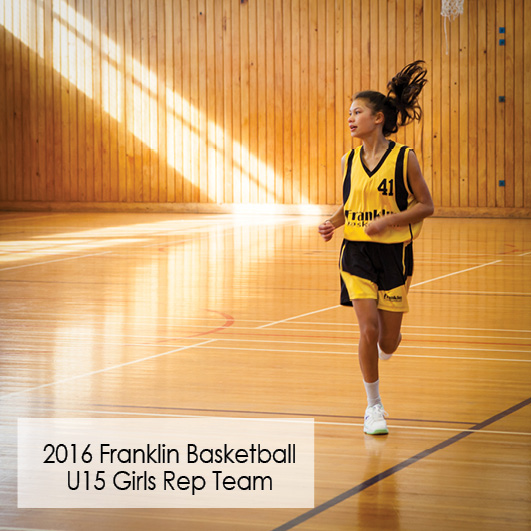 I have been selected for the Basketball Pacific Under 15 Girl’s Koru Tour Squad for the Australian Junior Basketball Country Cup to be held in Albury-Wodonga 16-21 January 2017.

The cost is $3400.00 for flights, tax, insurance, uniform, food, accommodation, registration and training. 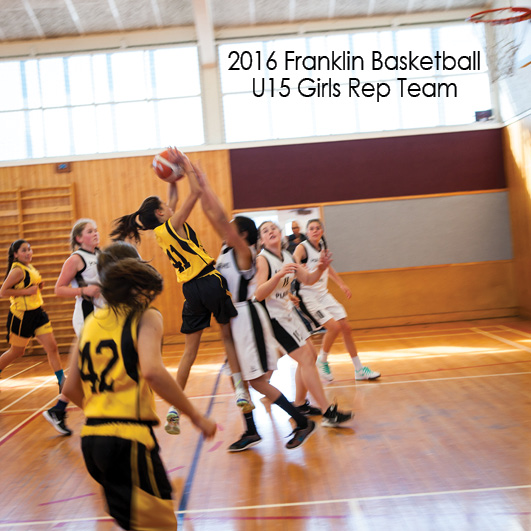