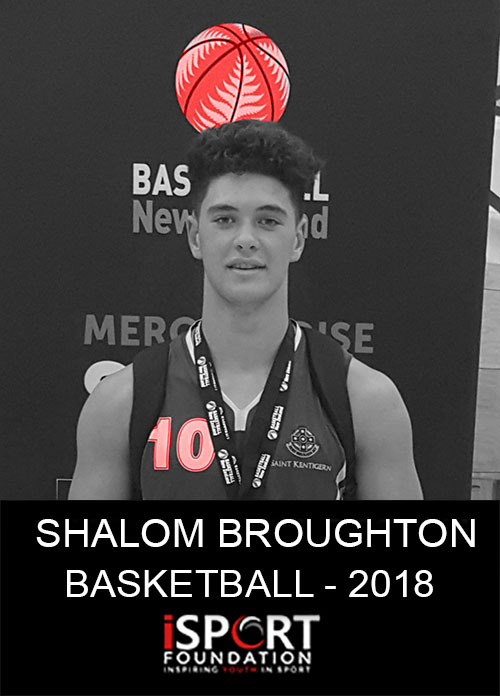 UPDATE – With your support Shalom Broughton was able to raise $1,500 and travel to the World Cup Basketball Championships in Argentina.

Kia Ora, I’m Shalom! I am 16 years old and am privileged to be representing my country in the sport that I am so passionate about!

Basketball became my world when I was 7 years old. My first representative selection for Tauranga was at the age of 10 and at 12 I had my first taste of New Zealand representative basketball.

In April this year, my New Zealand U17 Men’s team competed in the Fiba Asia Cup Qualifying Tournament in Foshan, China.  It was an important tournament for us as we needed to make the top four to qualify for the World Cup. Successfully we came third, making history by being the first New Zealand U17 Men’s team to qualify for the World Cup, through the Asia Cup Tournament.

Basketball has been great at the best of times and my saving-grace during difficult times, most especially when my parents separated.  I was angry and I couldn’t cope. Basketball kept me strong, it gave me an outlet and the courage to work harder. It kept me focused. I had to learn to channel my anger in a positive way, whilst broken and trying to make mature decisions, when so young.

“It was during that time, that I first made a New Zealand Team (Under 16s) and I was named Captain”

I believe that sometimes in the “hardest moments of your life, the greatest things happen”

The unconditional love my siblings and I have for each other and for our parents kept us strong. My parents eventually got back together and our family is stronger than ever.

As part of giving back, I’ve had the privilege of assisting and training young kids in a pathways development programme.  I hope to be an inspiration and a role model to them. I would like my story to inspire other young kids to push forward through their tough times as well.

Paying for two international trips in the space of 12 weeks is a major financial challenge for my family, as we are living on one income to support nine of us.  The day our team left for China, a player from the New Zealand Breakers noticed a hole in my basketball shoes and generously gave me two new pairs. For that I am humbled and so grateful. I did not want to burden my parents with more money to pay for new shoes on top of funding my trip. We fundraise and do our best, but this time it is a struggle.

Your support and financial contribution would be greatly appreciated.

I hope that you have been moved by my story and want to be part of my world cup journey! 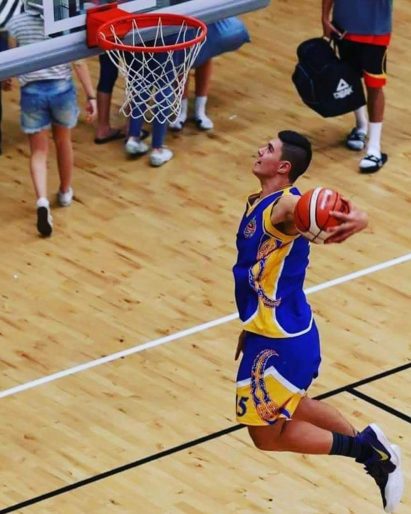 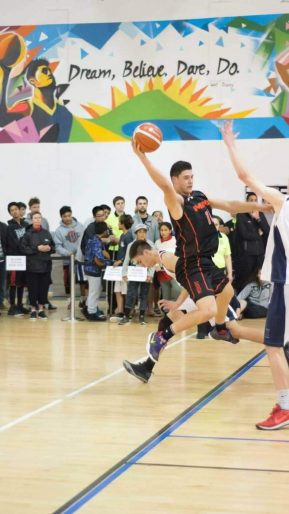 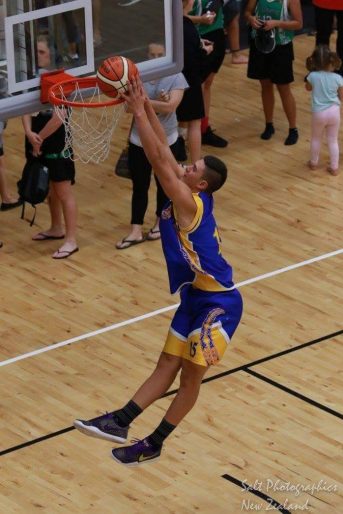 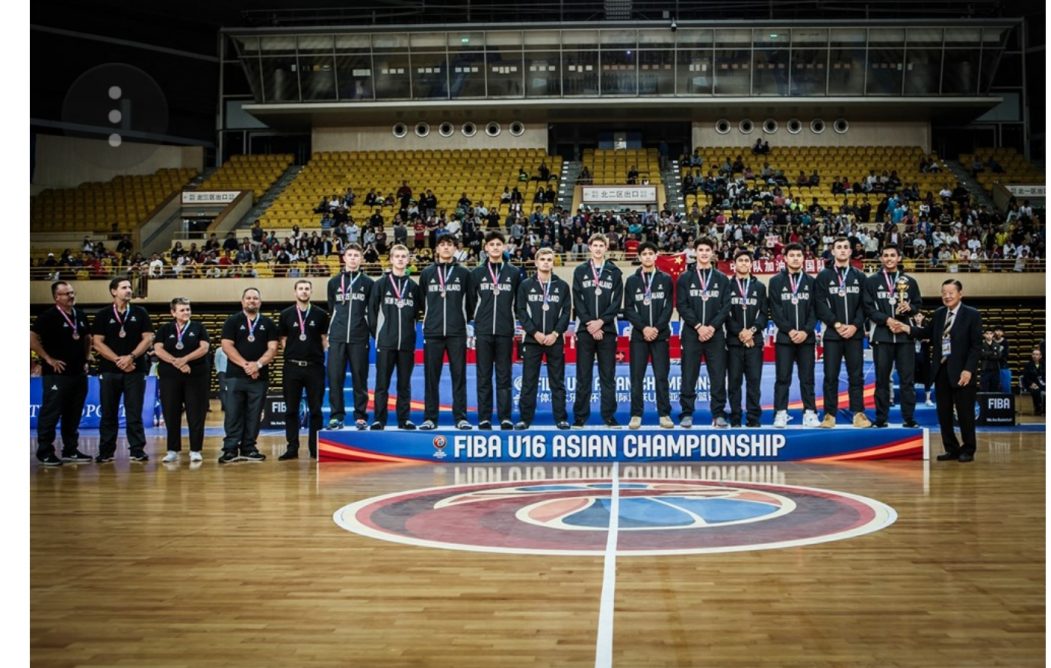