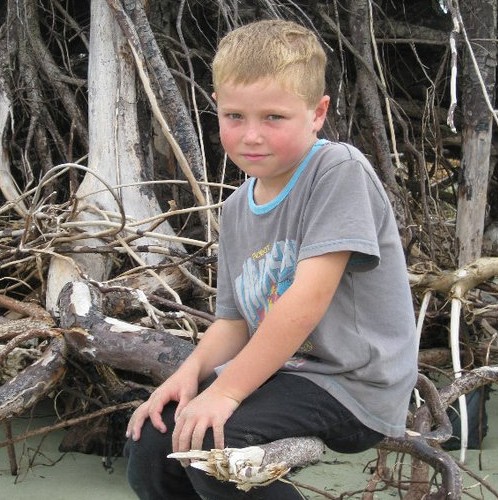 Ryan is one of the best rugby players for his weight in the Marlborough region. He has been fully funded by iSPORT to attend the IRANZ course in 2016 to further his rugby skills.

Any additional relevant courses that come up especially with IRANZ. Equipment/ training gear for 2016 season $300 approx. There is a possibility that I may need to move schools to Blenheim in order to access a rugby program (this probably won’t happen for another 12 months). Relevant costs such as travel and new uniforms etc will be required.

We are a family of 6 (four boys between 6 years old and 12 years old, two of which have played rep rugby this year).  This year my brother, 11 year old Toby started playing rep rugby too. The $2200 required for IRANZ is a little bit much to find at present. However we are all prepared to work and save to pay for return flights to Palmerston North

To continue to progress through the ranks of representative rugby, through to the All Blacks.

Has played Marlborough rep rugby since the earliest opportunity and this year was one of only four Marlborough boys who made the tournament team in the Nelson Under 52kg tournament, which is picked from the rep kids of all the top of the south teams (Kaikoura – Hokitika and up) . Currently the captain of the Marlborough Under 48kg team.