UPDATE – Thank you so much for supporting Roshani! With your help, she was able to raise $6,500!

Hi, I am Roshani, I am 18 years old and have been selected to compete in the

Similarly to most children, I started playing cricket in the backyard with my brother. In year 6, there was a primary school competition, in which I decided to take part in. One of the umpires there suggested that I start up indoor cricket.  Since then, I played socially until I was old enough to treat this sport more seriously and compete in provincial tournaments.

In 2015, I was selected in the New Zealand u18 team for the Junior World Cup in Brisbane.  I was able to travel to Australia to compete, we did very well making the final against Australia.  This was a fantastic experience for me and I gained a huge amount of personal growth.

During 2016, I was selected in the New Zealand u22 team for the Trans-Tasman series in Sydney.  We also made the final of the series and were beaten by Australia in a five games series.

This year, I have been selected in the New Zealand u22 team, to play in the World Cup in Dubai. It’s a huge opportunity to represent my country.  My goal for some time has been to win a world cup and I have been training really hard to make sure I can contribute to this team to meet this goal. However, in order for this to happen, I really need your help!

My selection in the team is a fantastic achievement, however, I really need your support and would be extremely grateful for any donations that you could make.

Thank you so much in advance! 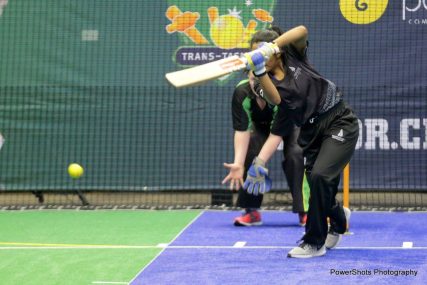 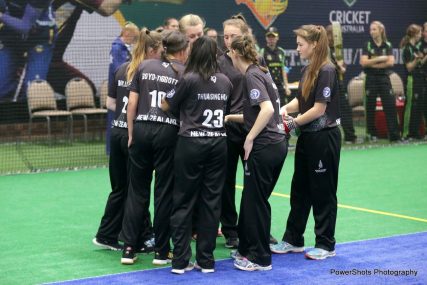 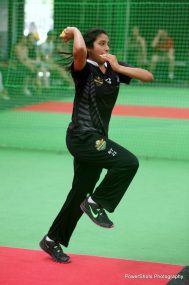 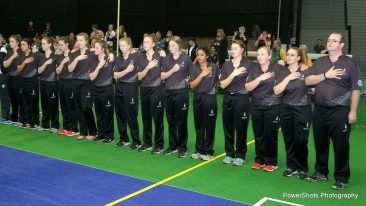 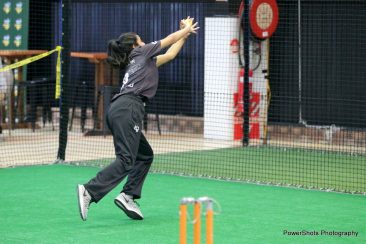 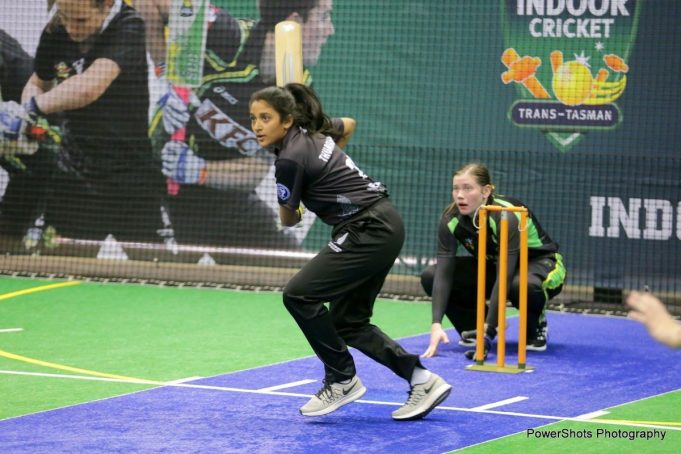