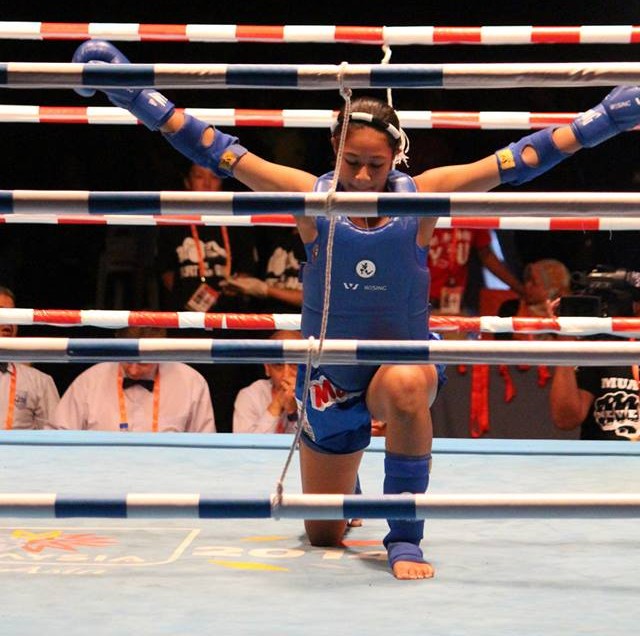 Roezala is one of the best young kick boxer’s in NZ and needs help to attend her trainings!

Roezala has been doing Muay Thai Kickboxing for 4 years now, and her selection into the New Zealand team is reward for all the hard work and dedication I have put into the sport over the years to become the best. She has proven success at the IFMA World Games, winning her Division this year.
Roezala trains 7 days a week and 2 times a day, travelling from her home in Panmure at 5am every weekday morning to school in Mairangi Bay and back to her gym in Otahuhu in order to make trainings that finish at 8pm. Also into my second year as part of the Gold Class in the Athlete Development Academy Program at Millennium Institute, she attends 3 mornings a week before school.
Roezala is very determined to achieve success through the sport, and being the youngest at her gym she is surrounded by experienced trainers and other fighters who are committed to help develop Roezala as an athlete.

Financially its hard to cater to Thai Kickboxing as its not government founded and everything a fighter does is either funded, sponsored or self paid.

$2200 will contribute towards Roezala’s training, competition or travel costs.

SUPPORT ROEZALA ON HER WAY TO THE IFMA WORLD GAMES

To make it into the New Zealand Black Gloves team again I see myself going to compete at the IFMA World Games in Sweden, May 2016