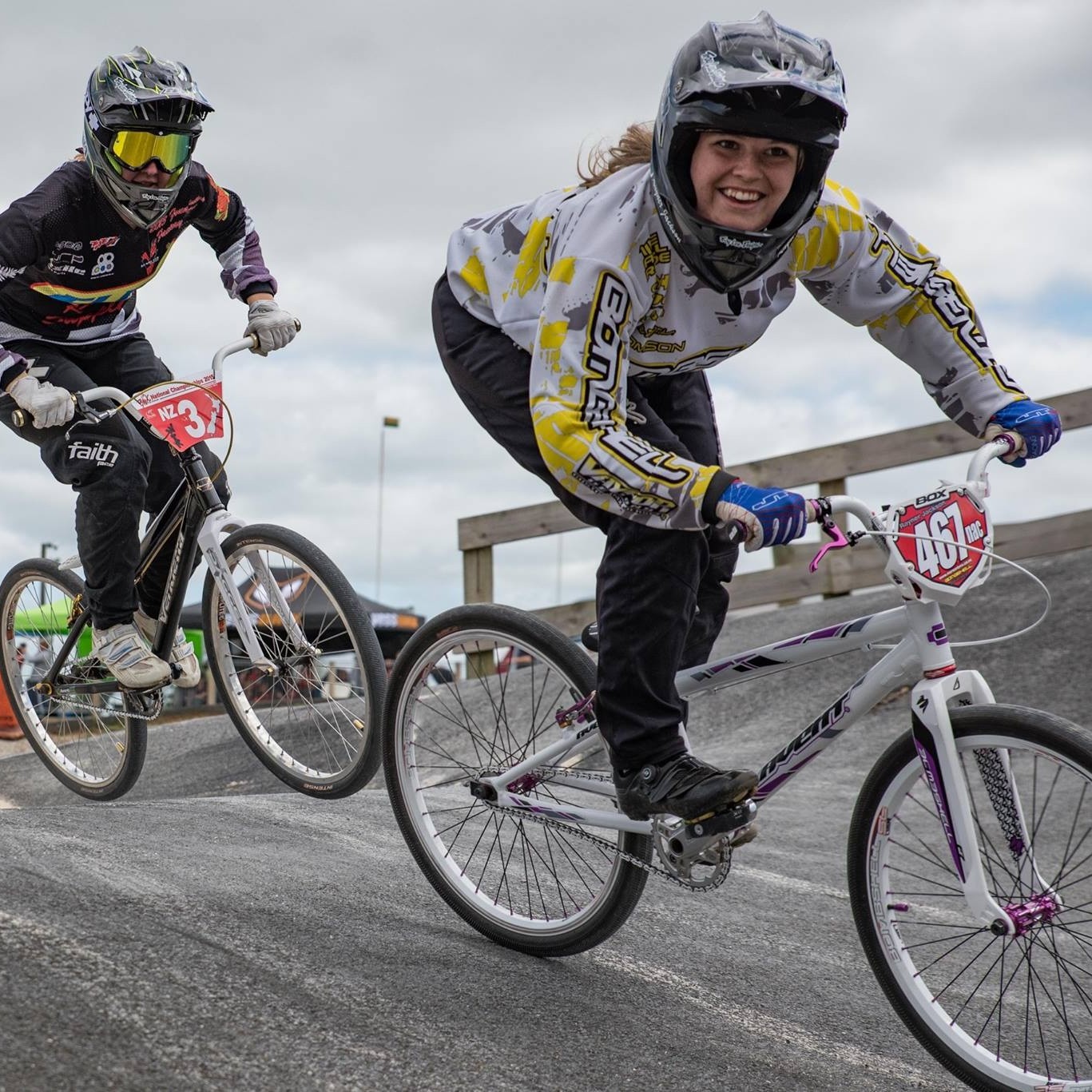 Rayner is one of NZ’s best Women’s BMX riders and her goal is to make it to the 2020 Olympic games!

I need support as being from Christchurch it is hard to get to the meets in the North Island and that is where good racing is found. I also would love to go to America and then down to the World Champs in 2016, which as you can imagine would cost a lot. My parents are willing to let me go but I need to pull my weight as well, but with training, school and work almost seems impossible right? Not quite, I am determined.

I now am in training for 2016. The South Island champs are in January in Christchurch, so I have a home advantage. Then on to the National champs which are held in Auckland in March, and hopefully to Columbia for the 2016 World Champs in May.

$2000 will assist towards the World Championships 2016 in Columbia

Thanks for reading, my name again is Rayner Jackson and I am a BMX racer who is determined to succeed. 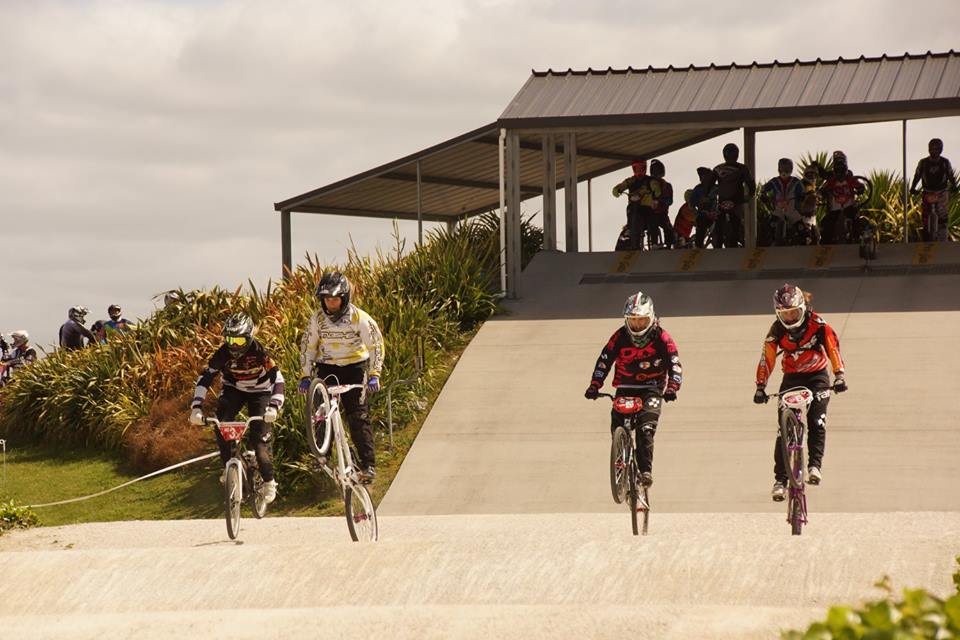 I have also competed in 2 World Championships and one Oceanic Titles.

I also would like to become a National Champion, a top 8 World Champ ranker, North Island Champ for the second time and South Island champ for the 6th time.

I am a part of the North Avon Christchurch BMX club.
I am also a part of Moreon BMX and ride in the Avent/Bombshell New Zealand team.

Be the first to review “RAYNER JACKSON- BMX” Cancel reply