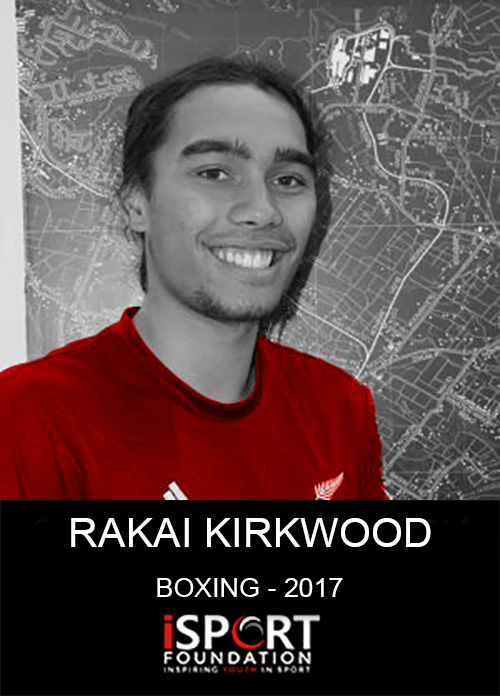 UPDATE – Thank you very much for supporting Rakai! With your help, he was able to raise $1,590!

Hi, I a Rakai Kirkwood.  I am 17 and I have been selected to represent NZ in Boxing at the 2017 Youth Commonwealth Games in the Bahamas during July.

I first started boxing at the age of 9 when my church pastor decided to open a gym (having previously been a successful amateur boxer himself). Not being very fit at the time, quite chubby and of a quiet nature at first it didn’t seem like the sport I was chosen for, but was I wrong!  Boxing shaped the ethics of my character; it has taught me discipline, independence and most importantly it birthed in me a defiant attitude, one that would allow me to overcome any challenge in life through pure tenacity and an unbreakable resolve.

Eventually I became what I am now- a 5x Golden gloves champion, 4x NZ title holder, Australian golden gloves gold medalist, Captain of New Zealand’s 2015 junior world championship team and one of the most experienced amateur boxers in NZ.

My goal right now is to win the Gold at the youth commonwealth games and to inspire a nation of young and older New Zealanders to accept and overcome any challenge they face while striving for greatness. 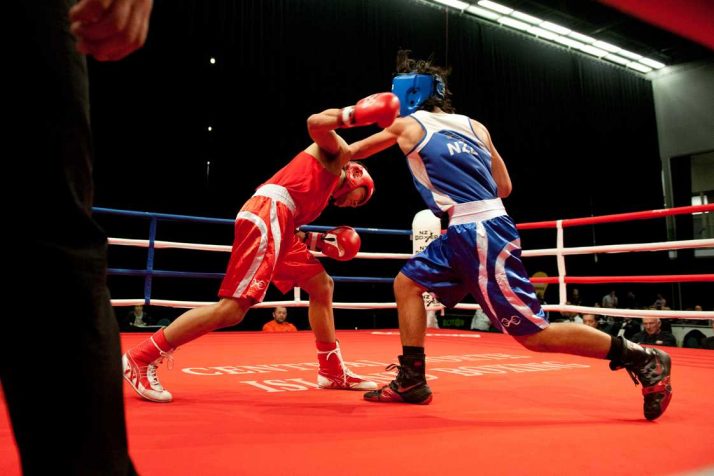 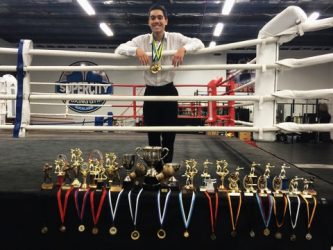 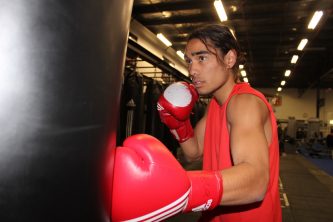