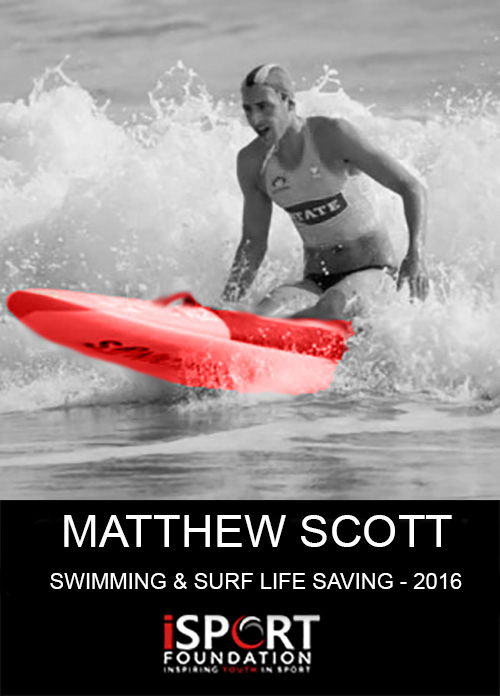 Matt has been selected in 3 separate international teams all within the space of 2 months! Please help him on his path to the Olympic dream!

I have been selected in 3 separate NZ teams to compete at international events in June and July this year. All of these are user pays.

3. Junior World 10km Open Water Champs in The Netherlands – At this stage only flights have been confirmed at $3,300. About $5,000 more is estimated for accommodation etc.

In the last couple of years I have attended 2 international competitions in NZ teams as well as 2 other events in Australia. This has mostly been paid for by my parents. They have also worked hard helping me fundraise the shortfall with numerous sausage sizzles, raffles etc. At the moment I am working part time and trying to fit in my training around work to try to help them out. I also worked another job over the summer holidays, coaching the younger athletes in my surf club to prepare them for their national champs. This year the costs are going to be huge and I would appreciate any help I can get.

I have been involved in swimming and surf lifesaving since I was 5 years old and it has always been my dream to represent New Zealand. In 2014 I was selected in the NZ Youth Surf Lifesaving Team to compete at the World Champs in France and again last year at the International Surf Rescue Challenge in Australia. In the last couple of years I have discovered a passion for 10km Open Water Swimming and my ultimate dream is to compete at the Olympic Games. In order to do this I need to gain more experience and as there is only one 10km event in New Zealand (NZ Open Water Champs) I will need to travel overseas to compete. This year I have been selected to compete at both the Oceania Champs in Fiji and Junior World Open Water Champs in The Netherlands for the 10km event. In addition to this I am also a member of the NZ team competing at the Sanyo Bussan Surf Lifesaving Cup in Japan. 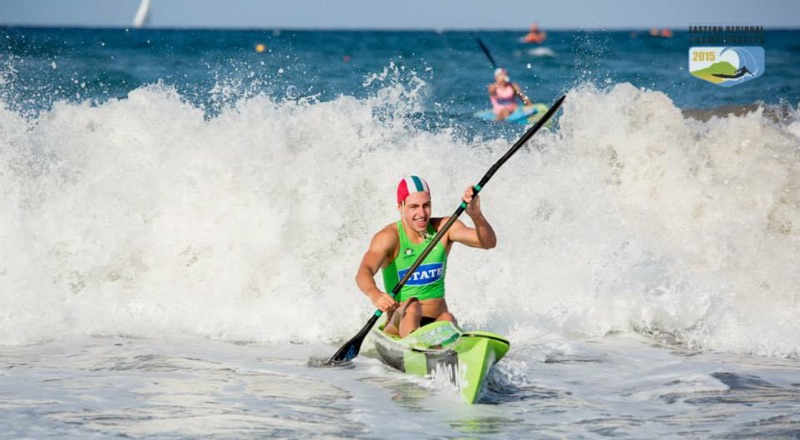 PLEASE HELP MATT ON HIS JOURNEY THIS YEAR!

To represent NZ at the Olympic Games! 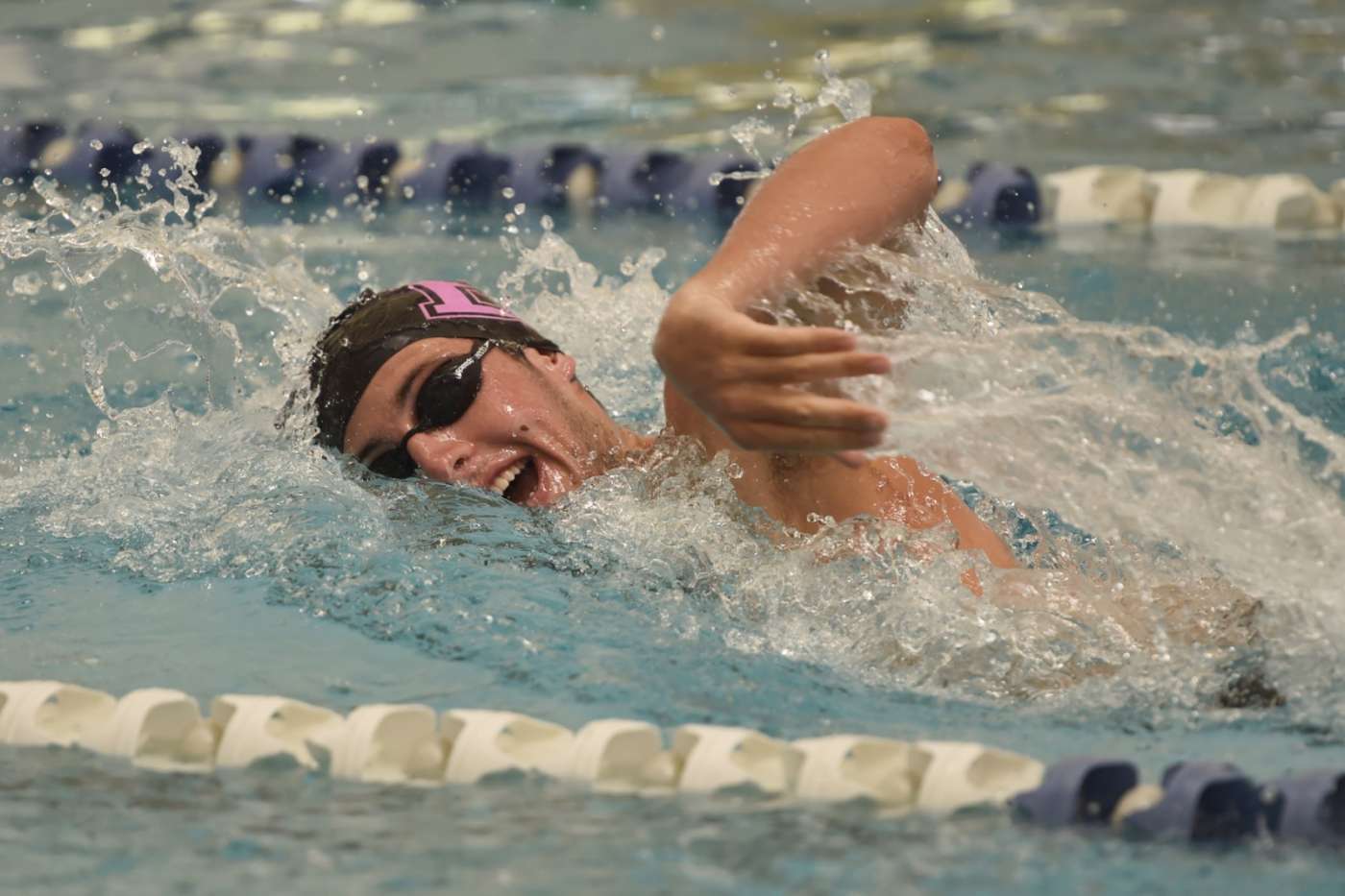