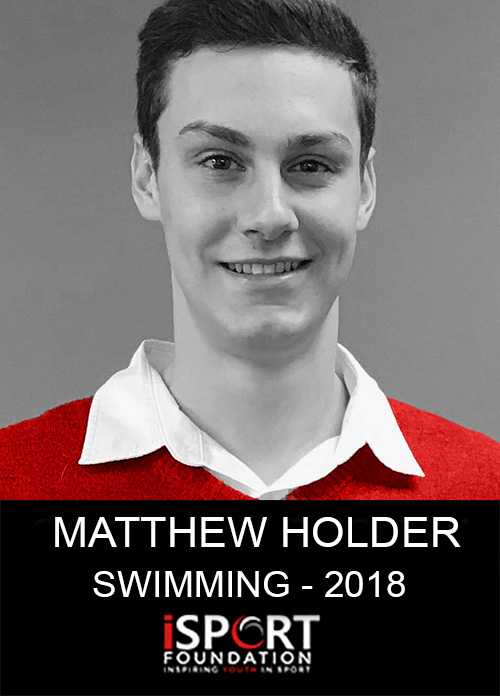 UPDATE: With your support, Matthew Holder was able to raise $1,320 to compete at the Junior Pan Pacific Championships

Hi, I am Matthew Holder, I  am 17 years old and I have been selected to represent New Zealand at the Junior Pan Pacific Championships for swimming.

Before coming to New Zealand, I was living in South Africa and was the national champion for the 50m, 100m and 200m breaststroke events. I represented South Africa in the African Junior Swimming Championships, where I claimed two silvers and a bronze.

When first arriving in New Zealand it was a struggle starting over again, making new friends. I had a lot of trouble adjusting. I really battled to keep motivated and I gave up swimming. I decided to get back into the pool at the beginning of last year and made my way from the couch to national title holder in all three breaststroke events and Auckland record holder for the 100m Breaststroke.

I would like to encourage anyone who is struggling, whether it be at school or in their sport, to never give up and keep striving for their goals. Hard work and dedication pays off in the long run. Hang in there, take a deep breath and keep your eye on the goal.

My goal is to represent NZ at the next Olympics in 2020. In order to do this, I would need to compete in as many international competitions as possible, to gain exposure and experience so that I am well prepared for a big event such as the Olympics. This is a very costly exercise that is not possible for my parents to fund.

I am so excited about the opportunity to compete in the Pan Pacs and I would be very grateful for any financial assistance to achieve my dream.

Your support would mean the world to me and my family.

Thanking you in advance! 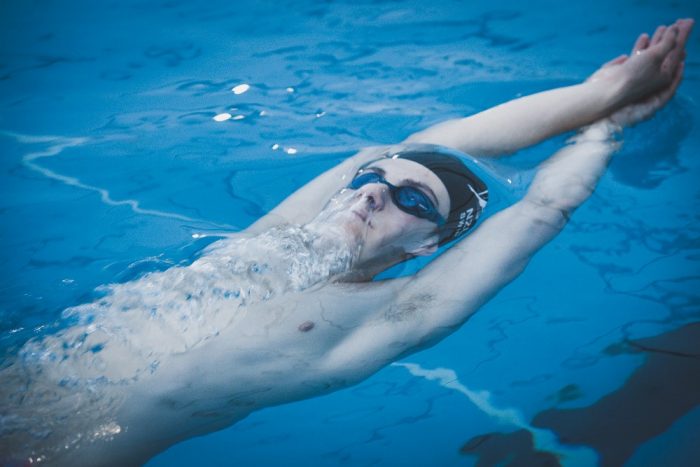 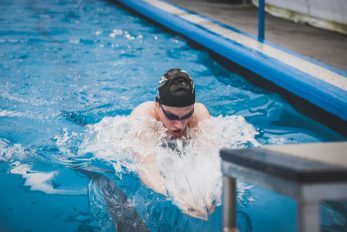 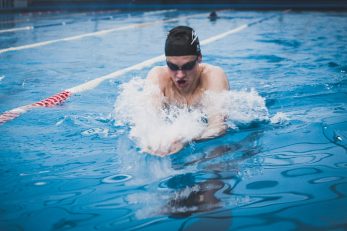 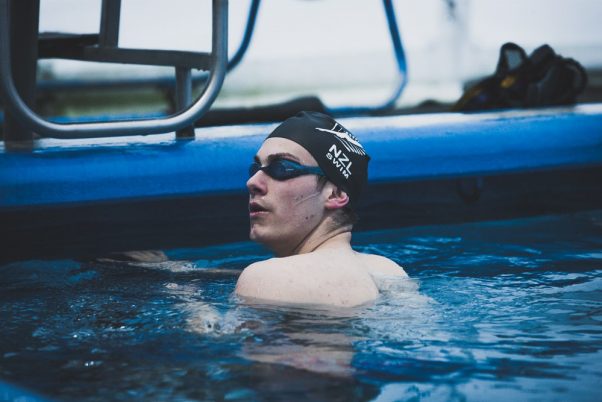 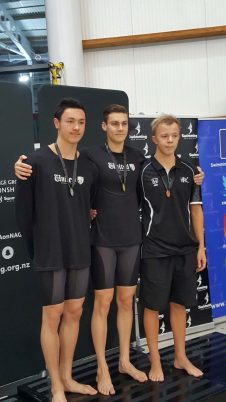 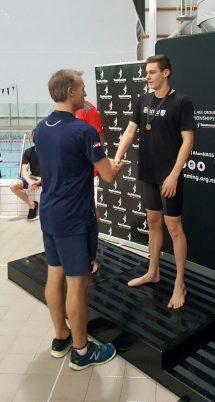