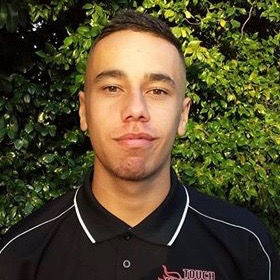 Manaia has his first opportunity to represent New Zealand in touch rugby, this September! Let’s give him our support!

Kia ora, I am Manaia Wilson! I am 15 and I have been selected to represent New Zealand in touch rugby.

I have been selected to play in an under 16 mixed team, competing at a development tour in Brisbane and the Gold Coast, this September. This is my first time representing New Zealand and I want to do it with determination and pride!

I started playing rugby when I was five and my younger brother was four. Mum did not have a car so we would walk to all our practices and games. I have played rugby ever since and last year at just 14 years old, I made the 1st XI rugby team.

I started playing touch at Kura, mucking around with my mates in our school shoes on the netball courts at interval and lunchtime. Our Kura made a team of teachers, parents and students and we played in a local social grade, where we often had to play teams of adults. It was so much fun.

Last year, a friend asked me to a trial for the local touch team. I was selected and then competed at a tournament in Palmerston North. Just this February I also competed in the Nationals held in Auckland. I was part of a determined team that tried their best, even though we didn’t win our games. From there, I was really surprised but excited to be selected to play for New Zealand.

I really want to be successful and continue to represent my country, whether it is in rugby or touch rugby. I want to be able to inspire other young people about the benefits of playing sport. I want to show where hard work, determination, and a good attitude can take you.

The cost to participate in the development tour is $3500. We are trying hard to fundraise but any additional support would be really appreciated.

The financial cost is the only obstacle to overcome for me to achieve my dreams.

I would be truly thankful for your support. Thank you. 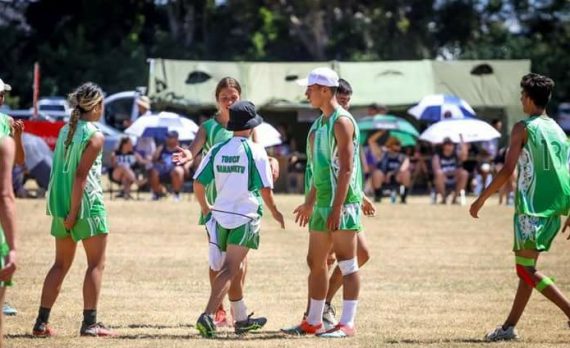 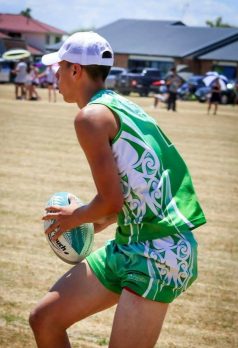 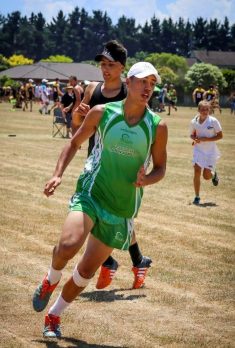 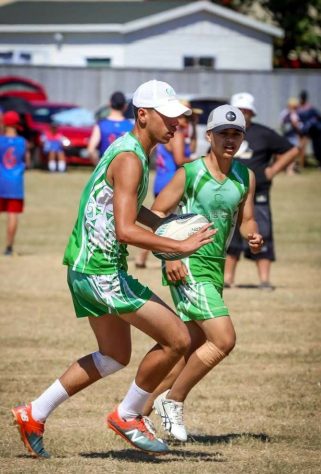 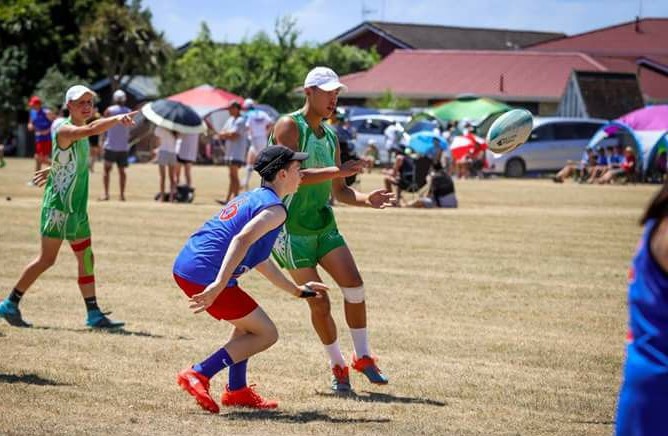