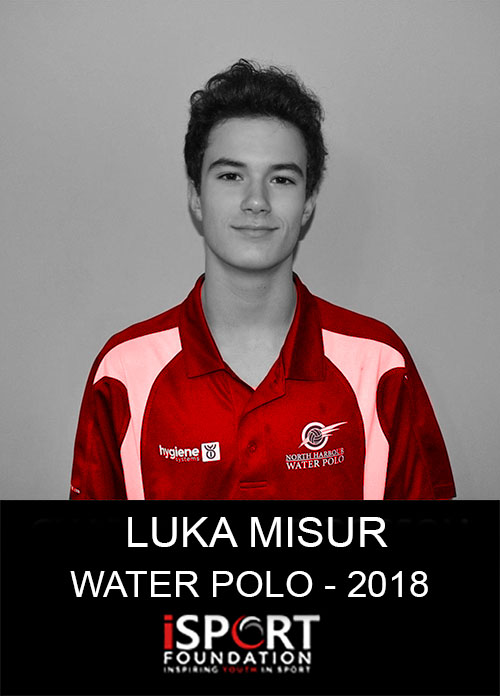 UPDATE: With your support, Luka was able to raise $300 to compete in an international water polo tournament.

Thank you for supporting Luka’s journey

Here is my story:

I have been selected this year by North Harbour Water Polo to compete in Hawaii for the U14 and U16 teams. Playing with international teams will improve my water polo skills and help me to achieve my future goals. I train seven days a week and am so committed to making my dreams become a reality. I’ve played since I was six and have truly stuck with it. I love everything about water polo, even getting up at 4:30 to train before school. When I’m in the pool I forget everything, the only thing I’m thinking about is putting the ball in the net, when I’m in the water I feel like I’m invincible. Water polo means everything to me. I’ve worked really hard and dedicated many hours to water polo to get to where I am today. My ultimate goal is to be part of the first New Zealand water polo team to compete in the Olympic Games in 2024. To reach my goal I need to improve my skills by playing against international teams.

I promise to give everything that I have to achieve all of my goals and not to disappoint anyone who believes in me.  I will work hard with all my team mates to put New Zealand on the world map in water polo. 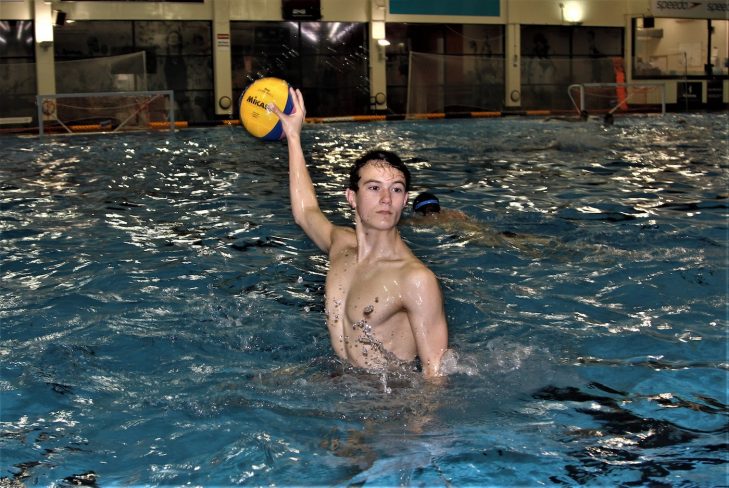 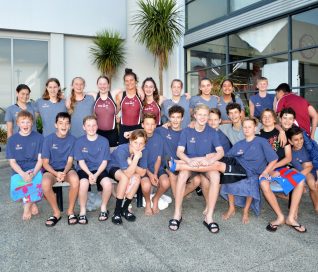 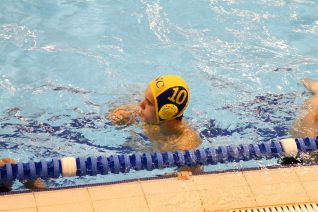 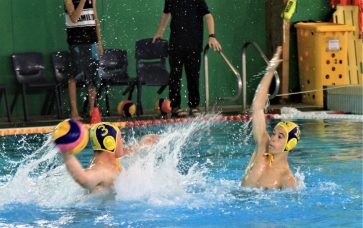 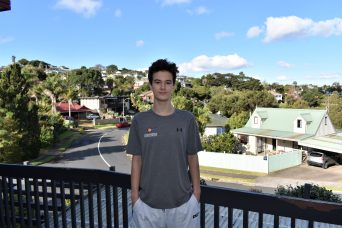 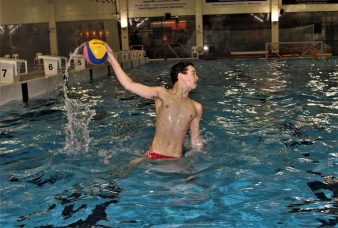