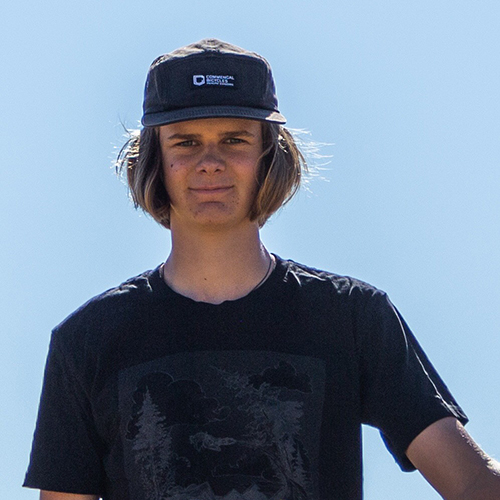 My name is Lui Arnold. I am 17 years old and my greatest passion in life is riding mountain bikes.

I’ve been racing nationally for two seasons and this season I have made a lot of progress as an athlete. A big part of that is my recent team up with local coach Gav Key. He has helped me understand the need to develop mental skills as well as physical abilities, this has been a game changer. During the last 6 months my riding has significantly improved, and I have been achieving greater consistency in my racing.

This season’s races include the Downhill Southern Series where my times steadily improved and I finished 2nd overall in Under 19. I then placed 5th in the U19 category of both the Oceanias and National Championship races. My national 2020 season started amazingly, at the end of the second round I had finished second in round 1 and first in round two and was leading the series overall. Then disaster struck. I broke my collarbone in practice during round 3 in Rotorua leaving me unable to complete the final two rounds of the National DH Series- I was absolutely guttered. I am confident I was progressing well enough to have achieved another top finish in the final two rounds which would have put me in the running for the overall U19 national DH award.

Since my injury I’ve been unable to work much and my ability to earn money has been badly affected. I’ve been training hard at the gym and my injury is healing well.

At the moment I’m not part of a team like some of my DH mates, I’m what’s called a ‘privateer’.  This means I pay my own way, turn up, race and hope like anything that I get noticed and picked up by a team. I have amazing support from my family. Without them I wouldn’t be where I am. But I’m running out of time to get the money together to pay for my flights and expenses while in Europe

My long term goal is to become one of the best DH racers out of New Zealand. So to get there I have to take this first step, to test myself against the best juniors in the world in 2020.

With your help and support I know I will do well, grow as an athlete, and gain invaluable experience. 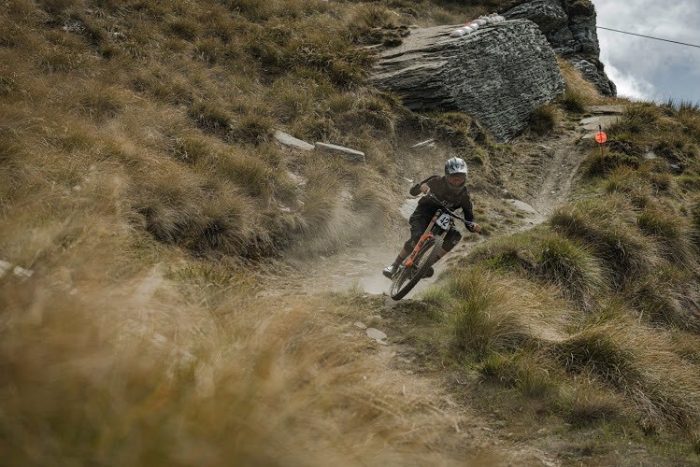 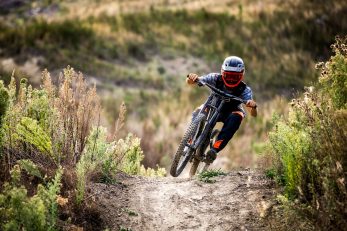 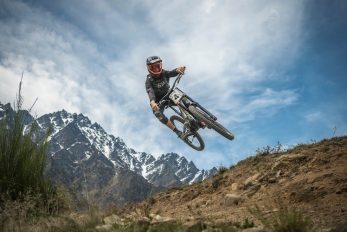 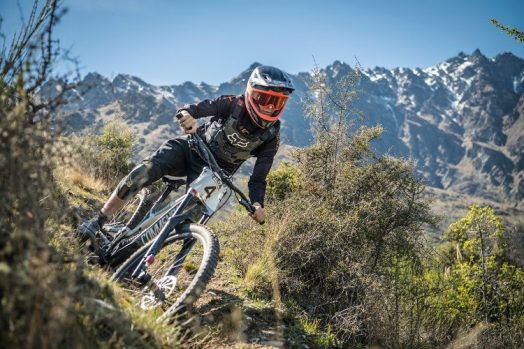 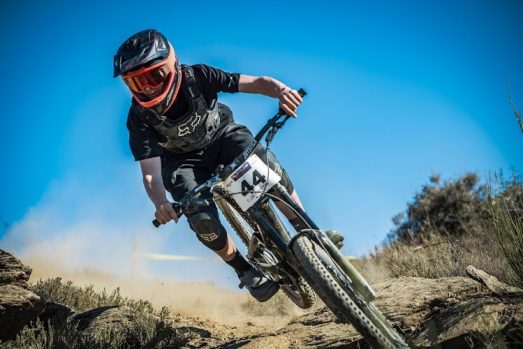