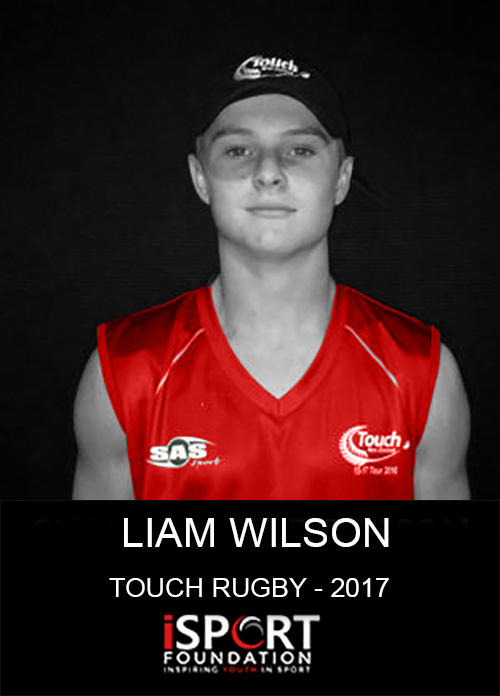 UPDATE – Thank you for supporting Liam! With your help, he was able to raise $1,085!

Hi I’m Liam Wilson and in 2016 I was selected to play for the NZ under 16 boys touch team.

I hope to travel to Australia to compete at the 2017 Australia Touch State Nationals to be played on the Sunshine Coast.

I am 15 years old and I attend Hamilton Boys High School.  I am widely involved in the sporting side of Hamilton boys and have represented my school in many different sports, including athletics, touch, rugby XVs and rugby 7s.  I am a dedicated and enthusiastic athlete who is always up for a challenge.  In the past year I feel I have excelled in my sport not only in touch but in rugby XVs and rugby 7s.  In 2016 I was named in the New Zealand Secondary Schools under 15 condor 7s team and in 2017 I played for the Senior A touch team.   Following this I made the HBHS rugby first XV squad.  I have played touch since the age of 6 but had never played at a representative level until 2016 where I was asked to trial for the Waikato under 15 boys team.  I then went on to play for New Zealand under 15 boys team that same year.

This year I strive to do the same and play for the NZ under 16 boys team.

I am in need of assistance to raise $3,500 – this covering flights, accommodation, transport and uniform. Every young athlete dreams to represent their country in the sporting code they love and I need your help to help me fulfil my dream of representing New Zealand in the sport I love.

I am from a family of 4 kids. We are all actively involved in sport and my parents have always supported us in every way they can.  In 2016 I played for the NZ under 15 boys touch team.  My parents and I fund raised through bake sales, sausage sizzles and raffles and I am willing to do it all again in 2017.  If I can raise the funds, I will get an opportunity to represent my country again.  It was a real struggle for me and my family to get the money to go and I feel that now it’s time I helped a little more with the financial side of sport.  I will also be trying other ways to contribute to my fundraising campaign. 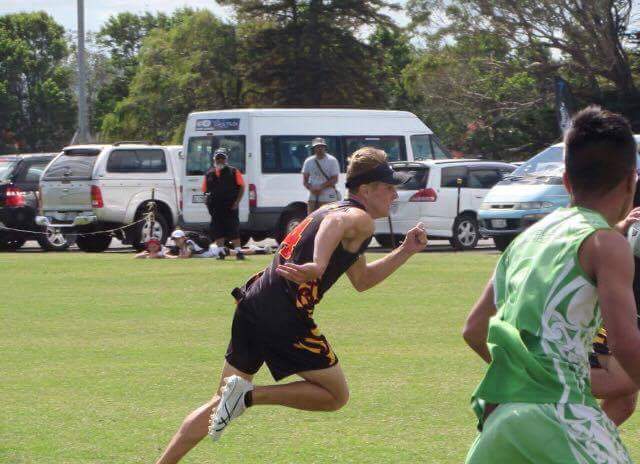 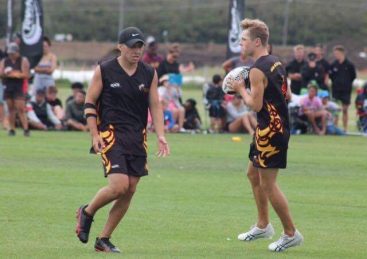 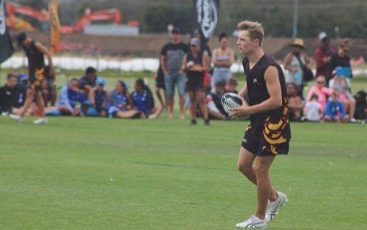 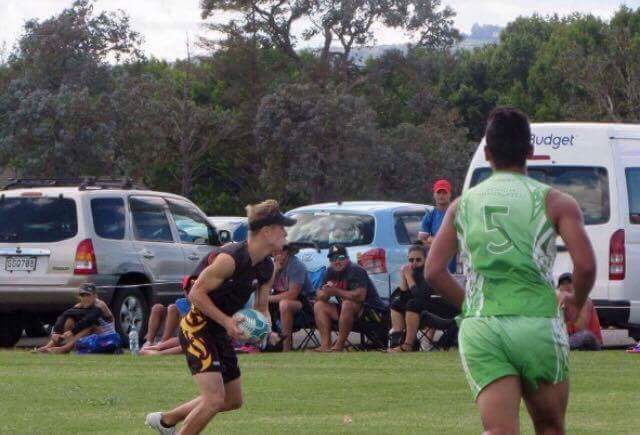