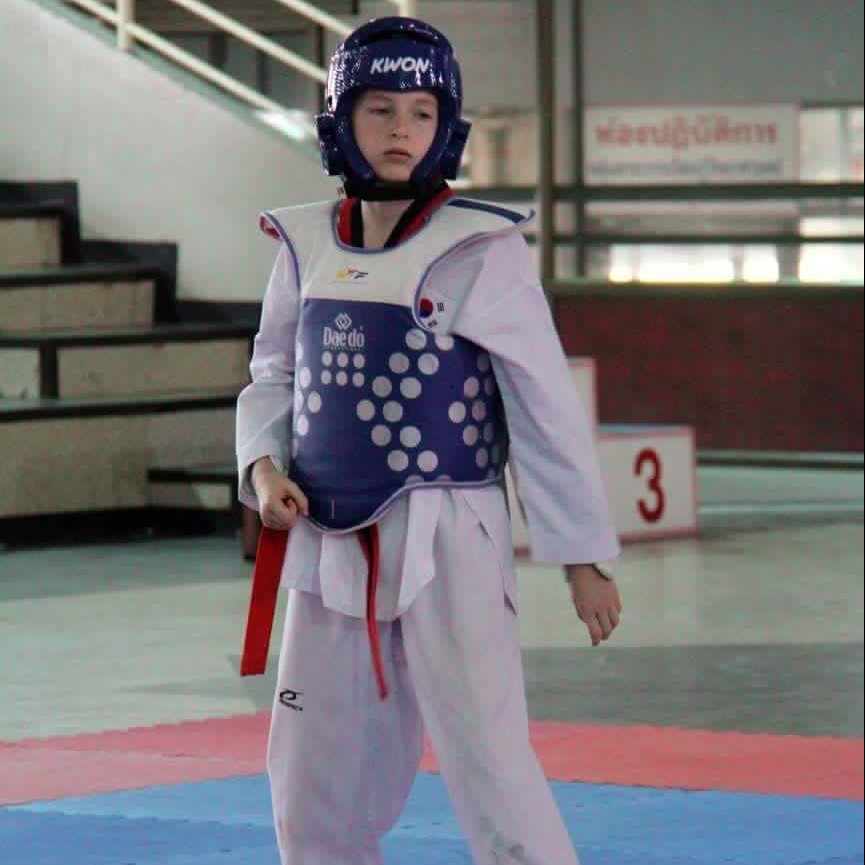 “This year my goal is to be the first New Zealander to win a medal at a World Championship event in Taekwondo.”

I come from a family of 4 children and my parents just make ends meet when it comes to mortgage payments and supporting me and my family and my training and competing.

I have just returned form 2 weeks training and competing in Thailand and will need to go the Australian Open this year, plus 2 weeks to Korea for training and then to the Junior Worlds. And this is the minimum amount of international exposure I will need in 2016 alone if I hope to be competitive in the future. While my parents will work hard to try and make these happen for me, we are looking for any help we can get. 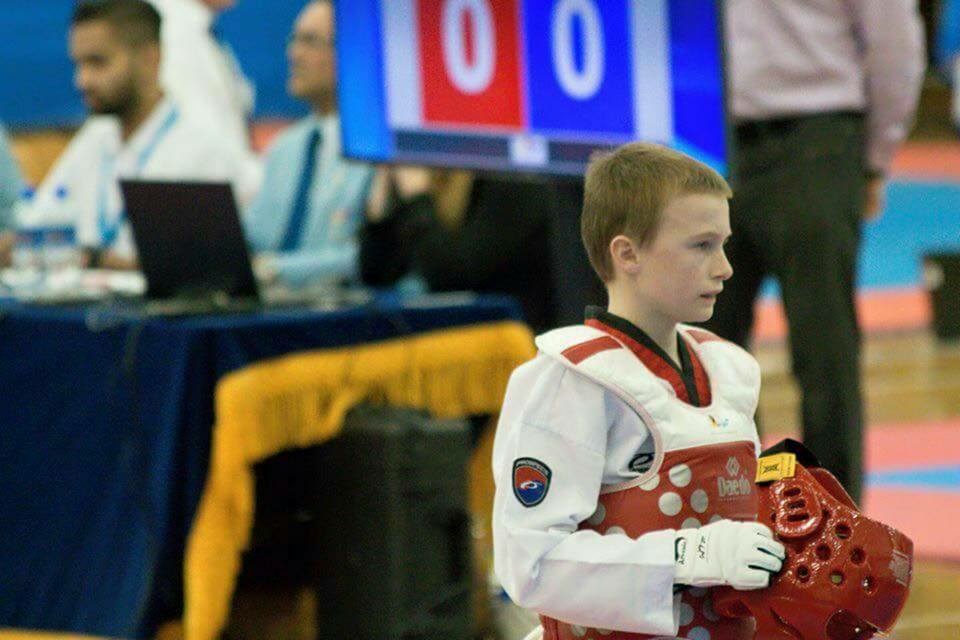 To attend the Junior World Taekwondo Federation tournament in Canada at the end of 2016 as part of my journey to representing New Zealand at the 2020 Olympic Games and as many Commonwealth and Olympic Games that I can qualify for after 2020. 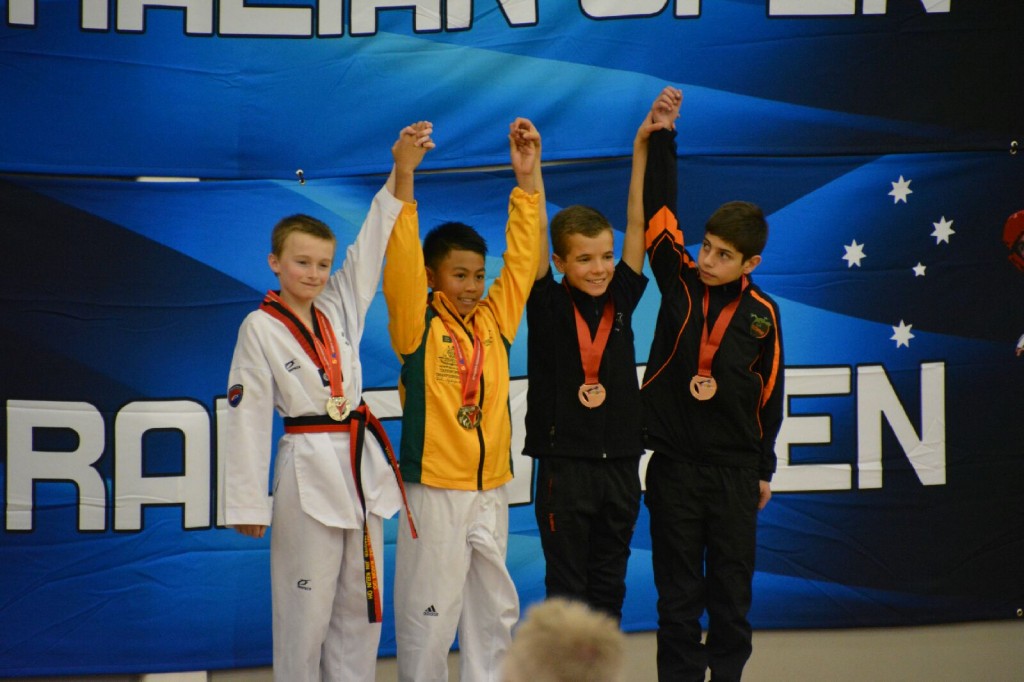 Be the first to review “LIAM MAGUIRE- TAEKWONDO” Cancel reply