Please consider helping Keiran bring his ice hockey dream to life.  He has been selected to represent New Zealand in Bulgaria in January 2020

Hello, my name is Kieran and my dream is to represent New Zealand in Ice Hockey!

My very first experience of ice hockey was watching my mums friend’s son play for Canterbury when I was five years old. I said to my parents “I’m going to do that”! I learned to skate very quickly and soon after started playing ice hockey at the rink in Christchurch. Eleven years later, I’m doing exactly what I said I was going to do as a young boy; playing for Canterbury.

There have been many proud moments in my ice hockey journey so far. I have represented Canterbury across a number of different age groups at national league level. I’ve gone from being a nine-year-old playing at the U13 level to now, playing for the Canterbury U18 team as well as the senior men’s national league team (The Canterbury Red Devils). I am currently New Zealand’s top points and goal scorer across the entire U18 national league.

My goal is to put on a black jersey and represent my home country. Ultimately, I would love to make my passion my career and help others along the way doing what I love.

My parents have spent years freezing at the rink in Christchurch and have spent a lot of time and financial sacrifice on my sport, so anything I can do to help them would be amazing.

My dream would be to play professional ice hockey in the NHL – I’d be the very first New Zealander to do so.

I would love the opportunity to eventually give back and get more kids into this amazing sport. 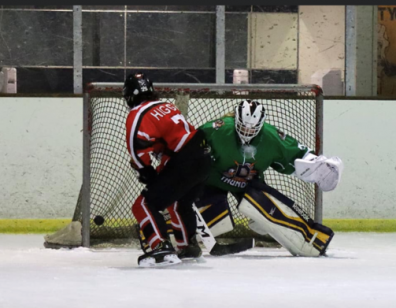 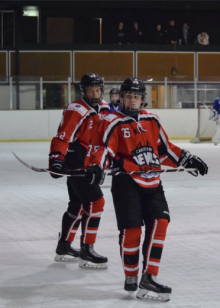 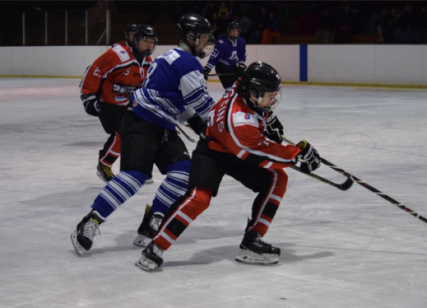