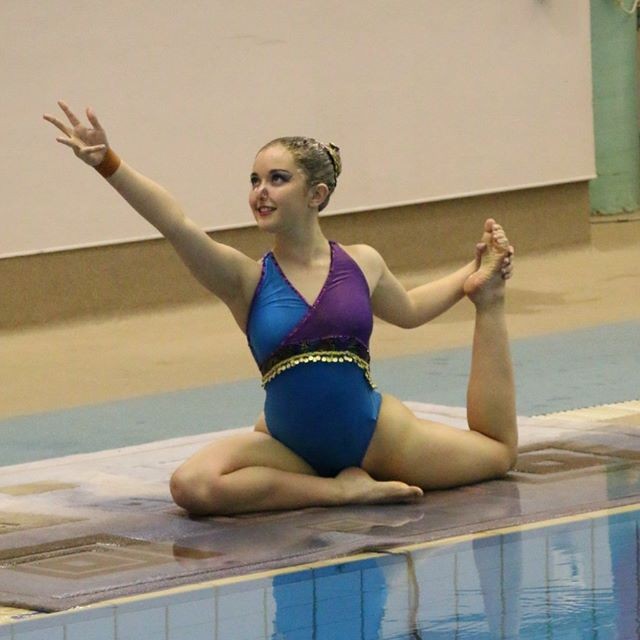 Keila has missed attending Oceania’s due to funding issues even though selected for the team.

Keila started Synchronised swimming when she was 12 years old after years of trying different sports but never liking any of them. She fell in love with the sport from the first training session. We live 40 minutes from town and Keila also have a 9 year old sister who does synchronised swimming and it has gotten very hard for us to keep up with supporting both girls. Keila next year would have around 19-20 hrs of training a week in the age group she belong to and that plus her sisters 10 hrs a week training and the travelling costs and fees all that includes it has made us to reach the decision that they can not keep going unless we have some help. 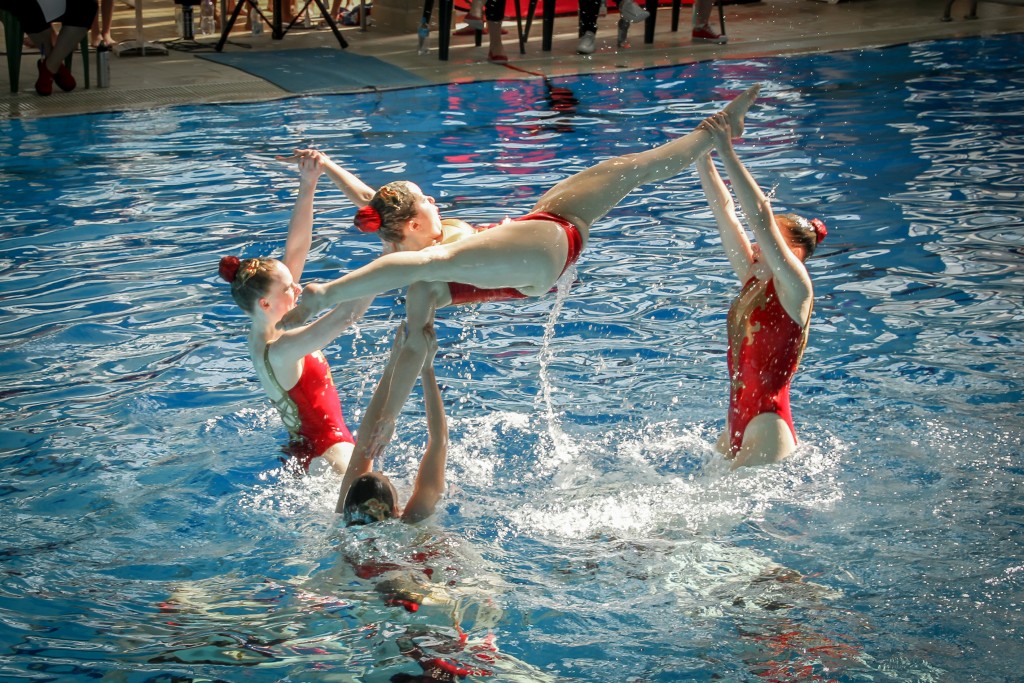 Keila has got many placing thru this last 3 years in the sport and qualified to go to Oceania’s in june in Fiji but as we can not pay for it she had to step back. In order for her to get more opportunities like this she needs to keep training and her aim is to be in a NZ rep team and represent NZ in the various international championships and later on help the sport to grow so many more girls like her will love it. The trainings are hard and long and very early in the morning most of the days but Keila’s positive attitude and commitment and love for the sport is incredible so the goals she has set are achievable. 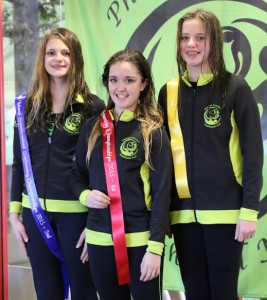 HELP KEILA FUND HER TRAINING IN THE SPORT SHE LOVES.

Trial for NZ representative as soon as possible (as she couldnt do it at the end of 2015 because we couldnt afford it as she needs to attend training camps, coaching clinic, etc)

This year she will start also the path of training younger swimmers.