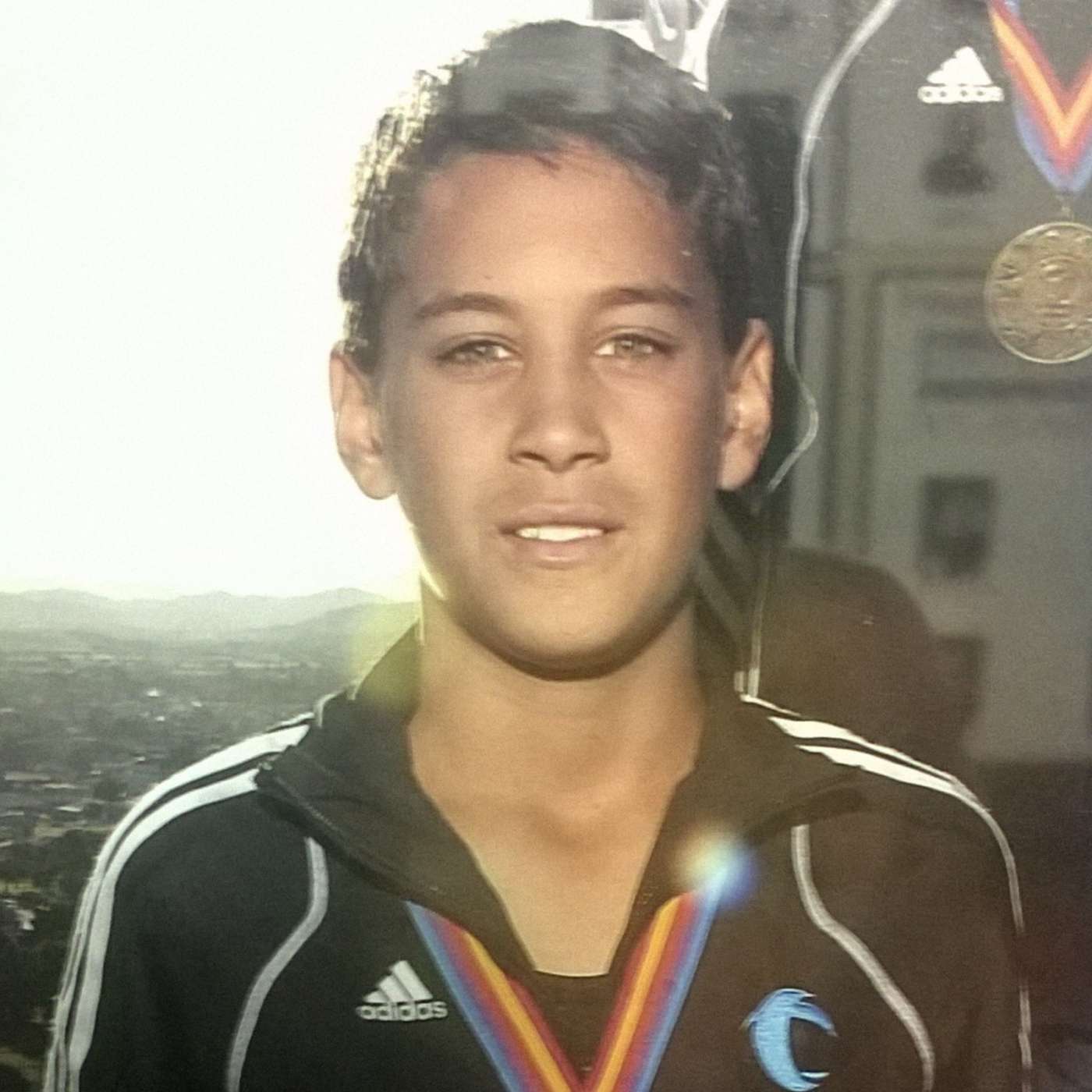 Kaiya from Gisborne has qualified for the World age Trampoline Championships in Denmark. He has been fully funded by iSport toward attending the Championships

I require support with accommodation and travel funds to get to the World Age Trampoline Competition in Denmark.

Travel and accommodation funding support so I can attend international events. This will cost around $6000 for the next $12 months.

My mum is a solo Mother who is working fulltime and is not in a financial position to fund all my events nationally and internationally, but is working hard to free more money for them. She also works hard throughout the year to fundraise to find the funds to support my goals within Trampoline. My father is not around, and does not contribute at all. My extended family support with Hangi, quiz nights, BBQ’s and other fundraising ventures that my mother organizes, but they too are not able to contribute financially

My goals for 2015 was to qualify for the World Age Championship, which I have just achieved. From here I want to increase my scores, by getting 9’s for my set, getting a bigger flight time (from 15 to 16-17) and to make it to the finals at the Worlds. My ultimate goal that I am working towards is to qualify and attend the Olympics when I am old enough.