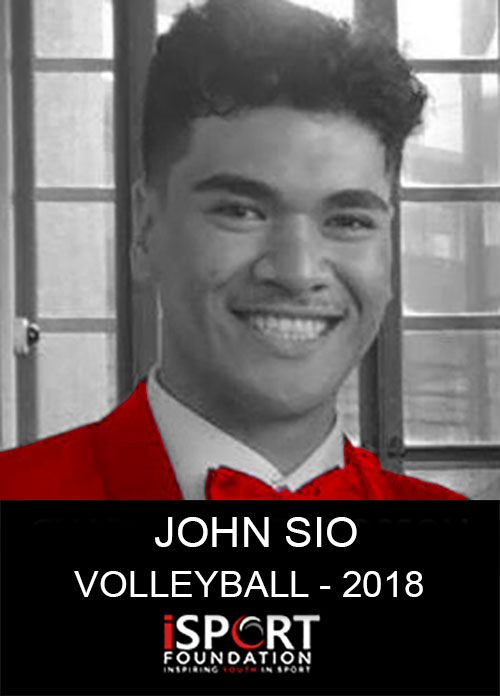 UPDATE – With your support, John Sio was able to raise $300 towards his trip to Bahrain to represent NZ in Volleyball

Hi my name is John and I would love to represent my country in the Asia Championships in volleyball!

When I first entered high school, like any kid, I was really into rugby and volleyball did not really interest me. It was when my friend dragged me along to the volleyball trials, that by stroke of luck, I made the Junior A team. I was on the bench the whole season and tended to play more often for other schools who didn’t have enough players.

Before starting year 10, I trialled for my regional age group team and I made the under 17 team at just 14 years old.  I rode the bench once again but gained a lot of knowledge from playing at a higher level, as well as being exposed to some great players. I then entered year 10 as a decent volleyball player and captained the school team.

Year 11 was when I caught my first break and managed to slip into the North Island team travelling to Canberra, for The Australian Regional Championships. Following this, I made the high performance camp, in amongst the top 50 volleyball athletes in the country competing for the New Zealand team. Unfortunately I didn’t make it, however it was now my final year of college and the trials were here again. I had worked hard for them and I was selected in the team to travel to the USA National Championships. I was very fortunate and thankful for the help I had to get me there. From this journey it is now my goal to gain a scholarship for next year and continue doing what I love, playing volleyball.

Right now I am focussed on the Asia Championship, as a chance to represent New Zealand on the world stage and do NZ proud!

The cost is very substantial and any help I may receive would be much appreciated.

I would like to thank everyone in advance for any donations made to help me pursue my passion! 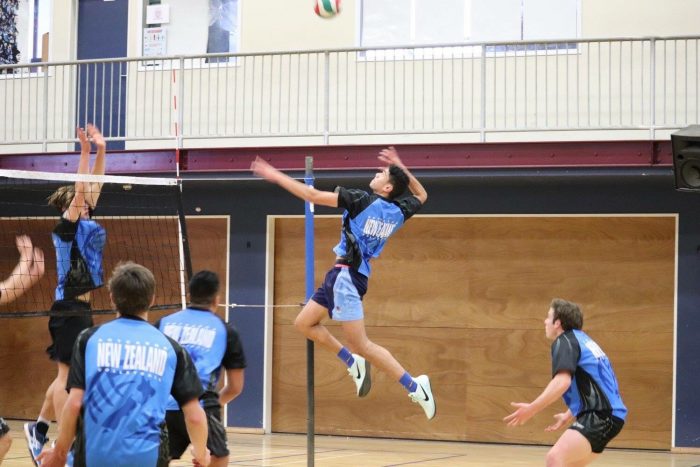 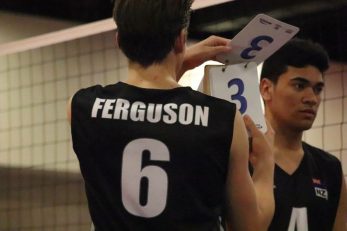