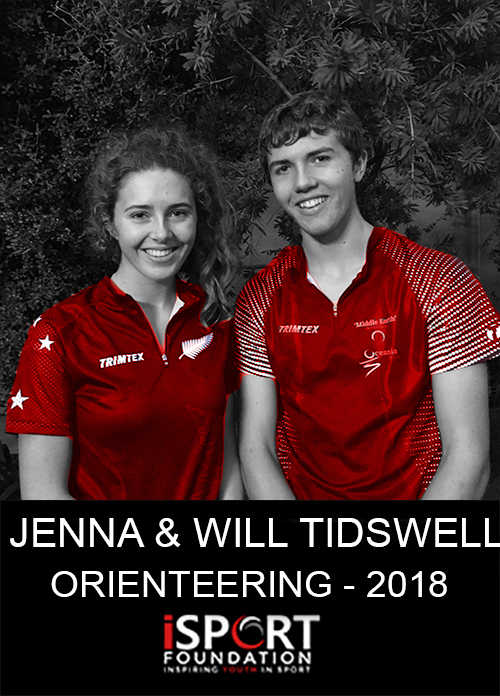 UPDATE:  Jenna and Will raised $1830 and are off to Hungary for the World Junior Orienteering Champs

Thank you for all of your support!

Hi! We’re Jenna and Will, brother and sister selected to compete at the Junior World Orienteering Championships this year in Hungary!

Orienteering has been part of our lives for 8 years. It began at Haumoana Primary School when our teacher began coaching a group of us. Immediately, we both fell in love with the sport due to the mental and physical aspects. Within the first couple of years we were winning Hawkes Bay titles.

We continued orienteering throughout intermediate school, from regional school events to North Islands and Nationals. We gained titles at all of the competitions and by high school we were both selected to represent New Zealand in Australia, where we had many successful results too.

This year we were selected through two sets of trials, held in Auckland and Christchurch to represent New Zealand in the Junior Orienteering Team. From July 7 to 14th, we will be competing in the Under 21 Junior World Orienteering Championships in Kecskemét, Hungary across 4 different disciplines – Sprint, Middle, Long distance and the Relay. For Jenna, this is her second time being selected to compete at the championships, at 17 years of age. While it is Will’s first time and he is the youngest male to ever be selected for the team, at just 15 years old.

We are so incredibly excited as well as nervous to be selected but have been training hard to reach our peak when the competition arrives.

Our achievements at high school:

However, as we are both competing this year, the cost for this opportunity is large, and while we are both so lucky and appreciative that our mum supports us, we appreciate support from people like you!

Any contribution made would be amazing! Thank you! 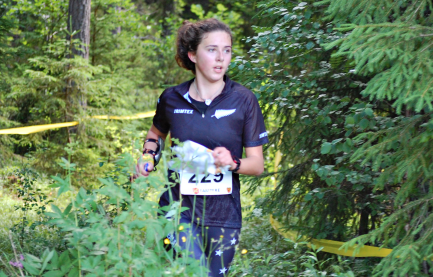 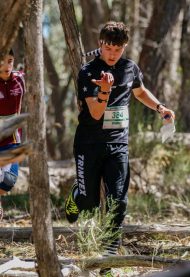 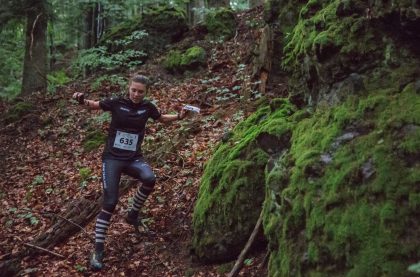 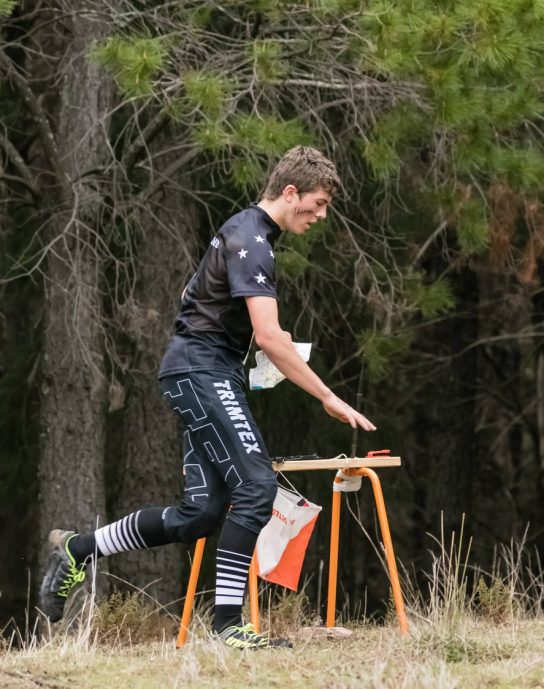 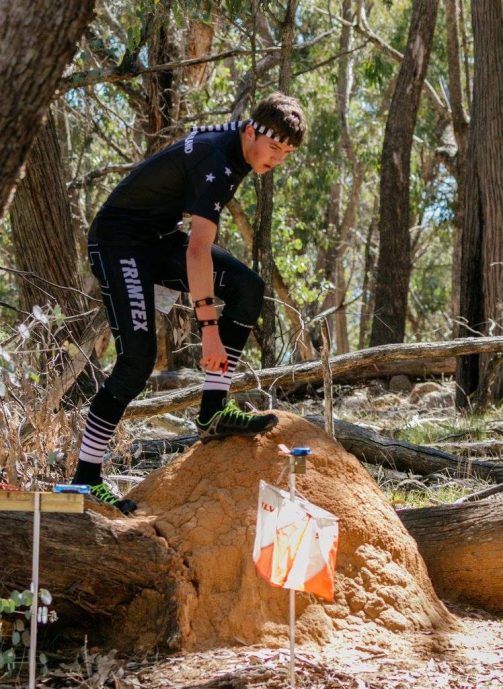 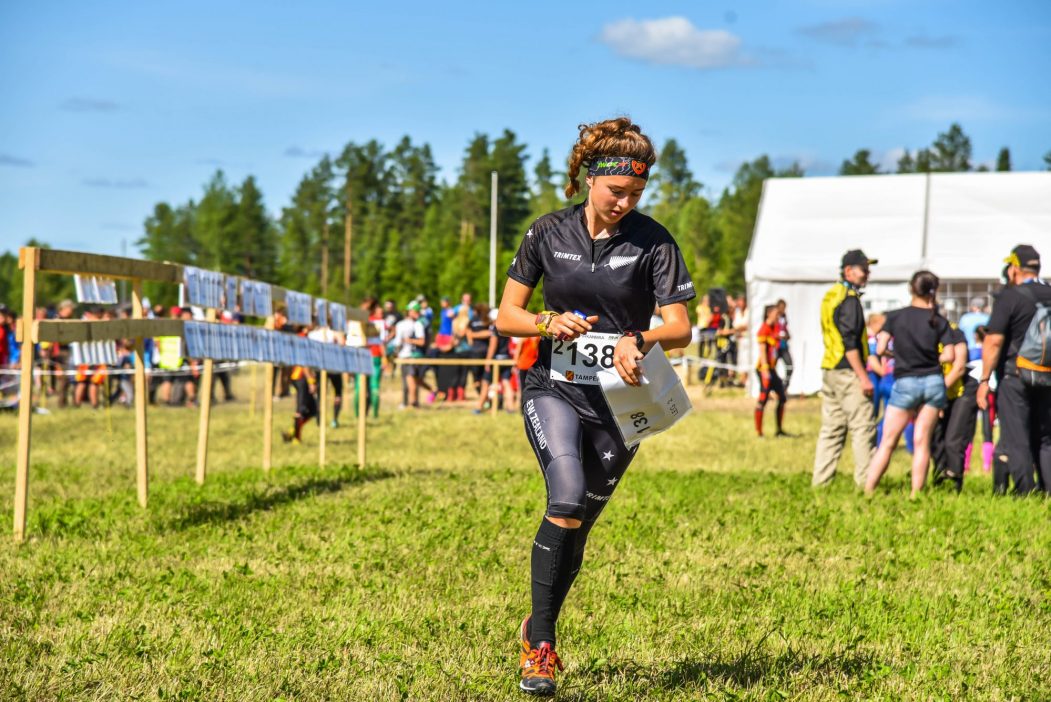