UPDATE: With your support, Jack MacNeil was able to raise $2,765 to compete in the Junior Indoor Cricket World Series

Hi my name is Jack and cricket is my passion!

Like many young kiwi cricketers, my journey began in the backyard when I was just 8 years old. When I first got my hands on a cricket bat, I loved smacking the ball as hard as I could, but I never knew how to play properly. It’s so amazing that now, at aged 14, I have the chance to represent New Zealand in the U15s team. But I really need your help.

I have been playing cricket for over four years now. Quite simply, it’s my passion. I progressed from our primary school cricket club to the regional representative team and my College A team. I first joined an Indoor Cricket team as I simply didn’t want the cricket season to end! Initially, it was to keep my fitness up and sharpen my skills during the off-season, but I soon realised how much I loved Indoor Cricket and I began to play regularly at club level. In my second year of play, I was selected for the Nelson Representative Team. Standards were so high at the national tournament that we were predominantly U15s competing at U17 level. It was no surprise that we didn’t place in that event, but we learnt so much.

With the support of our dedicated coach, our team played and trained three, sometimes four times a week and had full day training camps in the weekends too. All passionate players, we wanted to show Indoor Cricket New Zealand what we could achieve as a team. And I’m proud to say we came away from the recent Junior Provincial tournament as national winners. On that same day was my proudest moment ever – when my name was called out and it was announced that I had been chosen in the final selection to represent New Zealand at the Indoor Cricket World Series 2018.

My ultimate goal is to continue with both Cricket and Indoor Cricket for years to come, playing and eventually coaching too. Since we are encouraged to “dream big”, representing New Zealand as an adult cricket player would be my absolute success story. I would love to wear a “Black Cap” one day.

It goes without saying that participation in the World Series in September comes with a cost. I have to raise money to cover training, flights, accommodation, uniforms and equipment. I work as an umpire at the local indoor sports venue and save all I can, but even with my parents help, there are less than 11 weeks to reach the target – it’s a huge fundraising task. So here I am, looking for your support and I will be truly grateful for all contributions.

Thank you for taking the time to read a little bit about me and my dreams. 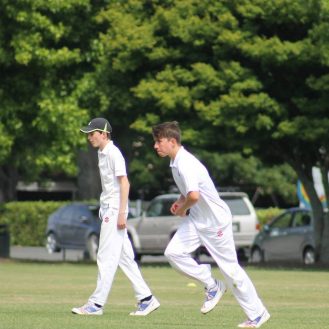 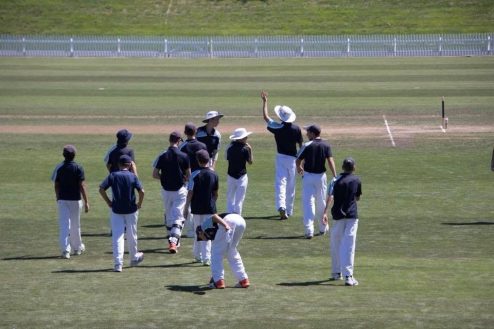 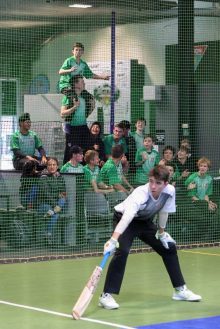 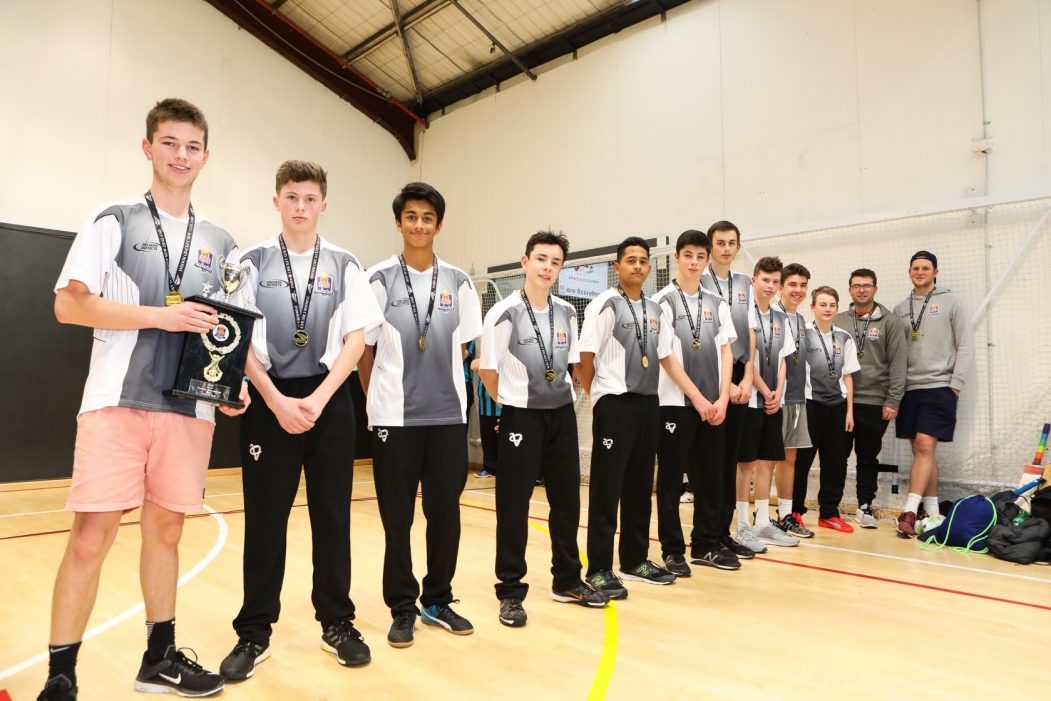