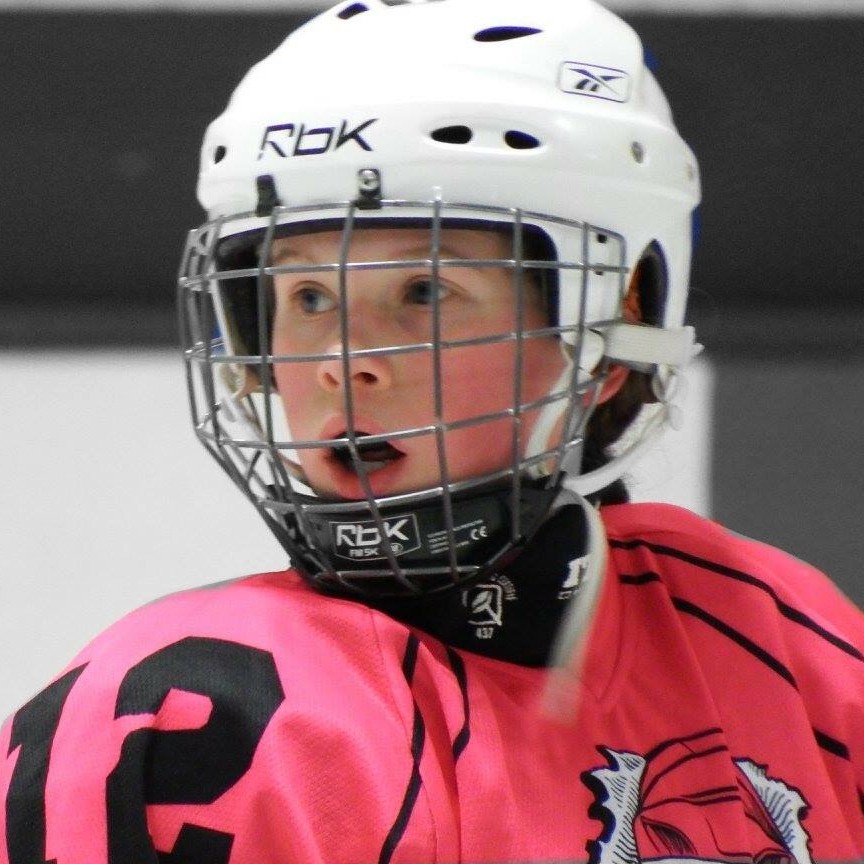 Through my hard work, dedication, resilience and perseverance I hope that many other New Zealanders can see how hard work does pay off and if you set your mind to it you can achieve your goals.

I can say it started in the desert, in the Town of Al Ain, U.A.E in an ice rink. Ice Hockey has been a significant part of my life since i was 10 and i had always dreamt of representing New Zealand in it, only I did not expect to do so 5 years later.

I have played for several club teams, represented the southern region in Canada in a world wide tournament in 2013, been assistant captain of both the Red rock Ice maidens and the southern storm, the southern womens rep team. I have passed my level 1 IIHF refereeing certificate and coached younger kids. alongside playing in the school team, and with many other international ice hockey players.

At 15 I have been selected to represent the National womens Ice Hockey Team, the Ice Fernz, making me one of the youngest players in the team. Competing on an international stage.

They are attending The Division 2 group B world Champs in Spain in February 2016 after participating in a training camp in Sweden.

I need your help to get me there as it is not an easy thing to fund. 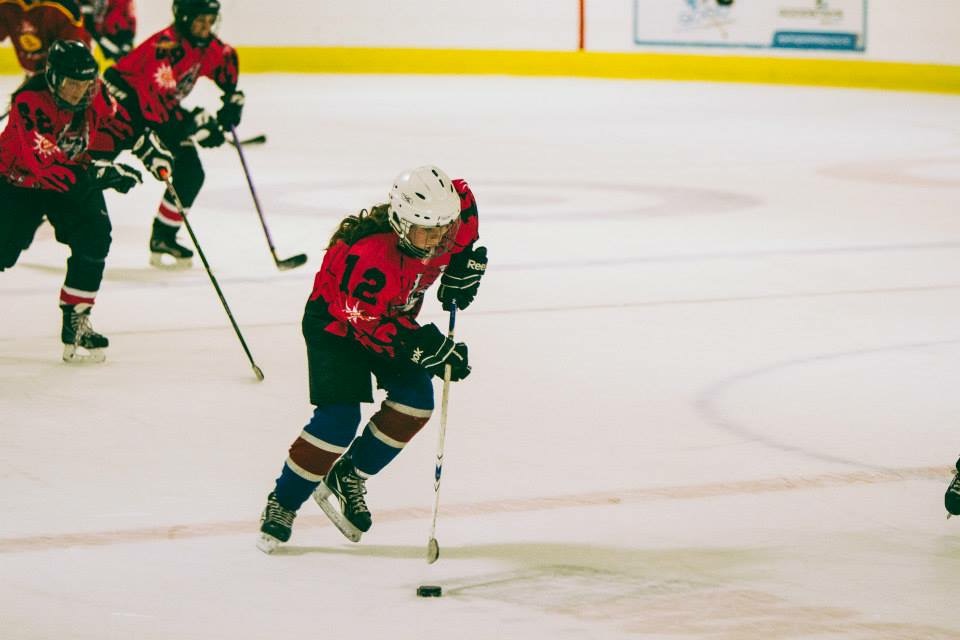 Ice hockey is a sport that is growing significantly in New Zealand however the funding hat is given to the sport is minimal compared to that given to other sports. In overseas in countries such as USA and Canada the sport is as big as rugby and cricket making it a great opportunity for New Zealanders such as myself to make a name for New Zealand’s diversity in sport.

I hope to in the future receive an international scholarship for ice hockey at an overseas university.

At 15 I have been selected to represent the National womens Ice Hockey Team, the Ice Fernz, making me one of the youngest players in the team. Competing on an international stage.