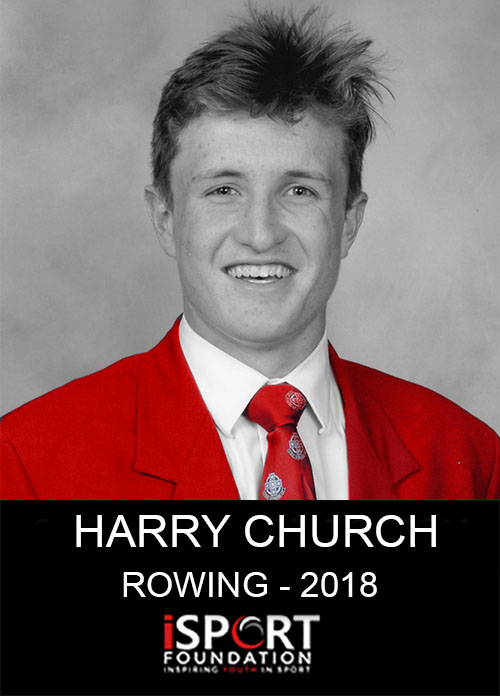 Update, Harry raised $1780 and has left our shores to compete for NZ Juniors at the Junior World Rowing Championships in the Czech Republic!  Thank you for your support!

Hi my name is Harry Church and I have a passion for rowing!

I started rowing in year 9 and really enjoyed it however did not enjoy much success. Over the next four years with some help from coaches over the winters and a lot of commitment, I was rewarded with a gold medal in the double sculls at the nationals in March. After not winning any medals previously, this was a highlight in my rowing career. I am now in full-time training with hopes to compete in the Junior World Championships later this year!

Auckland Light Blues Team – During the 2017 winter, I was selected into the Men’s eight to represent Auckland at the Queensland State Championships in Australia. This team represented the top schoolboy rowers in the Auckland area. This was one of the most successful tours for this Auckland team, where we won the eight, the quadruple sculls, the pair, and the four.

The school 2017/18 season – I was 2 seat in the quadruple sculls and we worked hard to be at the forefront of national racing in our final school season. This ultimately lead to placing 4th in the entire country, as well as a gold at the national championship in the double sculls.

2018 Junior Team – After a week of trialling at Lake Karapiro post-school season, I was selected as bow-seat of the Junior Men’s quad for 2018. This year, we will compete at the Junior World Championships in August at Racice, Czech Republic. Currently, I have relocated to Cambridge to train at the High-Performance centre with the rest of my crew, the target being to win medals at the upcoming World Championships.

My parents have already contributed a considerable amount to my rowing so far and I want to be able to help fund my campaign, to win gold at the worlds. This will cost $6500 however, any assistance to help me achieve this will be much appreciated.

I am so excited about the chance of competing in the Czech Republic and your support would mean the world to me! 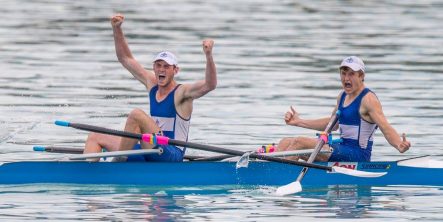 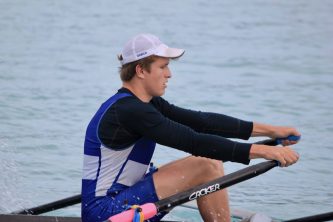 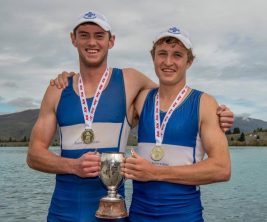 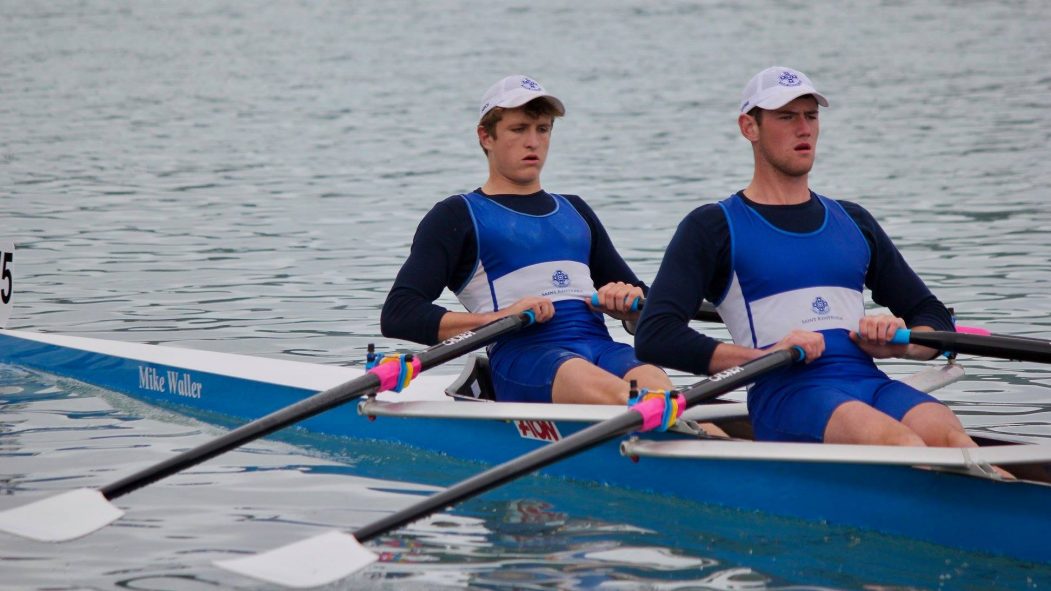