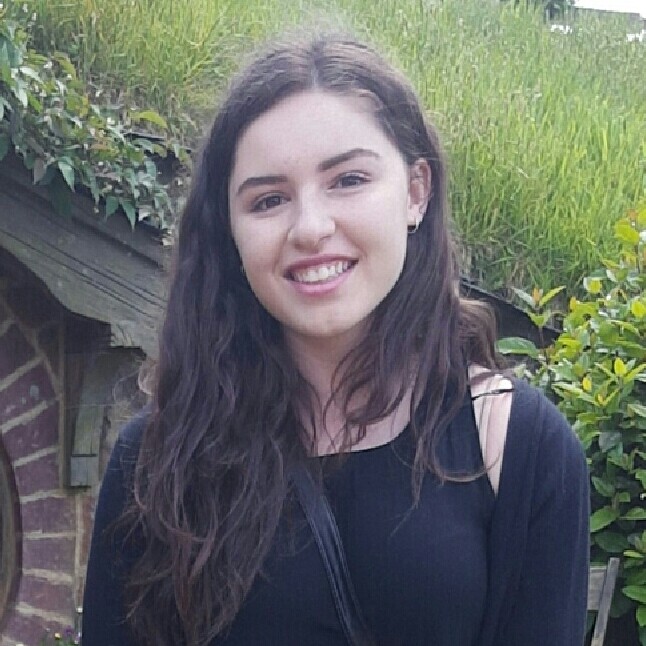 Hannah has 4 major events this year making the total cost very high! Hannah is doing her best to raise money but finding the cost overwhelming.

I enjoy being put in leadership situations and have coached school league and club inline hockey teams as well as been captain or assistant captain numerous times over the years. In 2015 I was Head Girl at my high school which gave me a number of opportunities and allowed me to develop my leadership and teamwork skills which I have been able to apply to my sport.

In 2015, in addition to inline hockey and ice hockey I played field hockey and football for my school. Playing sport is not only my favourite hobby and a great way make new friends, but also a great stress reliever for me. Two of my brothers (including my twin brother) have Autism and that has created a degree of stress in our family in a variety of ways. Playing sport has helped me to deal with this. 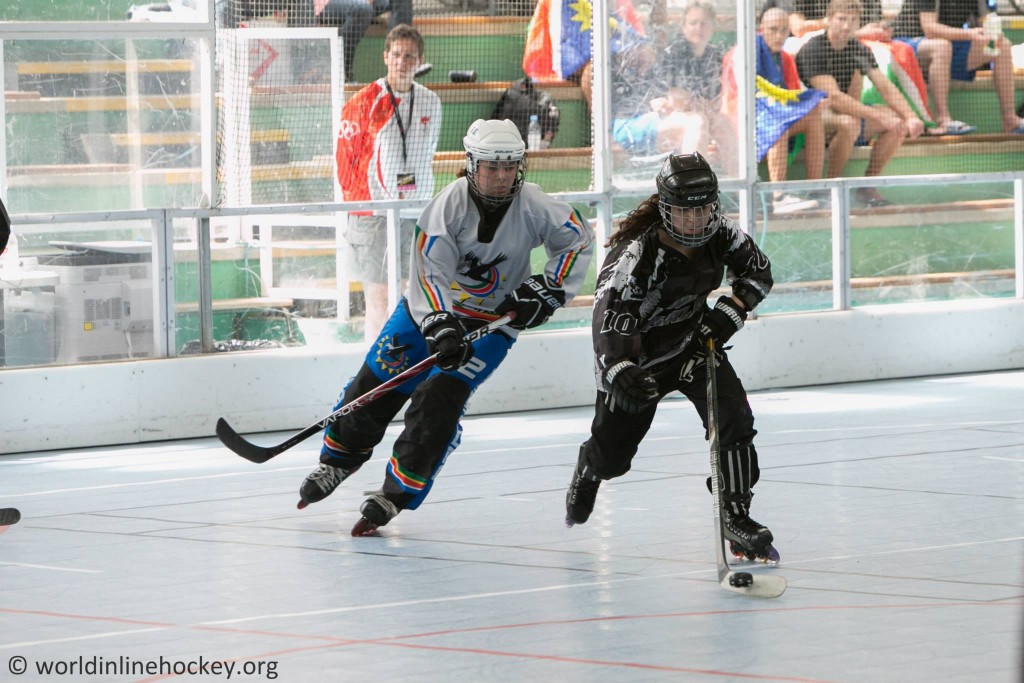 Every year my overseas hockey tournaments cost approximately $5,000 each. My parents have always done their best to support me financially, covering costs for not only my overseas trips themselves, but everything leading up to them including trainings, travelling costs and hockey gear – which is very costly. Unfortunately my parents will not be able to cover all of the costs this year, having to support my three brothers and their endeavours as well as my Mum having to travel to the USA multiple times to support my grandparents who are elderly and unable to manage their own finances and care.

I have a job and am working hard to fundraise to cover the costs but this will be difficult because of the potential total cost. Any help covering these costs would be hugely appreciated!

THIS IS THE FOURTH YEAR HANNAH WILL BE REPRESENTING NZ IN INLINE HOCKEY!

I have also trialled for another New Zealand Team – The 18 & Under Women’s Ice Hockey Team – to compete against Canadian Leaside team in Dunedin in August 2016. My position in this team is yet to be confirmed. I will attend a trial camp for this in April.

My highest achievement in Inline hockey was placing 4th at the FIRS Inline Hockey World Championships in 2014 (behind USA and Canada) and placing 1st in the AAU Junior Olympics in 2013, beating USA in the finals – which was the best feeling in the world. My ultimate goal is to win a gold medal at the FIRS World Championships and one day be named as captain of the New Zealand Senior Women Inline Hockey Team. 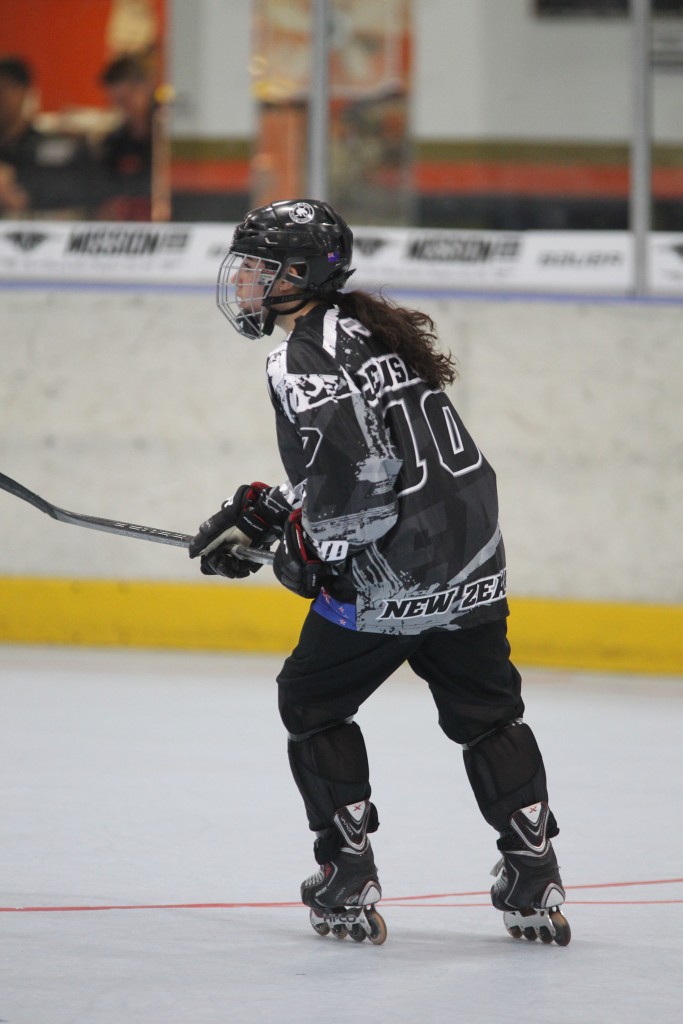