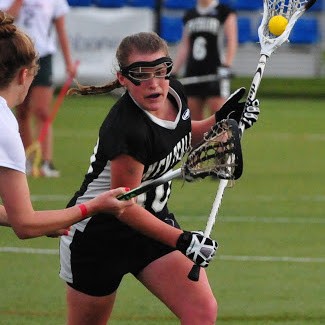 The reason why I need the money is because lacrosse in NZ is not funded so is fully self funded and the costs are very overwhelming. I.e $500 for a training camp in a months time, $400 for training between January and May 2016, $2-3000 for a trip to Australia next year and up to $10,000 for a World Cup in 2017. All these costs include everything from gear/uniform to travel costs, accommodation, food etc.

Georgia is looking for the following assistance: $500 Training camp from Dec 26th-31st in Hamilton $400 for training camps between January and May (2016) 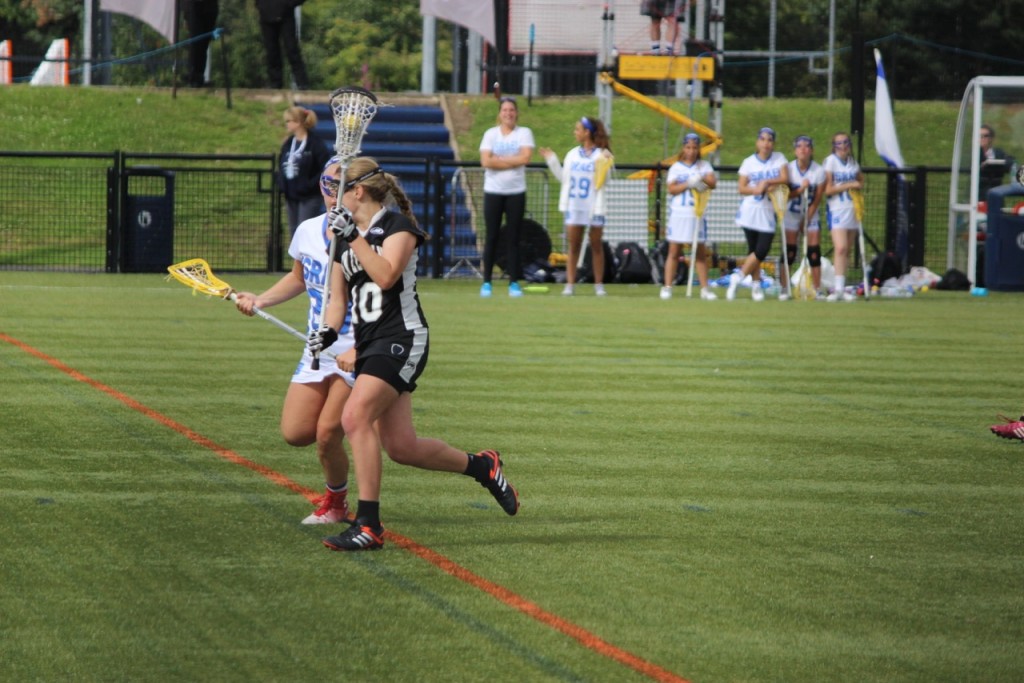 My sporting goal is to get the the 2017 Women’s Lacrosse World Cup in England and to attend University in America to gain even more experience towards my lacrosse endeavours.


Previous Teams:
Auckland U15 representative team (2012,2013)
New Zealand U19 team (2012-2015) (World Cup 2015 team)
Tell us why you need support from the iSPORT Foundation *
To help with the funds needed for training camps and competitions while a part of the New Zealand 2017 Women’s World Cup Training Squad. The ultimate goal is playing in the Women’s World Cup in England in 2017. 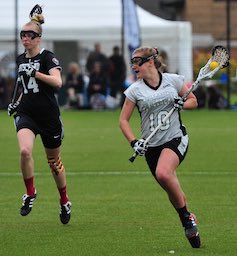 Be the first to review “GEORGIA CARTER- LACROSSE” Cancel reply