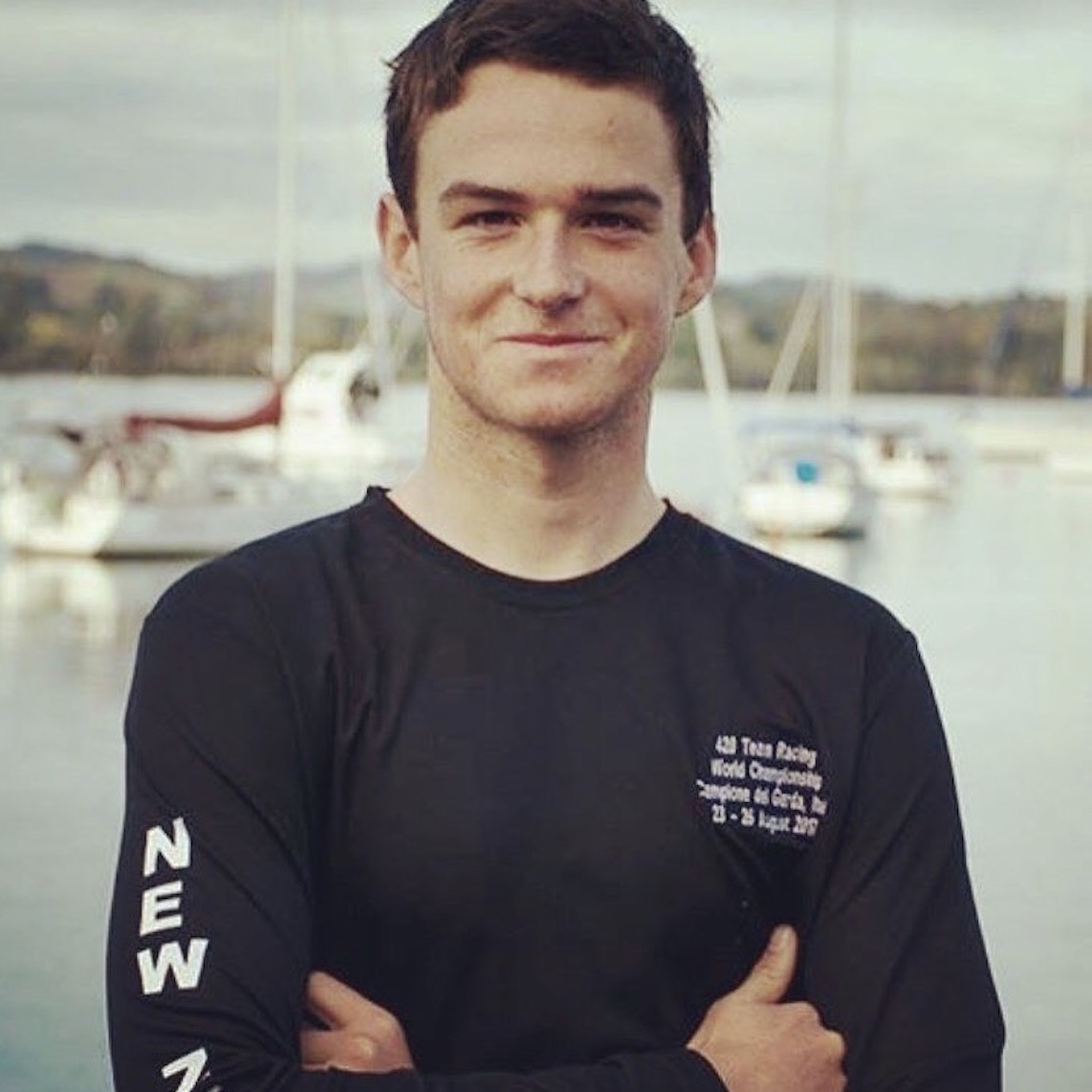 Frankie Dair has been selected to represent New Zealand at the World Youth Teams Sailing Championships!  Frankie will compete on Lake Garda, Italy in August of this year!

Frankie is extremely excited to compete overseas, however, he really needs your help to get there!

Hi, I’m Frankie and sailing is my passion!

I have been selected to represent New Zealand at the upcoming World Youth Teams Sailing Championships!   I will compete in August on Lake Garda in Italy!

I started sailing when I lived on the West Coast of the United States. My family is immersed in the culture of sailing and it is something I have personally wanted to pursue since the time that I learned to speak. When I was six years old, I began sailing in Sabots and Opti’s and began to learn all about competing using local regattas as a platform. Eventually, I made my way to the United States National Optimist Team and was able to race at multiple international venues such as Mexico, Belgium, and Canada.

Once I was old enough to compete in larger dinghies I competed locally and nationally in 420’s CFJ’s, Laser Radials, and 29ers. In my spare time I enjoy cruising with my family or spending time at the skate park. In 2013 I moved to New Zealand and began teams sailing at Kerikeri High School, stacking up two national championship teams racing titles and two inter-dominion teams racing championship titles.

While representing Kerikeri at the Harken Schools National Regatta, my team achieved top results, placing second in 2016 and then first in 2017. Although my main focus is teams sailing, I have been getting my first taste of match racing and have recently placed 2nd at the New Zealand Youth Match Racing trials.

I am extremely excited to be on a team representing New Zealand and believe it is the perfect opportunity for me to move up to the top level.

Any support that you could give me would be greatly appreciated! 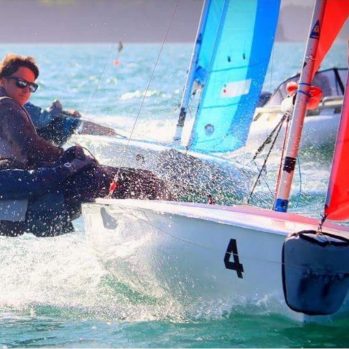 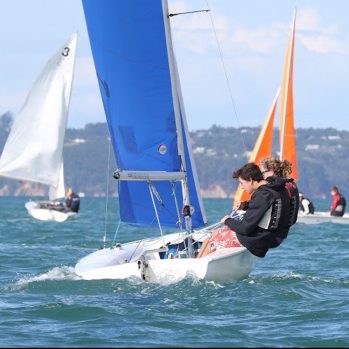 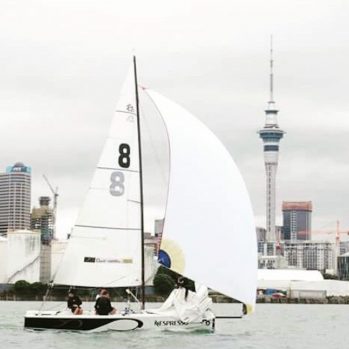 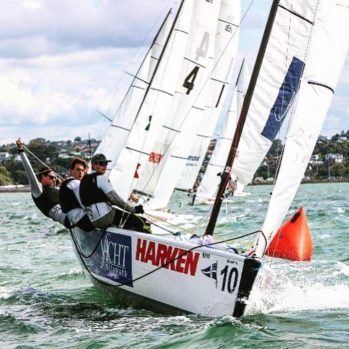 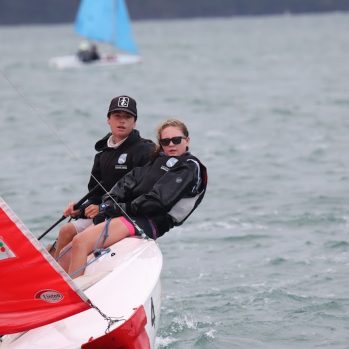