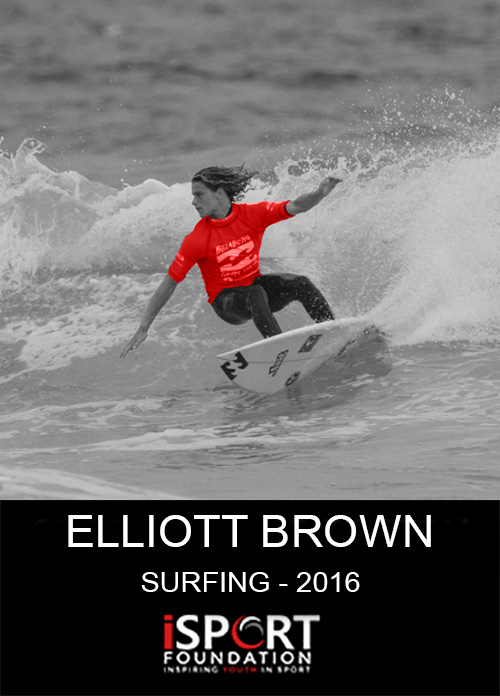 Azores islands is an expensive place to travel to so I need to fundraise to help cover the cost of this.

I was first introduced to surfing as a nine year old kid at the beach playing on a boogie board. When I tried to stand up on my boogie board one day, dad suggested I try surfing!

Since then, it has grown into being a huge part of my life. 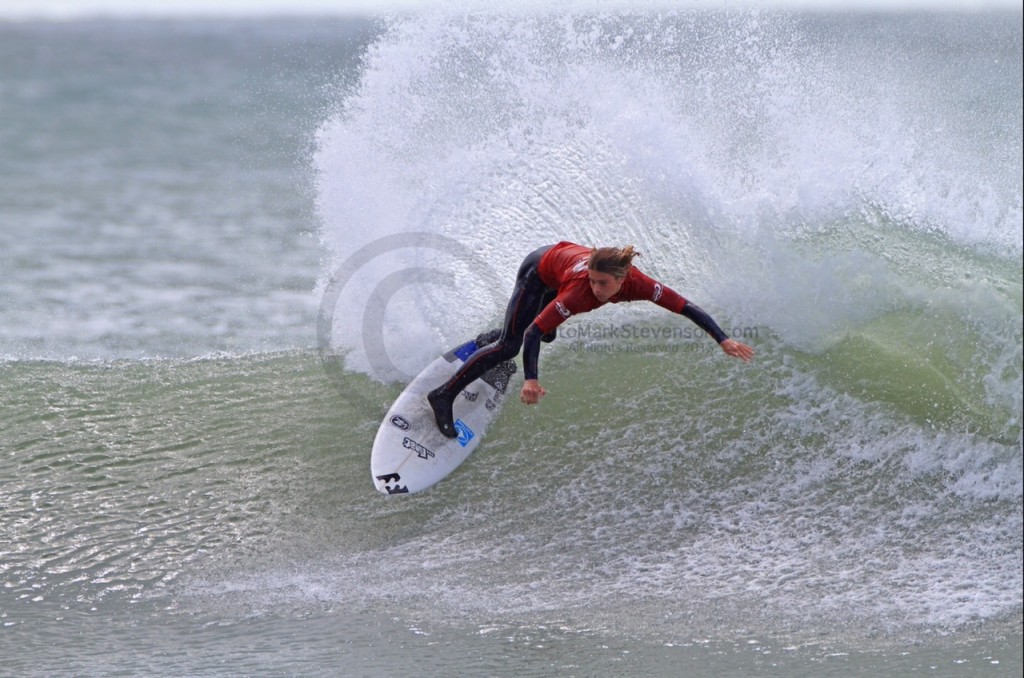 I began competition surfing when I was 13 years of age at our local surf club, South Coast Boardriders.

I began by competing at local competitions and then moved on to South Island events. Then it went National and this year I am very happy to say that I won the Under 18 National surfing title. I have continued to work hard and completed much of the 2016 national surfing circuit. I now hope to take it another step further; I have been selected for the Under 16 NZ Junior Surfing Team to compete at the ISA Junior World Surfing Championships in the Azores, Portugal.

I have been selected for the Junior New Zealand surfing team that will be travelling to Azores Islands in September 2016 to compete in the ISA World Junior Surfing Championship. I require funding for the travel and accommodation costs related to competing in this event and for the training camp prior to this. Estimated cost is approximately $7500

‘I FEEL HONOURED TO BE SELECTED TO REPRESENT MY COUNTRY AND OTAGO..”

Elliott is the current National title holder of the NZ Championships Under 18 boys. His current overall ranking on Surfing NZ under 17 boys is 2nd.