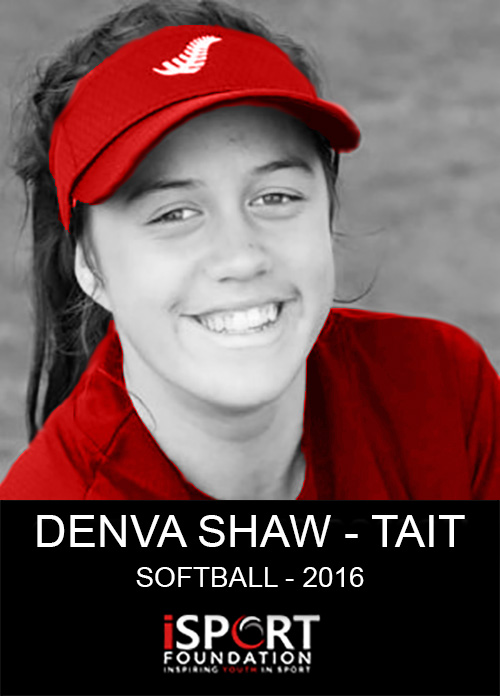 Softball at International level is self-funded and to have made the National Junior Squad for softball is a huge honour that comes at a huge cost of $5000.00 for this trip.

Softball is my passion, I have played since I was little and have represented Hutt Valley in various age grades teams since. I have recently been named in the Junior White Soxs Team to play in the Invitational tournament in Hawaii in July 2016. I am excited to represent my country and have been lucky enough to have played with and against many talented players, some of these players are in the team to Hawaii and some in the team to Australia.

This year I was co-captain of the Under 17 Hutt Valley team that won the national title, I was also named in the tournament team, an extremely proud moment for myself and my family …..as is making the Junior White Sox Team!

I was named in the tournament team for Under 17s, an extremely proud moment for myself and my family.

I am a current member of the Saints Premier Womens team that finished 3rd at National Club Womens in March , a huge achievement for our team at this level. 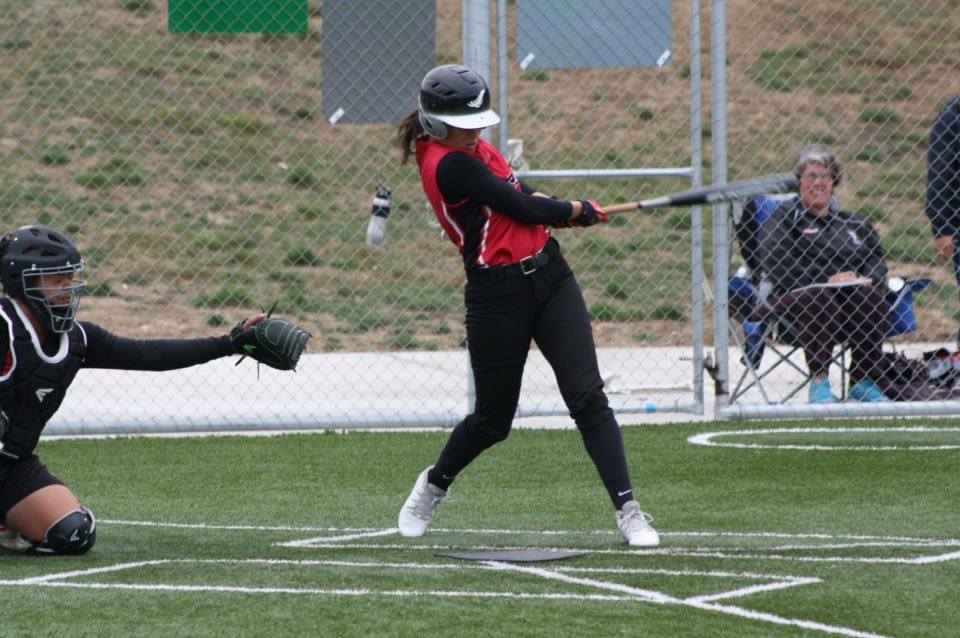 DENVA COMES FROM A SOFTBALL FAMILY WHO WOULD LOVE TO BE ABLE TO SEND HER WITH THE NZ TEAM!

I am committed to my sports and focused on achieving a position n the final squad for the Junior White Soxs to play at the World Series in Florida, USA 2017 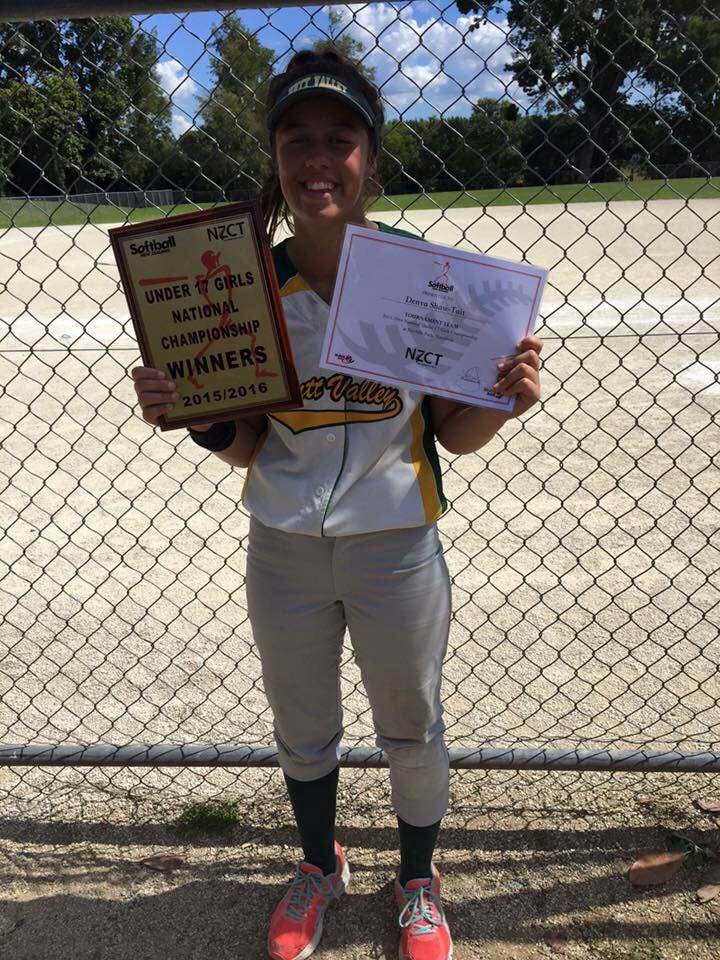