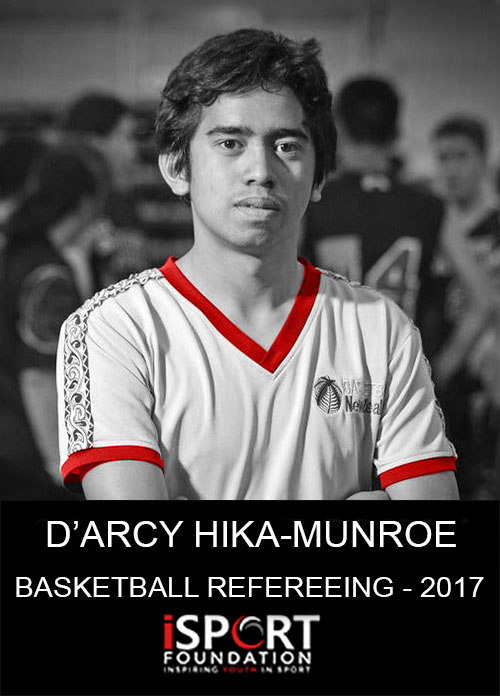 Kia ora, my name is Darcy Hika-Munroe and I am a 17 year old basketball referee.

I have been selected to referee at the Australian Country Junior Basketball Cup in Albury/Wodonga, Australia.

I have been a basketball referee since the age of 14. I started refereeing in Tauranga and refereed for my first official tournament in Morrinsville. Since then, I have found that my confidence and love for the game has increased significantly.  After refereeing at the National Maori tournament in 2015, I decided to take my officiating seriously and to continue striving to help others while doing something that I love!

In July 2015, I attended my first national tournament in Wellington for the U15 National Championships. After refereeing here, I received a lot of positive feedback from the referee trainers and I was delighted to be selected to referee a semi final for this national tournament! This was a great stepping stone for me.

In January 2016 and 2017, I was invited by Basketball Pacific to referee at the 30th and 31st edition of the Australian Junior Basketball Country Cup held in Albury/Wodonga.

I have refereed at many tournaments over the past few years and am learning so many valuable life lessons along the way.

My short term goal is to be invited to referee as many national tournaments as possible, and to also referee for at least 2 national finals. My current long term goals are to referee at NBL level and possibly FIBA!

I would like to thank you for taking time to read my story.  It would mean the world to me if I was able to travel to Australia to referee, however, this will not be possible without your help.

Any donations that you could give me would be greatly appreciated!

Thank you in advance 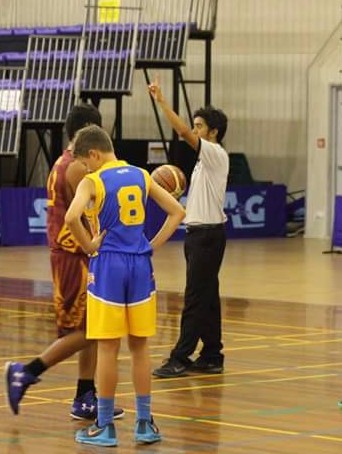 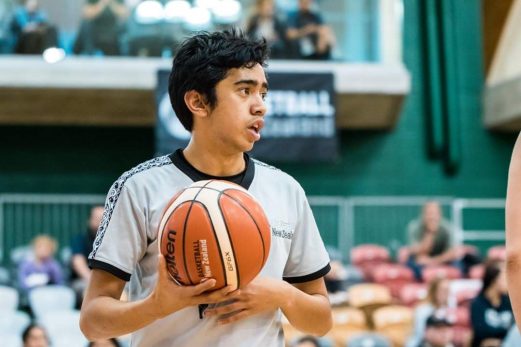 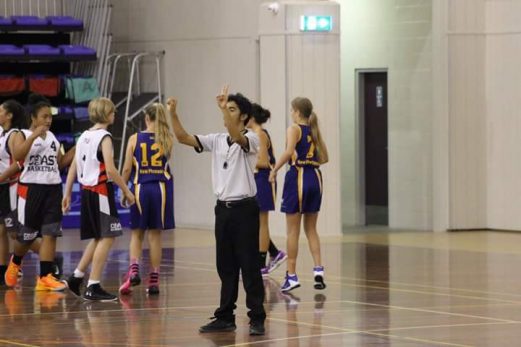