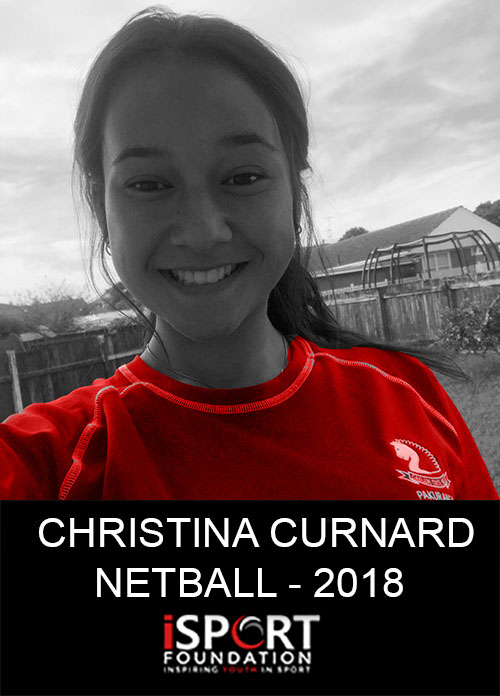 UPDATE – With your support Christina Curnard was able to raise $430

Hi, I am Christina and have been playing netball since the age of 5 years old and now I have the opportunity to travel to Australia for an international netball tournament!

For the first 8 years of my school life I attended a small school in Manurewa called Clendon park. With the school being very small it made it hard for me to pursue my love of netbal.  At Pakuranga college, in year 10 it was my goal to make one of the premier teams for my school. I went to the trial feeling very nervous, as we were surrounded by seniors and very good players. After all the suspense, I found out that I had made the team for premier 2. This was a huge accomplishment, considering I was a year 10 junior.

Just before the start of the season, a late rule was introduced that juniors were no longer allowed to play in the premier grades. I was devastated, and now had to join the year 10A team. This was one of the hardest things I ever had to do, as I tried so hard to make it into that team.

Come year 11 I was ready, I was no longer a junior and determined to make it into premier 1 or 2. Trials came around fast and there were twice as many people as last year. Waiting for the team list was one of the most nerve racking things I ever had to do.  A couple of friends and I went to look at the list, I searched for my name. Christina. There it was, my name, I jumped for joy with my other friend as we had both made the premier 1 and 2 training squad. However, it was sad to see that not all of my friends made it in and that there were only a few year 11s that made the squad.

After I found out I had made the squad, my sports coordinator asked if I wanted to travel to Australia to represent our school in the Gold coast netball competition. The tournament is from July 6th to the 14th and only happens every 2 years. This will be my first international tournament for netball and would the opportunity to compete!

Why I need your help ?

The total cost of the trip covers flights, accommodation, food and tournament fees.  For the past few years the cost for me to play netball has been quite high and my parents have always made sure I got the best opportunities and helped as much as they could. The price has never been this high and it’s too much for my parents to afford. My parents have always supported me in my netball dreams, so this I would like to help my parents out with with this opportunity.

Any donations will be greatly appreciated and I thank you for your consideration to support my dream! 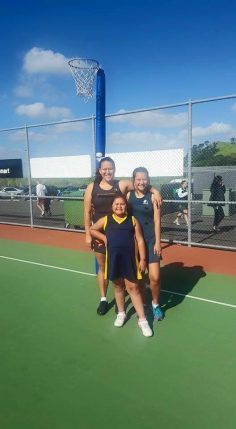 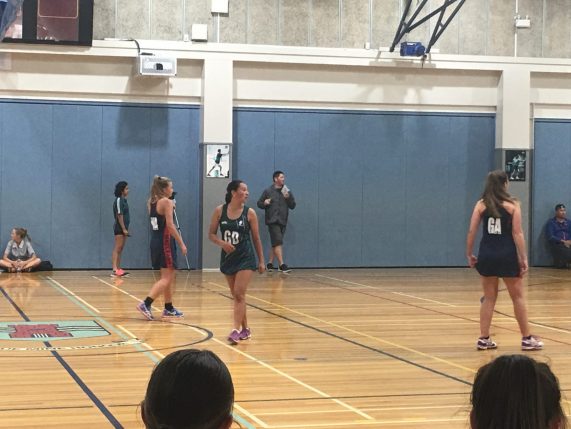 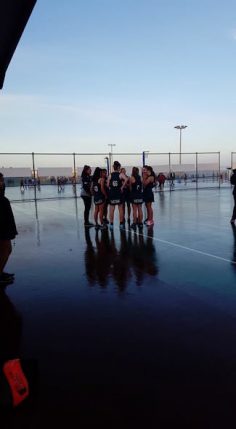 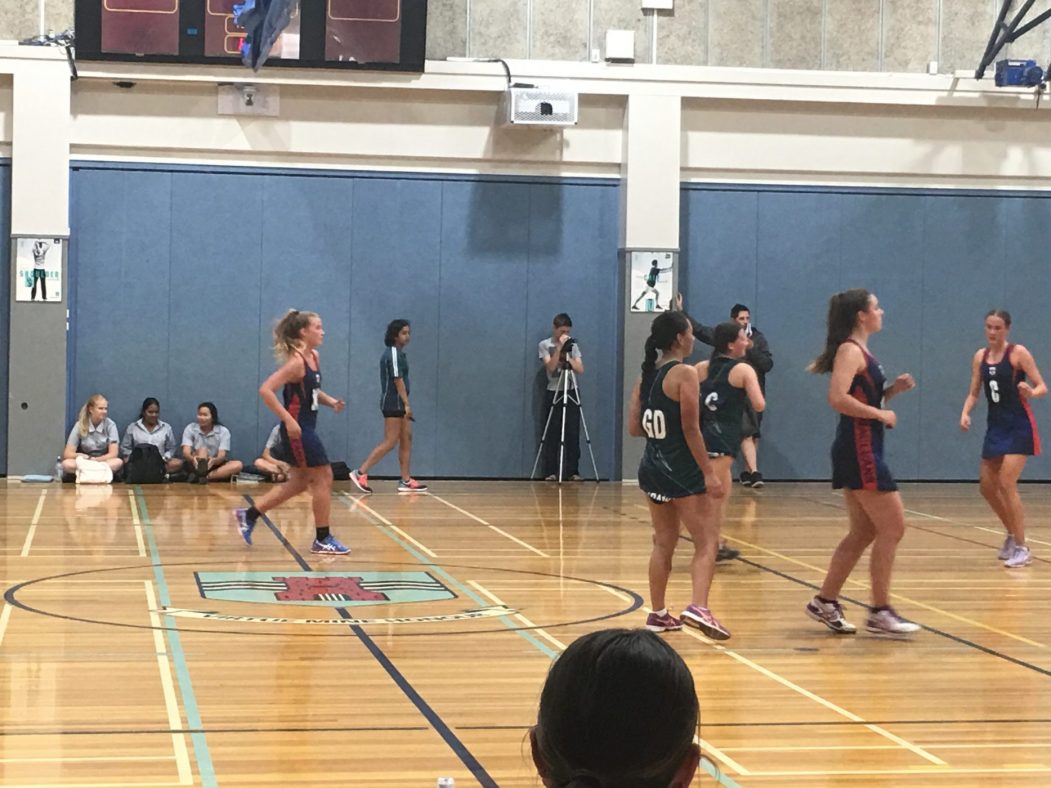