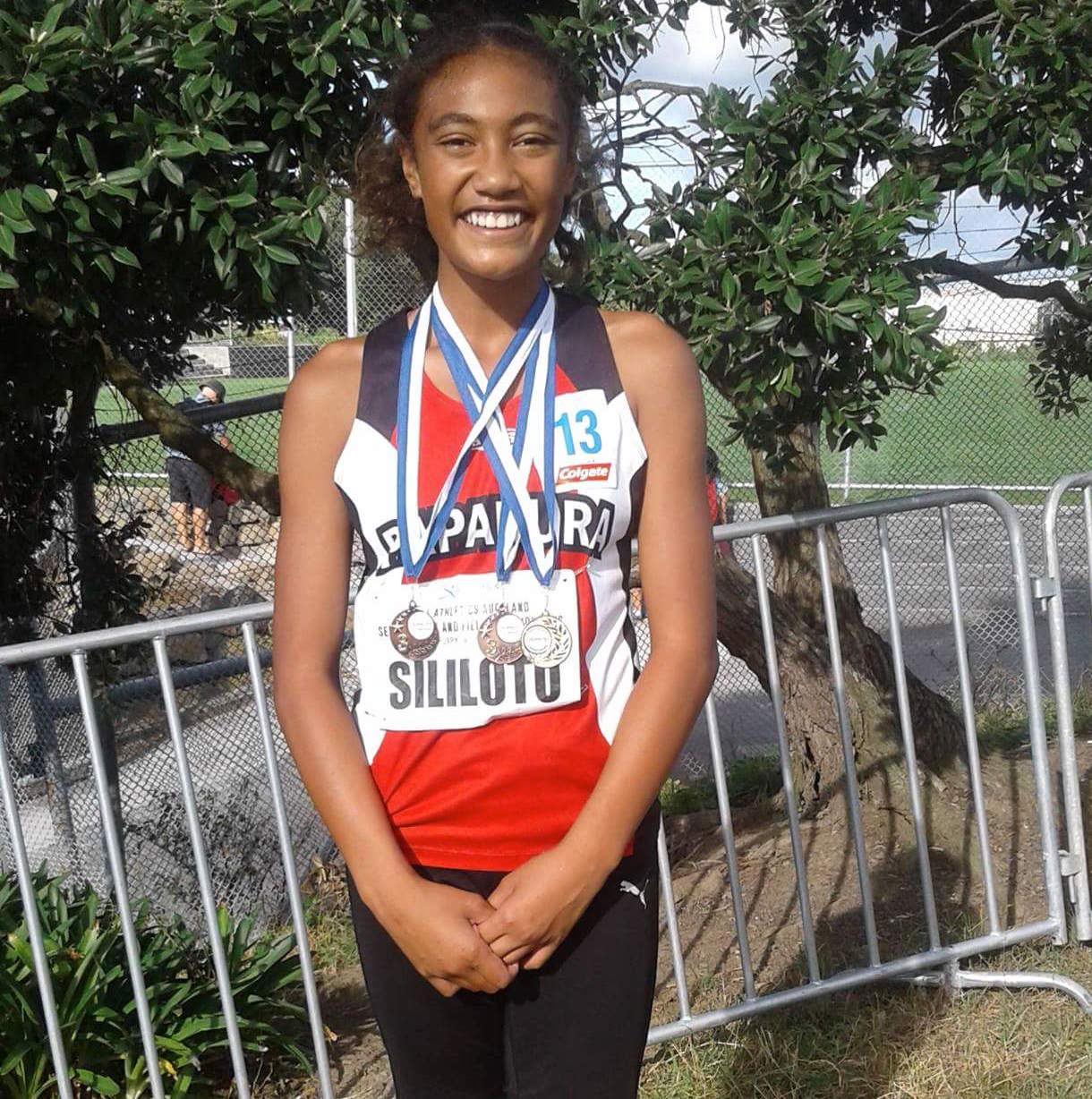 I have been blessed with an amazing talent and for me to achieve my goals I need to keep going.  iSport Foundation is a great opportunity for me as it says on your website “For Youth’s to be supported to be the best they can in sport they love-no matter the circumstances”

My mother is a single parent, caring for myself, my brother and sister.  I seek your assistance to help me reach my goals.  My mother tries so hard to make ends meet with our day-to-day care and with the amount of sports we all participate in and the level that I have reached, I wish and hope to have my application be considered so that I can continue to strive and work hard to achieve my goals and continue on playing sports without putting too much financial pressure on my family than it already is. With all due respect, I hope iSport nothing but the best for all that you do for us youth of today, leaders of the future.

I have been selected to represent Counties Manukau Athletics to compete in the Inter-Provincial Series this Easter Weekend in Dunedin 2016.

I have also been selected to represent New Zealand in the Under 15 Mix Touch developing touring team to Australia.

I am a Year 9 Student and I wish to further my career in Netball and would like to have my fee’s for netball cleared for the Netball season, such as club, school and Representative Level 2016.

Over the years my mother and aunty has supported me financially since I have been involved in sports.  I wish to go further with my sports career, but as I get older, sports fee’s become more expensive and being in the top teams there is so much my mother and aunt cannot afford, with both being single parents is why I wish to apply for this funding.

I have been involved in sports for almost 9 years.  I have been very passionate with sports especially with Netball, Athletics and Touch.

I have had the honour of representing my Province Counties Manukau for Touch and Athletics as well as representing Auckland at the Trans-Tasman Athletics competition in 2011 and 2012.  I also represented Papakura in Netball for the past 3 years.

In 2011-2012, I have had the pleasure of representing Auckland Athletics at the Trans-Tasman meet.  I compete in track and field with my main events of 100 meters 200meters 400meters and Long Jump.  This year I wish to improve my results at this year’s Inter-provincial Series held in Dunedin during the Easter Weekend.  I represent Papakura Athletics at local meets and as well as competing at the North Island Colgate games over the past 7 years.

I have been a Counties Manukau Touch representative competing in the Junior Module over the past 8 years.  This year was my first year at Nationals for Under 15 mix and Counties Manukau Under15 mix team came out as Gold Medalist.  I am happy to say that I have been giving it all my best and now I have been selected to represent NZ for the Under 15 Mix team.  This was one of my most ultimate goals I had set out to achieve and now I am in complete awe of the outcome, and grateful for the opportunity to be representing New Zealand at the age of 13.

I have been a Papakura Netball representative over the past 3 years.  I love Netball and wish to further my career and reaching my goal to represent my province and become a Silver Fern Player.

I have been a role model within my family, school, club, church and so on.  My journey will reach into the hearts and minds of New Zealand through my hard work and determination.  I strive to be the best I can and the outcome of support I get from the community/clubs/church/school I affiliate with has had a huge impact to not only them but to me as well.  I am humbled with everyone whom I cross paths with that encourages me to believe in myself, accelerate and strive to the best of my ability. 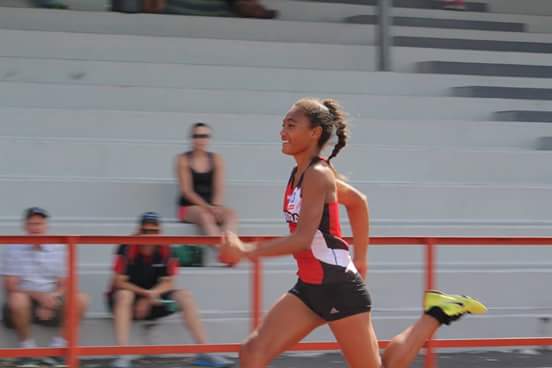 “I BELIEVE I WILL BE ABLE TO BE THE BEST I CAN BE IN ALL THE SPORTS THAT I LOVE REGARDLESS OF MY CIRCUMSTANCES.”

My goal is to do well in school and would love to compete in National and International Level; Olympics, Silver Ferns, Mystics and Open Women NZ Touch to name a few representing New Zealand.  This funding will definitely mean a lot to me and will go towards all I need to reach my goal and to get to top level of sport.

Selected to represent NZ for the Under 15 Mix Touch team.

In 2015, I was selected in the Counties Manukau Athletics team to compete at the Inter-provincial series held in Hamilton and was awarded 3rd Overall with my Individual Points 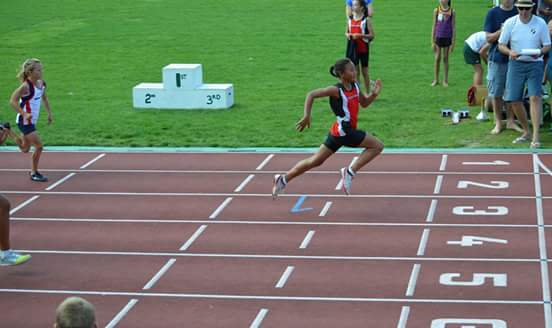