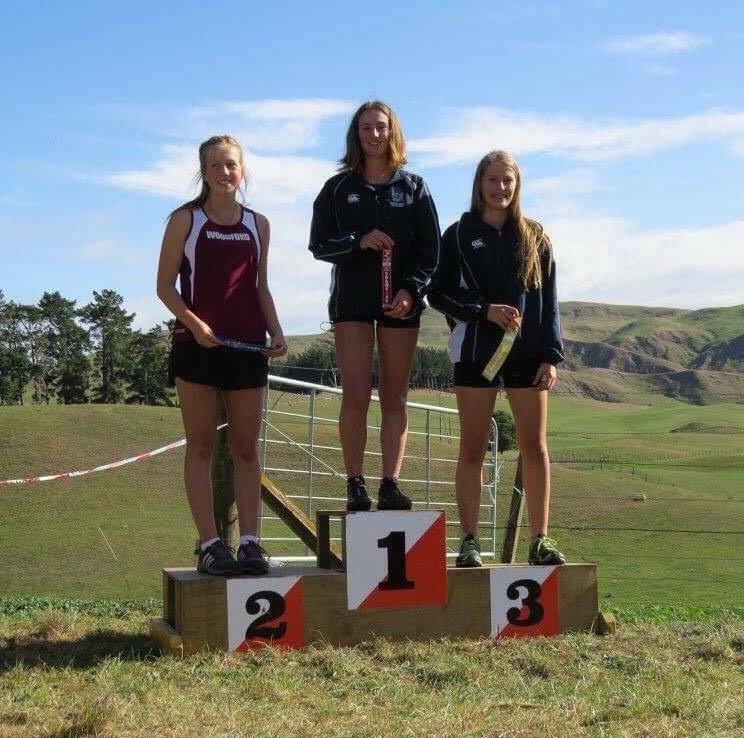 I have taken any opportunity that has been on offer over the last 24 months – racing up and down the country at events to get the practice in and it paid off when I got selected for the Senior Girls NZSS team to go to Australia, and Napier Girls High School senior girls team  have been selected to compete in ITALY!

I only started this sport in 2014 and was very green! I have put heaps of effort into my fitness by being part of the school running squad and harriers. I’ve competed at school events and done ok at regional level. However I really wanted to be able to achieve at national level so my mum and I decided that I should focus on a sport that combined running and something else. So thats how I got into orienteering.

I have taken any opportunity that has been on offer over the last 24 months – racing up and down the country at events to get the practice in and it paid off last year when I got selected for the Junior NZSS team for the Australia event. I have again been fortunate to be selected for the NZ Senior team which I am so stoked about. Our school team also recently won the National champs and we have qualified to represent NZ schools at the World Champs in Italy 2017. Thats another $6-7000 expense which we have to save for.

I’m aiming to someday get into the NZJunior World team however need to keep my name out there and keep running in as many events as I can. 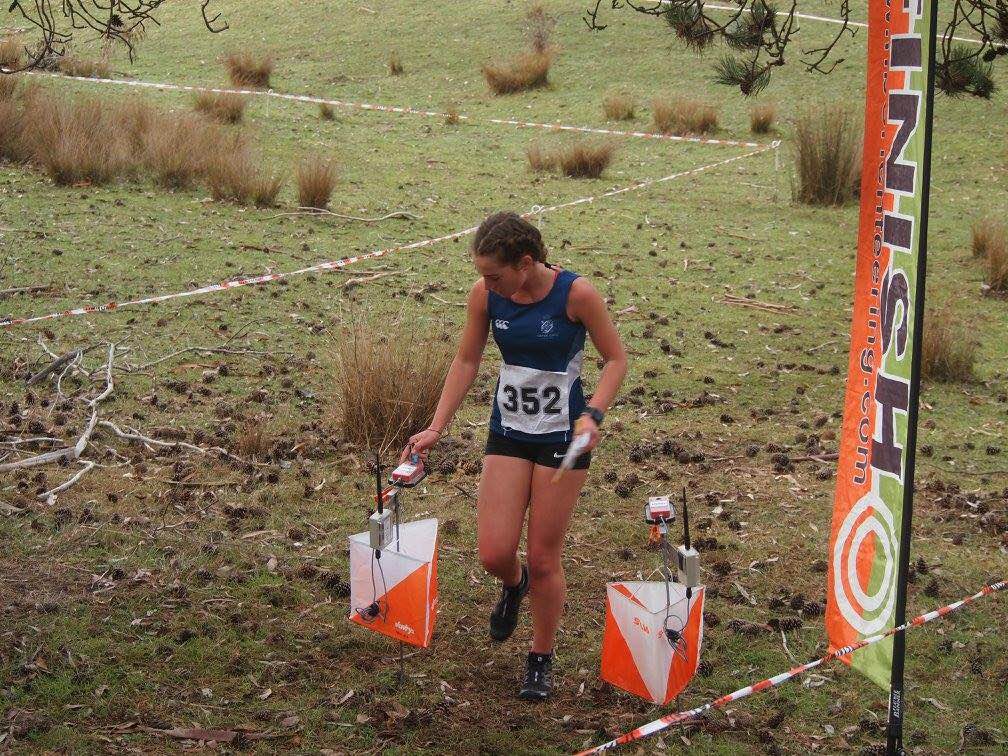 update: CAROLYNE HAS BEEN SELECTED TO REPRESENT NZ AT WORLD SCHOOLS IN ITALY!

Orienteering is self funded and it costs my mum a lot of money to support me in this sport. I have to travel a lot to ensure I get to participate in national events and also so I can get recognised at national level.

My mum works full time and I’m studying NCEA level 1 and 2 so I’m quite committed with my time. However I do try and fit some horticultural work in when I can to help with the costs of the sport. 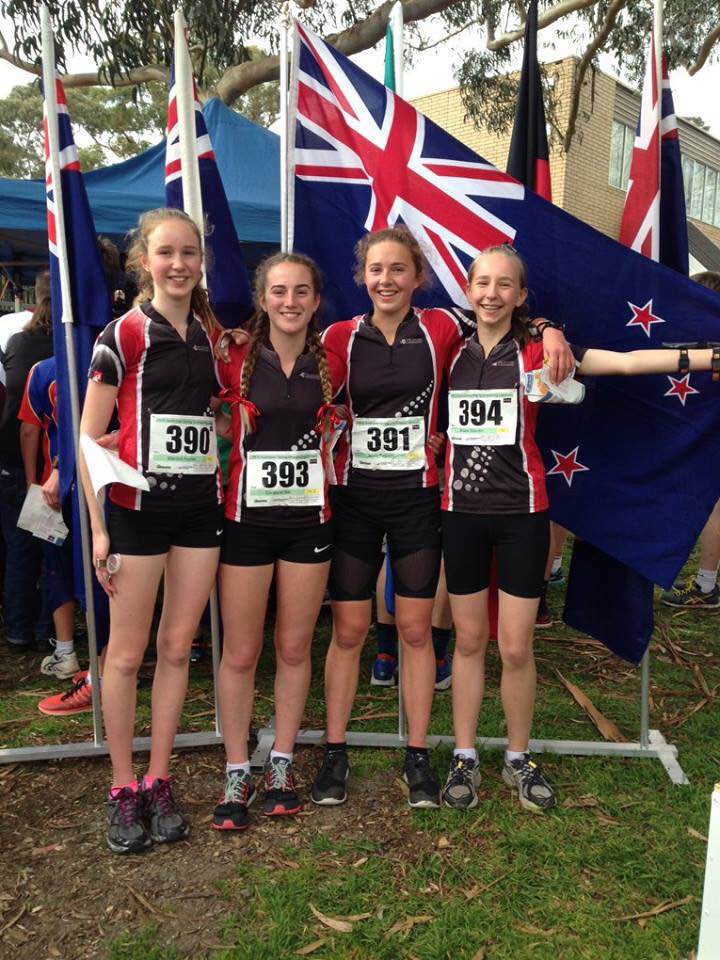